Why our memories actually lie

You probably noticed that sometimes you remember something others do not remember at least once in your life or vice versa.

You probably noticed that sometimes you remember something others do not remember at least once in your life or vice versa.

Likewise, the details in your memories may differ from friends’, which might spark an argument! So, how do eyewitnesses at the same event often contradict each other? This is due to our brain and memory structure being extremely inconsistent, gullible, and easily influenced by unconscious and conscious external factors.

You probably know that our memory is divided into either short-term or long-term, with several secondary subtypes. Short-term memory is used when, through intensive concentration, we urgently need to remember something, although for only a brief period (for example, remembering the intercom code to enter a friend's house".) However, turning on short-term memory does require your full attention and concentration because this kind of information is immediately deleted by the brain as soon as you are distracted by something else.

Long-term memory is far more stable - like a solid iron safe, where we place all of our most important things. For example, when we learn to ride a bicycle, long-term procedural memory is activated - which is why we never forget how to ride a bike if we did this in the past. Long-term memory also includes names of people and objects, routes, plans for the future, and personal emotional experiences.

Why are these memories distorted, sometimes filled with non-existent details, and then turned into false ones? And how often does this happen? 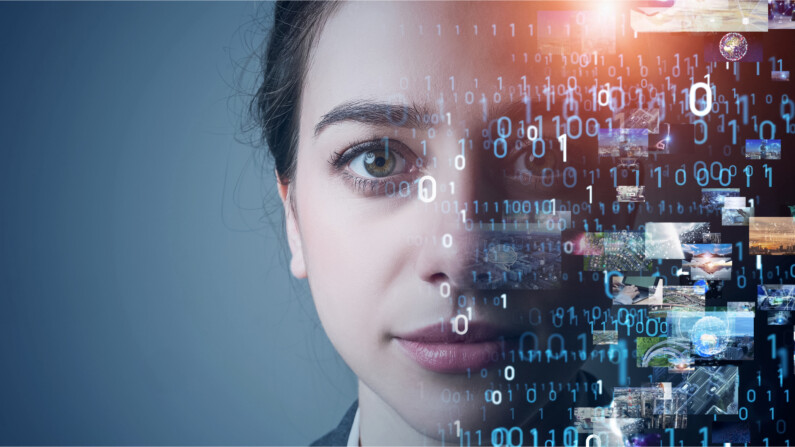 Frederick Bartlett suggested that our memories are reconstructive. That is, they replicate themselves when we purposefully activate them. To assess his theory, Bartlett invited a group of participants to read foreign folk tales they had never heard before. After reading them, the participants needed to summarise what one of the tales was about and then give details. As a result, most participants discussed various aspects of the fairy tale, which were not in the fairy tale itself.

It is worth noting that the details that did not fit into the typical worldview of a Western person (for example, references to Indian mythology, mysticism, etc.) were completely dropped from their memories altogether, being replaced by versions more familiar to the individual.

In addition, after several retellings of the story, by the participants periodically, Bartlett noticed that the stories were frequently embellished with more details and were more vivid than before (that is, exaggerated.)

What are the dangers of false memories? 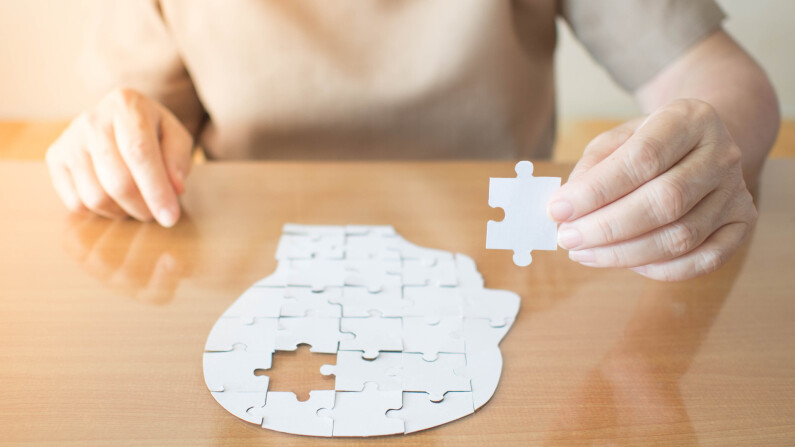 In everyday life, this does not seem to cause any problem unless false memories begin to dominate over the real ones, which is diagnosed as "paramnesia." For example, is it awful that you think you flew with your parents in a hot air balloon as a child when the reality was you just watched it fly from the ground? According to American psychologist Elizabeth Loftus's experiment, our brains are more likely to appropriate positive memories than negative ones. However, she also discovered the dangers of the "substitution of memories" phenomenon.

Loftus found that when questions are worded in a certain way, a person can remember things that did not occur. Legal professionals or lawyers can use this to their advantage during a trial or investigation of crimes. For example, a car accident witness is asked, "Did you see the broken headlight?" It sounds like the headlight was broken, and the witness is only asked to confirm this, so there is a substantial risk of answering with a yes even if the headlight was not broken. On the other hand, if you are asked the right question, such as, "Was the car's headlight intact or broken?", The answer is probably more dependable.

Why our memory "loses" truthful information 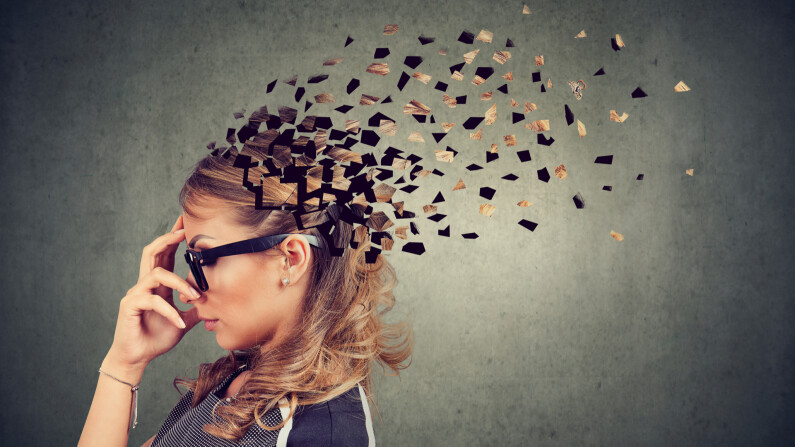 The most interesting version regarding the appearance of false memories rather than real ones was put forward by American researchers Sandra Amodt and Sam Wong, who specialize in neurophysiology and molecular biology. Their book "The Secrets of Our Brain" described what happens to our brains when we find ourselves in critical or unpredictable situations. In stressful circumstances, our brain tries to rush to give a quick answer because it has neither the time nor free resources to find a truthful and detailed answer. This spontaneous haste leads to errors, for example, in court.

Likewise, the human brain tends to generalize, enabling it to save "free space" in the memory keeping only major and notable events. The brain chooses which details it needs and does not, sacrificing accuracy for the efficient volume and speed of absorbing information. As a result, when we are asked to remember the details of events that the brain has registered only in a general way, the brain supplements them. It interprets them intuitively based on the experience and neighboring memories. This is how lies are born.

If you want to ensure that your memories are true, do not rush. Instead, you must examine all the information calmly and carefully, allowing the brain to digest it for a while to distinguish what is false and what is true. Do you want to see how important this approach is? Then try and solve the following problem as quickly as possible: you have a bat and a ball, both cost one dollar and ten cents, and the bat costs one dollar more than the ball. So how much does the ball cost?

Many of us will immediately answer that the ball costs ten cents. However, this answer is incorrect because the ball costs five cents, and the bat costs one dollar and five cents. When we are under pressure or pressed for time, we will take the shortest and easiest paths unless we are warned that deception is at play, and we need to think logically. Psychologists call this phenomenon a selective rejection of details "change blindness." The same blindness was confirmed by another experiment that involved watching a film about basketball. Three students in white and three in black jerseys passed two balls to each other. The participants were asked to follow the balls to count how many serves the players in the white jerseys had made. As a result, while focusing on this task, the participants did not notice that during the passing of the ball, a man in a gorilla costume entered the court and beat his chest. It is all about the priorities the brain has set and concentration, which affects the events we remember.

If you are unsure that you remember an event that actually happened, give yourself time to figure it out and reproduce other, more vivid memories before or after the desired event. Do not let your brain deceive you. Instead, strengthen your memory and question everything your brain throws at you to stop it from fooling you!