Why are people afraid of vaccines?

Ever since the very first smallpox vaccine, there have been people who feared or even openly opposed vaccines. Today, the anti-vaccination movement is gaining traction in many countries around the globe. Why do people distrust methods that have saved humanity from so many deadly diseases?

Ever since the very first smallpox vaccine, there have been people who feared or even openly opposed vaccines. Today, the anti-vaccination movement is gaining traction in many countries around the globe. Why do people distrust methods that have saved humanity from so many deadly diseases?

Most people have no idea how vaccines work. While some of them completely trust doctors with their health, others avoid them for fear of getting misdiagnosed or falling victim to malpractice, a global pharmaceutical conspiracy or other similar issues. And yet patients don’t always delve deeper into these issues to dispel their doubts. Most people seek out several different opinions and side with the one that seems most plausible. Unfortunately, anti-vaccination activists offer emotionally charged speeches that are often more convincing than the dull conclusions made by scientists.

An acquired immunity is developed when a defense mechanism reacts in response to an infection that is already familiar to your body. So you need to catch and overcome a particular disease to develop an immunity to it. That’s why people who had chickenpox in their childhood are now immune to the disease. The same principle is applied in vaccination, except patients are not injected with a full-fledged disease, using instead a weakened or dead strain of the pathogen. Modern genetically engineered vaccines use only certain characteristics of the pathogen, such as a fragment of a membrane protein. In this case, immune cells remember certain ‘distinguishing features’ of the dangerous microorganism without interacting with its pathogenic systems.

Like most medications, vaccines come with a list of contraindications. For example, you should avoid vaccination when your immune system is weakened, or if you are allergic to certain components of the vaccine.

How does the immune system work?

The immune system is tasked with identifying and destroying pathogenic microorganisms. Your natural immune system is responsible for constant unspecified protection from all infections and is the first line of defense against any outside threat. If a pathogen manages to get through this barrier, your acquired immunity kicks in — a more flexible, fine-tuned system consisting of T- and B-lymphocytes and antigen-presenting cells (APC).

APCs capture the germs that enter your body, break them down into smaller parts and send them to the surface. The immune system accumulates a collection of foreign objects — or antigens — that it can use for future identification of infections.

Once the T- and B-lymphocytes are developed in your thymus and bone marrow, they acquire T- and B-cell receptors, which are then used to connect with particular antigens. Due to a special mixing of the genes during the division process, the immune system can not only identify a particular antigen, but also its modified form, for which there will be a special receptor among the lymphocyte descendants.

Once a lymphocyte discovers its antigen, it starts vigorously dividing, and in a few days the infection can be identified by tens of thousands of lymphocytes.

To disarm an antigen, B-cells produce the corresponding antibodies which surround the microorganism and make it more visible for the disposal system.

English doctor Edward Jenner was the first to demonstrate the effects of vaccination in 1796. Doctors had discovered that patients who had overcome cowpox became immune to smallpox. Jenner demonstrated the effects of the vaccine by injecting a boy from an orphanage with the extract from the bubbles covering the hand of a cowpox patient. Following the vaccination, he injected the boy with smallpox, and he didn’t get sick. Edward Jenner’s vaccine gave the name for all such drugs: from the latin vaccina — ‘cow’.

In 1885, Louis Pasteur created a vaccine against rabies. This vaccine was effective when injected after infection — or after a patient was bitten by a rabid animal.

In the following decades, scientists developed dozens of vaccines against the deadliest diseases — typhoid fever, cholera, and even the plague.

Thanks to the development of virus cultivation methods using chicken embryos and bacterial cultures, scientists learned to create vaccines for measles, rubella, mumps, tick-borne encephalitis and the flu.

The rapid evolution of genetic engineering opened even more opportunities for vaccine development. For example, scientists created a complex vaccine against hepatitis B.

Today, scientists and doctors continue working on ever more advanced vaccines, which have the potential to save humanity from diseases that may seem incurable.

The immune system treats vaccines as contagious external elements, and thus launches an immune response. It is quite common to experience pain, swelling and itchiness near the injection site. An increased body temperature and headache are also normal reactions to the immunization process.

Patients who are prone to allergies should exercise caution. In these cases, doctors prescribe antihistamines. If you are allergic to a particular component of the vaccine, it might be a good idea not to go through with the vaccination. People with severe immune disorders should also avoid vaccines.

Naturally, it is important to consult with your doctor when considering vaccination. 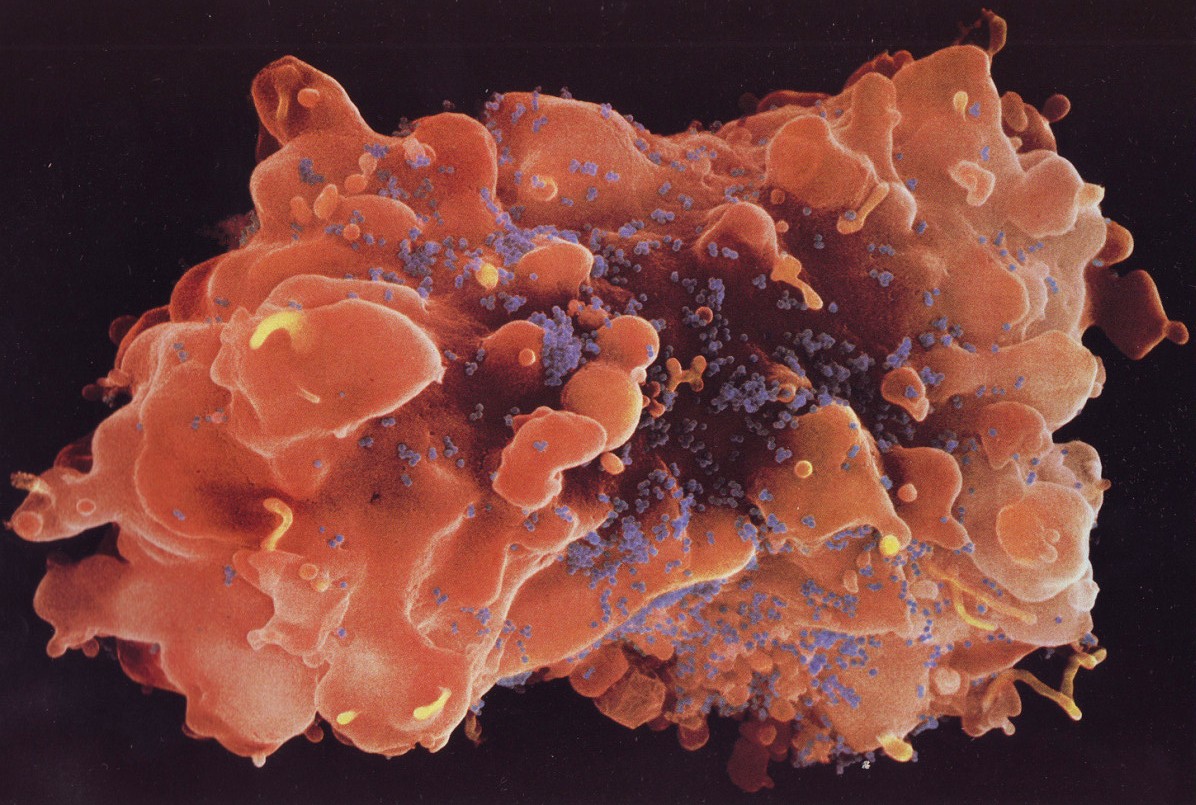 Some of the arguments used by anti-vaccination activists include real side effects and contraindications. But these are usually presented as threats to all patients, when in fact these cases are exceptional and only affect a select few.

Other anti-vaccine arguments are complete myths that aren’t supported by any scientific data. They usually maintain the appearance of scientific research, but sometimes they reach a level of absurdity similar to the complaints made by Edward Jenner’s contemporaries: some of them claimed that a vaccine based on cowpox would turn people into half-human, half-cow creatures. 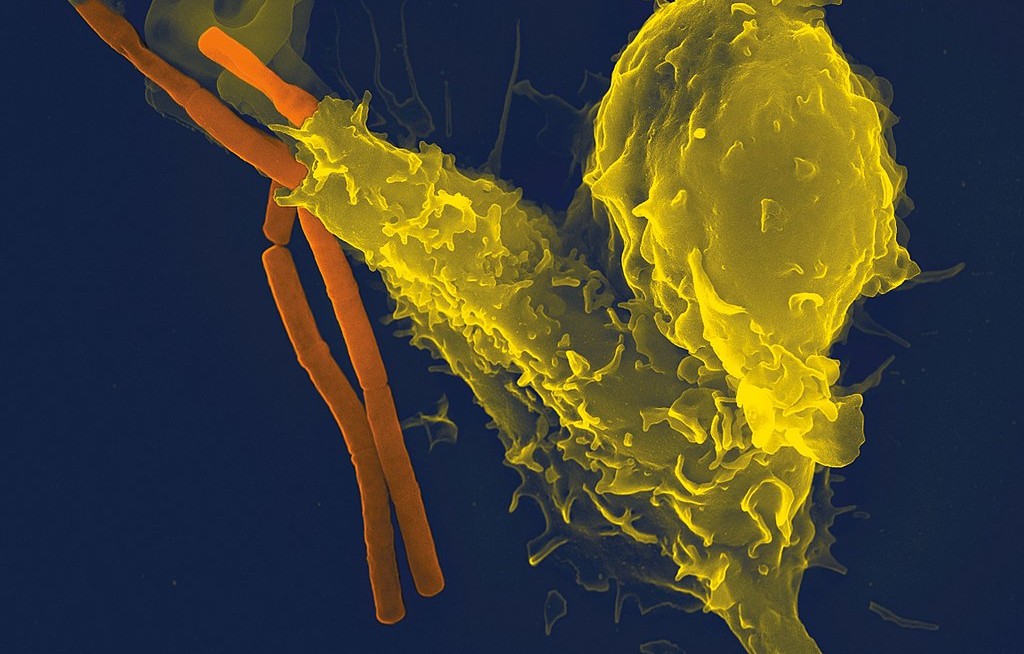 One of the most frequent arguments is that the modern vaccines contain toxins that are used to preserve these drugs and increase their effects.

After one of these preservatives, thimerosal, was linked with the development of autism in the early 2000s, many parents stopped vaccinating their children. As a result, the incidence of measles, rubella and mumps saw a sharp increase. Research groups based in the States and Europe spent several years thoroughly studying the effects of thimerosal on vaccinated children and determined that there was no link between this compound and autism. In healthy children, thimerosal is quickly broken down and excreted from the system.

Alum has been named yet another type of ‘harmful’ compound — it is used as an adjuvant, or an amplifier for the patient’s natural immune response. Anti-vaccination activists refer to articles citing the harmful effects of aluminum, claiming that these components are extremely dangerous for patients. However, in the form of alum, these compounds are not harmful at all — besides, there is a much higher concentration of alum in heartburn medications, for example.

Phenol, one of the components of the PPD probe, also raises suspicion among some parents. But even the amount of phenol that is naturally developed in our bodies is a hundred times higher than the amount contained in the vaccine, with the life-threatening amount another three-four orders of magnitude higher than that.

The vaccination process itself — injecting a weakened pathogen — might seem counterintuitive and dangerous to the uninitiated. This psychological barrier is consistent with the anti-vaccination myth that says the immunity obtained through vaccination develops in an unnatural way.

According to this myth, injecting a vaccine directly into a patient’s muscles or bloodstream cannot trigger a normal response, because in a natural environment the infection penetrates through the skin or mucous membrane in the process of breathing or digestion. However, most pathogens trigger a response from the acquired immunity after passing through the natural immunity barrier on the mucuous membrane — ending up in the lymph or bloodstream. So vaccination actually mimics the infection process, except instead of a live pathogen, a vaccine penetrates the body.

Anti-vaccination activists also believe that multiple vaccines deplete the patient’s immune system without creating a protective layer to prevent infection. But the reality is that we live in an unsterile environment, where we encounter numerous infections every day, and our body successfully deflects all of them. If multiple infections truly depleted our immune systems, we would never be able to survive in these conditions.

The idea that vaccines do not create a ‘real’ immunity against infections is disproved by official records, showing that unvaccinated patients get sick more often.

The most severe resistance and the wildest arguments were encountered by the polio vaccination mission when traveling across territories controlled by the Taliban in Afghanistan and Pakistan. The Talibs claimed that the missionary doctors were recruited by the CIA to collect DNA samples with the goal of locating Osama bin Laden. Rumors spread about the US government’s plans to use vaccines to sterilize the population, and that the vaccine included components from pigs, which was unacceptable for Muslims.

Some relatively harmless actions in the fight against vaccination included falsification of reports for the WHO. But the Talibs also turned to violence, committing terrorist attacks and violently assaulting medical personnel and volunteers in the vaccination missions, killing several dozen people.

In 2013 the Talibs admitted that it is impossible to combat polio without vaccination. And yet attacks on medical personnel continued after the announcement as well. 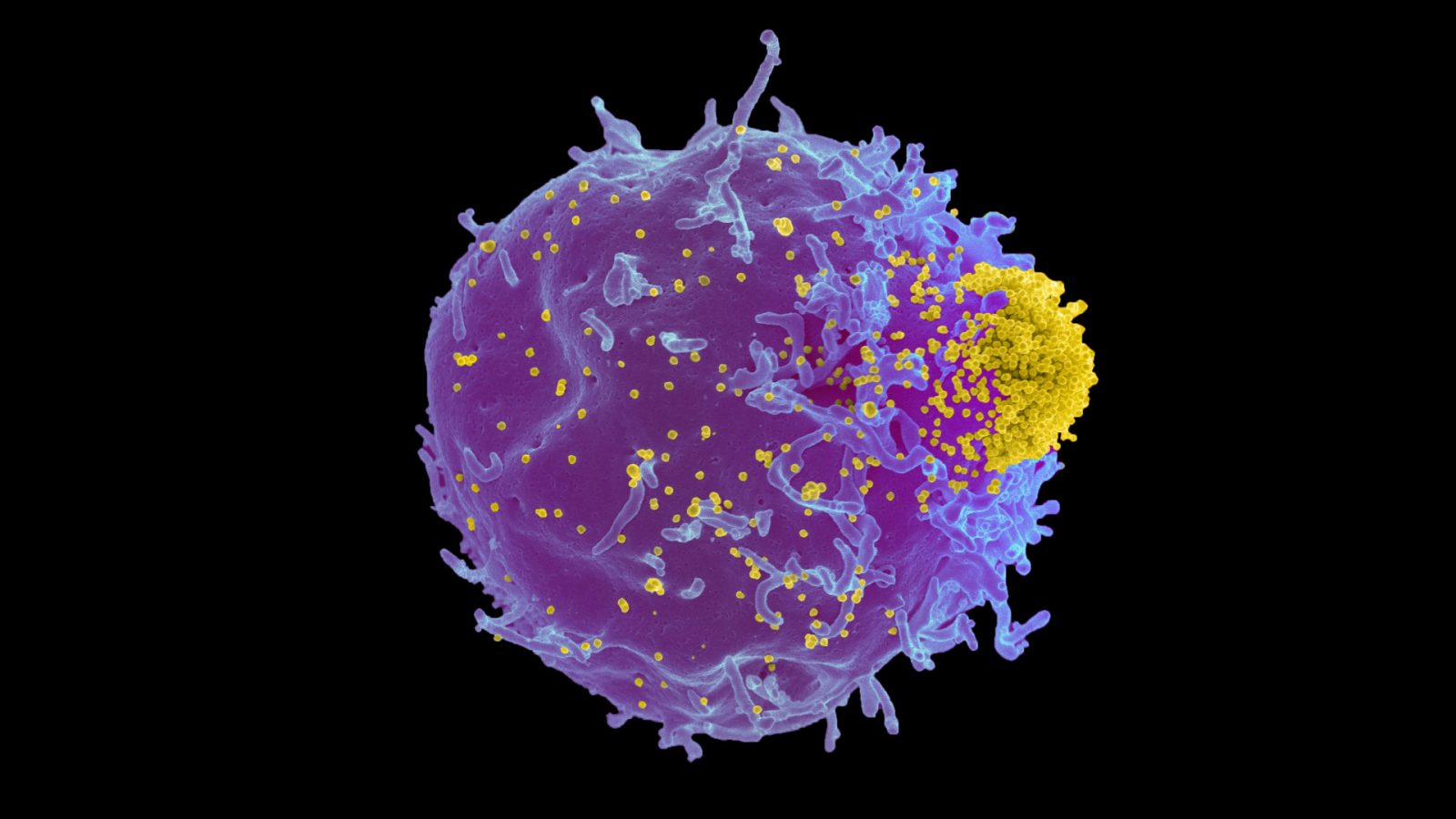 A solid understanding of the biological processes at work during vaccination can help patients figure out which vaccines they should get, and when. However, all decisions should be discussed with an experienced doctor who can consider the medical history of a particular patient and any related risks.

It’s worth noting that a lot of people who do not vaccinate stay healthy thanks to those who do. For example, people who are allergic to a particular vaccine manage not to fall ill and die because most other people are vaccinated, minimizing the likelihood of contact with the pathogen.

Patients should make sure to select the right time for vaccination and fully understand in which cases it is really necessary.

For example, vaccines against tick-borne encephalitis are relevant for people living in areas where this illness is common. Each year, experts publish an updated list of territories endemic to this disease, and if you do not live in one of these territories, there is no point in getting vaccinated.

What’s more, ticks are not dangerous year-round, but only during their active period in the spring and summer. That’s why there’s no point in vaccinating in the fall, either.

We would also like to point out that the anti-vaccination movement does not only bring harm. For example, thanks to their scrutiny, drug manufacturers have started conducting rigorous tests before sending a new vaccine to production. Any side effect has the potential of creating a scandal that will bring the company both financial and reputational losses.

A negative attitude towards vaccination can also launch additional research studies, as it was in the case with the supposed connection between thimerosal and autism.