Do you think horoscopes are anti-scientific predictions or quite real and valid ways of knowing what will happen to you in the near future?  Take your time to answer - we have a lot to say about astrology, the zodiac signs and scientists' attitudes towards them.

Do you think horoscopes are anti-scientific predictions or quite real and valid ways of knowing what will happen to you in the near future?  Take your time to answer - we have a lot to say about astrology, the zodiac signs and scientists' attitudes towards them.

What is a horoscope? 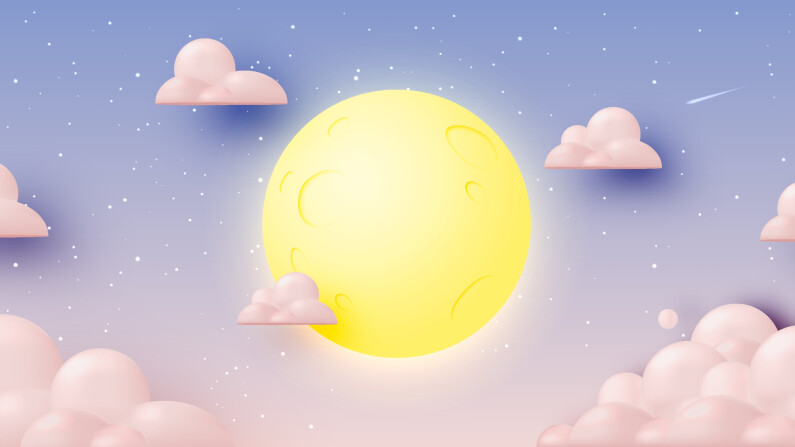 A horoscope is 'contemplative' from the Greek, that is, an observer of the stars and planets at a particular period.  Some believe the horoscope is related to energy from the planets, satellites, star clusters and movements.  Such thoughts have been knocking about since the fifth century B.C. when the progenitors of modern horoscopes first appeared.  Ancient people believed the sun had time to visit all the zodiac signs rotating in the sky during a day.  However, the predictions were very similar to each other, and they became individual only in the 20th century.

Moreover, in ancient times horoscopes were made mainly for newborns.  They were made popular by Ptolemy, who systematised knowledge of the zodiac signs and how they change each other during the year.  However, he did not single out 12 constellations after which the zodiac signs are named, but 48.  Modern scientists number 88 constellations, but only 13 are visible from the Earth, so Ptolemy's work is still relatively relevant.  Now about half of millennials consider astrology to be real science, so we can say that the work of the ancient Greek philosopher did not go in vain.

They work if you believe in them.  It's believed that almost any divination can be explained by one cognitive distortion, the Barnum effect, an American showman who was excellent at marketing tricks and manipulation.  According to this effect, the prediction is made with a degree of uncertainty so that it can be interpreted as relevant in almost any situation.  When a person recognises himself and their situation in a horoscope, he stops thinking critically, believing that the prediction is addressed specifically to him.  The more often such a pattern is repeated, the easier it is for a person to believe the divination.

Another scientific explanation for horoscopes coming true is the phenomenon of self-fulfilling prophecy.  It is the name of a psychological paradox discovered in 1948.  It sounds like this: if one thinks a situation is real, it becomes real in its consequences.  That is because our expectations determine how we will behave and how we will be able to interpret other people's reactions and behaviour.  And this leads to the fact that the prophecy by which we act can be fulfilled simply because of a person's changed behaviour.

Modern psychologists often use this phenomenon: the more we think about and visualise certain events, the more likely we will behave according to them.  Moreover, that automatically makes the possibility of occurrence not of the events themselves but of their ephemeral consequences, which (despite the absence of the event itself) become real.  So self-fulfilling horoscopes are nothing more than people's desire to believe that someone (or something) has already decided their fate.  All they have to do is follow the prediction without trying to change or create anything from scratch.

What are zodiac signs? 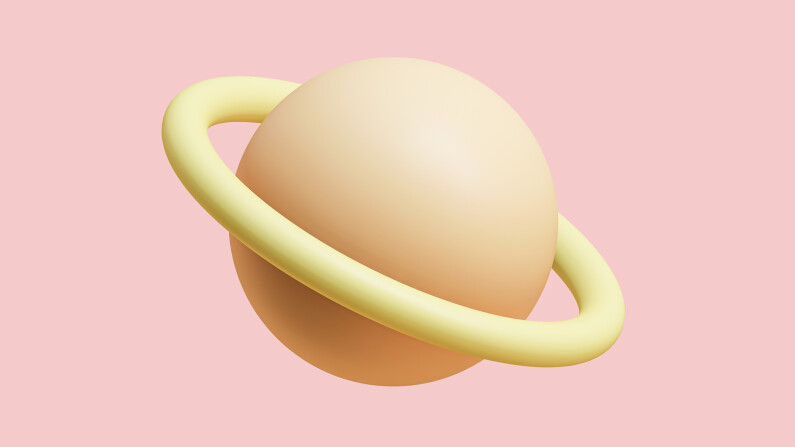 The first references to the twelve zodiac signs date back to the Sumerian civilisation, whose representatives considered them gods from the Milky Way.  The names of the signs appeared because of the legends surrounding the Earth's inhabitants at the time.  For example, the sign of Taurus is so called in honour of Zeus turned into a bull, Gemini – in honour of the children of the founders of Rome, Leo – an animal killed by Heracles, Virgo – goddess of fertility Demeter, Sagittarius – centaur, and Pisces – Aphrodite and Eros, transformed into a fish.  Not only the signs of the zodiac played a role in divination: the nobles in ancient China considered sunspots as a basis for divination, the Babylonians could divine on the entrails of animals, and only the Egyptians paid close attention to the stars.

Now we can add another sign to the usual 12 – the Ophiuchus.  It applies to those born between the 30th of November and the 18th of December.  The representatives of NASA believe that another sign may be added to the 13 signs of the zodiac, but there is no consensus on this issue so far.  And Ophiuchus has not yet caught on in the astrological community: horoscopes are compiled for it, but not everywhere.  The pace of the planet's movement in the past was recorded differently than it is now, so the division into zodiac signs at the moment is almost arbitrary, but astrologers do not care much about this.

It is the science of studying zodiac signs, compiling birth charts and creating individual predictions based on information about the date, time and place of birth of a person. It considers the planets, their position relative to each other and constellations, and interprets the location of planets in some "houses" – the boundaries of 12 constellations corresponding to the zodiac signs. For example, the Sun in Pisces is a star within the perimeter of the constellation Pisces and Venus in the eleventh house is a planet "standing" at the time of birth within the boundary of the 11th constellation; in other words, in "the sign of Scorpio".

What does the time and place of a child's birth give astrologers?

In astrology, the position of the planets and stars concerning the constellations at the time of birth affects how the child will live and what they will achieve.  To calculate this position, one needs to know the exact time and place of birth.  This data will allow you to determine what kind of character, talents, and possible illnesses a person has.  Most modern astrologers believe this information will be realised in life one hundred per cent, although some use it only as a basis or possible direction.

Why is astrology not considered a real science by scientists? 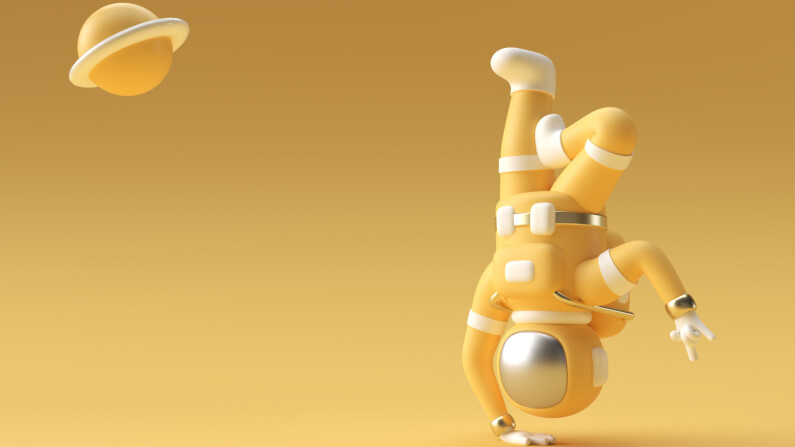 The world academic community identifies several reasons why astrology has little to do with the sciences.  The main ones are listed below.

To believe in astrology or not?  The decision is entirely yours.  The editorial staff of Hightecker believe only in proven facts and discoveries under which there is a scientific basis.  That is why we flip through the daily horoscopes page in the newspapers every time – we favour quality marketing, but not in this format.