The elixir of immortality: is there any chance that humans could live forever?

Humanity has been trying to unravel the secret of eternal life for ages. Sages, alchemists, philosophers and poets have all attempted, in one way or another, to answer the question of why man inevitably withers and how to explain the phenomenon that different living beings have completely different lifespans.

Humanity has been trying to unravel the secret of eternal life for ages. Sages, alchemists, philosophers and poets have all attempted, in one way or another, to answer the question of why man inevitably withers and how to explain the phenomenon that different living beings have completely different lifespans.

However, today most scientists are focused not so much on immortality itself, but on those factors that allow us to get closer, if not to it, then at least to longevity, which our ancestors never dreamed of.

So, some scientists are confident that one day humans can safely live up to 150 years because one of the oldest people in the world, Jeanne Calman of France, has already managed to live as long as 122!  The Japanese Chie Miyako has also lived to 117 years, and ten other people known to science have lived to 116 years.  The list goes on, proving that crossing the age barrier is possible.  Nevertheless, it is incredibly difficult to make longevity a widespread phenomenon because we must first address several biological challenges. 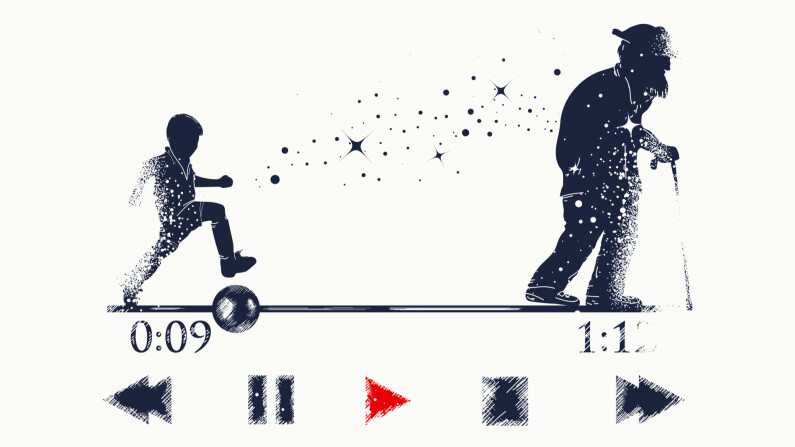 Ageing is a process in which complex changes occur throughout the body at the cellular, molecular, muscle, tissue, functional and even psychological levels.  The whole organism ages because the number of dividing cells is limited.  Consequently, their possibilities for renewal are limited as well.  Counting the number of divisions the cells of a certain person are capable of starts at the stage of embryonic development.  The peculiarities of our human DNA cause the limitation or the way it gets duplicated.  Each time a cell divides, the cell loses some fragments at the ends of the chromosomes.

The slower the cell division rate, the more vulnerable the human body becomes to external factors and internal diseases, especially age-related ones such as stroke, cancer, diabetes, Alzheimer's, etc.  According to statistics, by the age of fifty, a person has, on average, two chronic diseases.  By the age of seventy, it is seven.  If none of these diseases turns out to be fatal, the person lives on but gradually acquires new ones.

Several scientific theories can explain why all living organisms are doomed to age and die:

How the body measures ageing 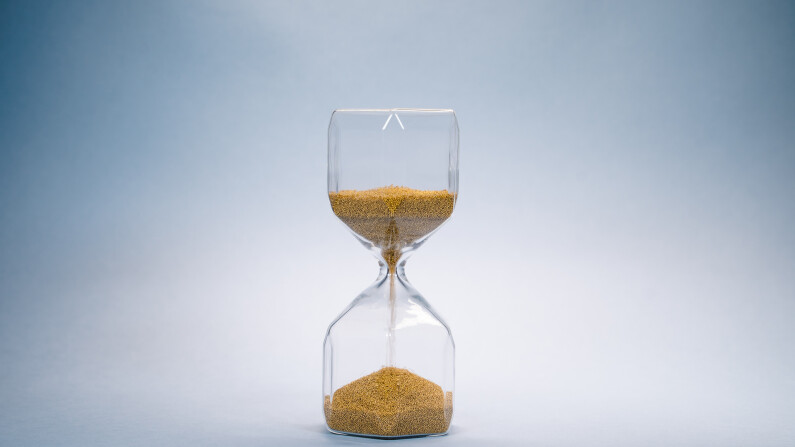 An international research team from Singapore, led by Russian scientist Petr Fadichev, decided to find out at what point the organism starts to age and what the biological causes of this are.  To do so, they took the blood cell count (CBC), which is analysed each time a person donates blood for analysis, as a marker of ageing.  The study examined the blood of almost 500,000 people from the UK Biobank database and 70,000 from the US NHANES database.  As a result, Fadichev derived a so-called "human condition indicator" (DOSI for short), which maximised the rate of ageing throughout a lifetime.

It turned out that the DOSI value begins to increase gradually from birth until the age of twenty, after which there is a period of stagnation.  Then, the increase in DOSI starts again after fifty; the higher the rate, the more diseases a person has.  DOSI is also much higher in smokers and those suffering from various types of addiction.

Meanwhile, based on data from 141 men and 266 women from Russia who donated blood in the InVitro lab, Fadichev also found that the older a person is, the longer it takes for their body to slow down and stabilise the generation of DOSI.  Consequently, the more difficult it is for the body to recover from suffering from the trauma and internal changes.  Thus, the stress experienced or external negative factors affect an elderly person several times more than a young person, as a young person returns to a state of equilibrium in the shortest possible time.  However, after the age of one hundred and twenty, according to Fadichev, this equilibrium is no longer restored at all, making this age the threshold of human longevity.

From this, scientists have drawn several conclusions.  Firstly, any disease-fighting drug will act with different efficacy at different ages.  Older people will be more affected (including side effects) than younger people, as the young body quickly stops fluctuating and returns to baseline.  Thus, the impact of medication increase with age.

Secondly, no modern drugs, despite their maximal efficiency at this age, will allow breaking through the 'ceiling' of one hundred and twenty years since they only act on the amplitude of the body's internal oscillations.  Ageing is a fundamental process.  Radical methods are required to destroy the very phenomenon of these vibrations in principle  that the organism is always in a stable fixed state.

Immortality is not/possible after all? 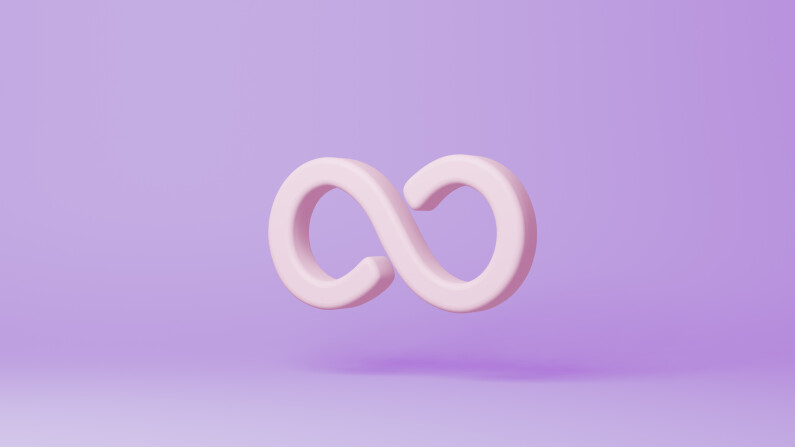 Experiments by the French surgeon and biologist Alexis Carrel carried out in the early 20th century on chickens have demonstrated that the cells of living organisms renew themselves continuously under favourable conditions.  The theory deduced that this division could achieve infinity under the same favourable conditions.  However, it was disproved by the American biologist Leonard Hayflick in the 1960s, claiming that the allowable number of divisions is already inherent in cells from birth.  According to Hayflick, the maximum lifespan of a human, i.e. the duration of the division of the cells, is 115 years.

Siegfried Hekimi, Professor of Biology at McGill University in Canada, believes that the current generation of the XXI century is quite capable of living up to 150 years old without making any special efforts.  He argues that advances in medicine, hygiene, climate control and vaccination, food quality improvements, and humanity's transition from heavy manual labour to light and intellectual work will all contribute to this vision.  Thus, according to Hekimi, controlling life increases its average length.

However, Hekimi's theory has been refuted by scientists from the Albert Einstein College of Medicine, who have studied the biographies of the planet's oldest inhabitants.  They found that long-livers age at any historical period never rose above a certain bar and always represented a certain average number - just one hundred and fifteen years.  That is, if a person were genetically predisposed to a long life but lived in the twentieth century, they would die at exactly the same age, even if they lived in the twenty-first century.  Thus, conditions of life do not influence its duration.  In other cases, increasing human's life span, the record of abnormal longevity would be broken more often than once in one hundred years, and the number of long-livers would increase too, while today it is decreasing on the contrary.

And although the preceding gives the impression that humanity will never be able to reach immortality, the same Petr Fadichev does not deny the emergence of innovative medications, through which the "exiry date" of the organism can be extended.  However, at the moment, modern science, alas, does not know exactly how to create such medicines and achieve such a result, at least hypothetically.