The film "Crypto" will be shot in Hollywood. What other films and serials have cryptocurrency appeared in?

Cryptocurrencies are not often mentioned on TV and in the movies. If a movie or series talks about Bitcoin it often talks about the dark side of cryptography, since writers and directors are more attracted to...

Cryptocurrencies are not often mentioned on TV and in the movies. If a movie or series talks about Bitcoin it often talks about the dark side of cryptography, since writers and directors are more attracted to...

Cryptocurrencies are not often mentioned on TV and in the movies. If a movie or series talks about Bitcoin it often talks about the dark side of cryptography, since writers and directors are more attracted to action-packed stories.

Yet there are films about successful crypto-investors that have made a fortune because they forgot about their Bitcoin wallets and waited for the right time to sell. In New York they are shooting a new thriller called "Crypto". The director of the movie is John Stalberg Jr., the director who filmed the comedy "High School"

The screenwriters, Carlyle Eubank and David Frigerio, describe trying to launder illegal income. The film tells the story of a young anti-money laundering agent who is trying to uncover a criminal network. During the investigation, the investigator arrives in his hometown which has changed very much and has become a haven for many criminals.

"Crypto" will be the first full-length film that will describe in detail about cryptocurrencies, so Yale Prods, which produces the picture, should prepare for scrupulous criticism from the cryptocurrency community and carefully work out all the details so as not to fail at the box office. 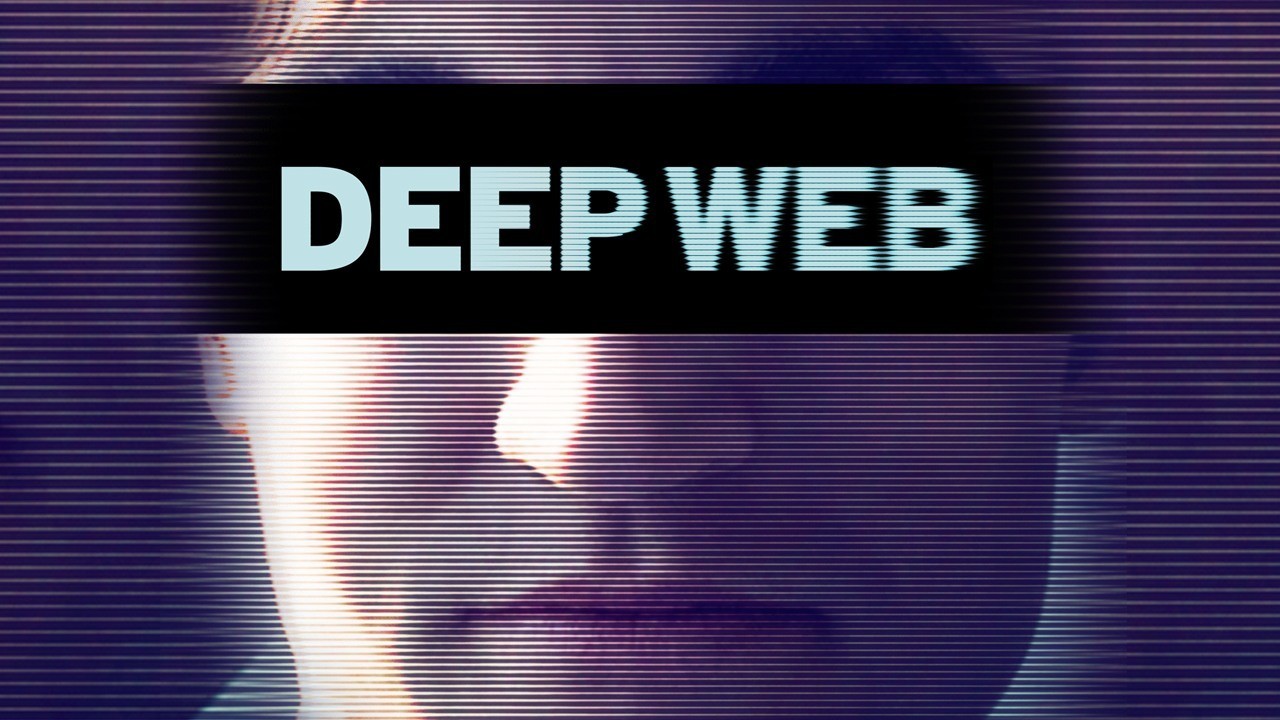 One of the first films in which Bitcoin was mentioned was the documentary "Deep Web". The movie tells the story of Ross Ulbricht, who created the site “Silk Road” on the darknet. The site was hosted by the Tor network and provided users with the opportunity to buy illegal goods while maintaining their privacy. In general, drugs were sold on “Silk Road” (70% of the time). The site rules prohibited distributing child pornography, bank card information, weapons of mass destruction, and the hiring of a killer.

The film "Deep Web" tells how the FBI managed to catch Ross Ulbricht, and about the events that preceded it. 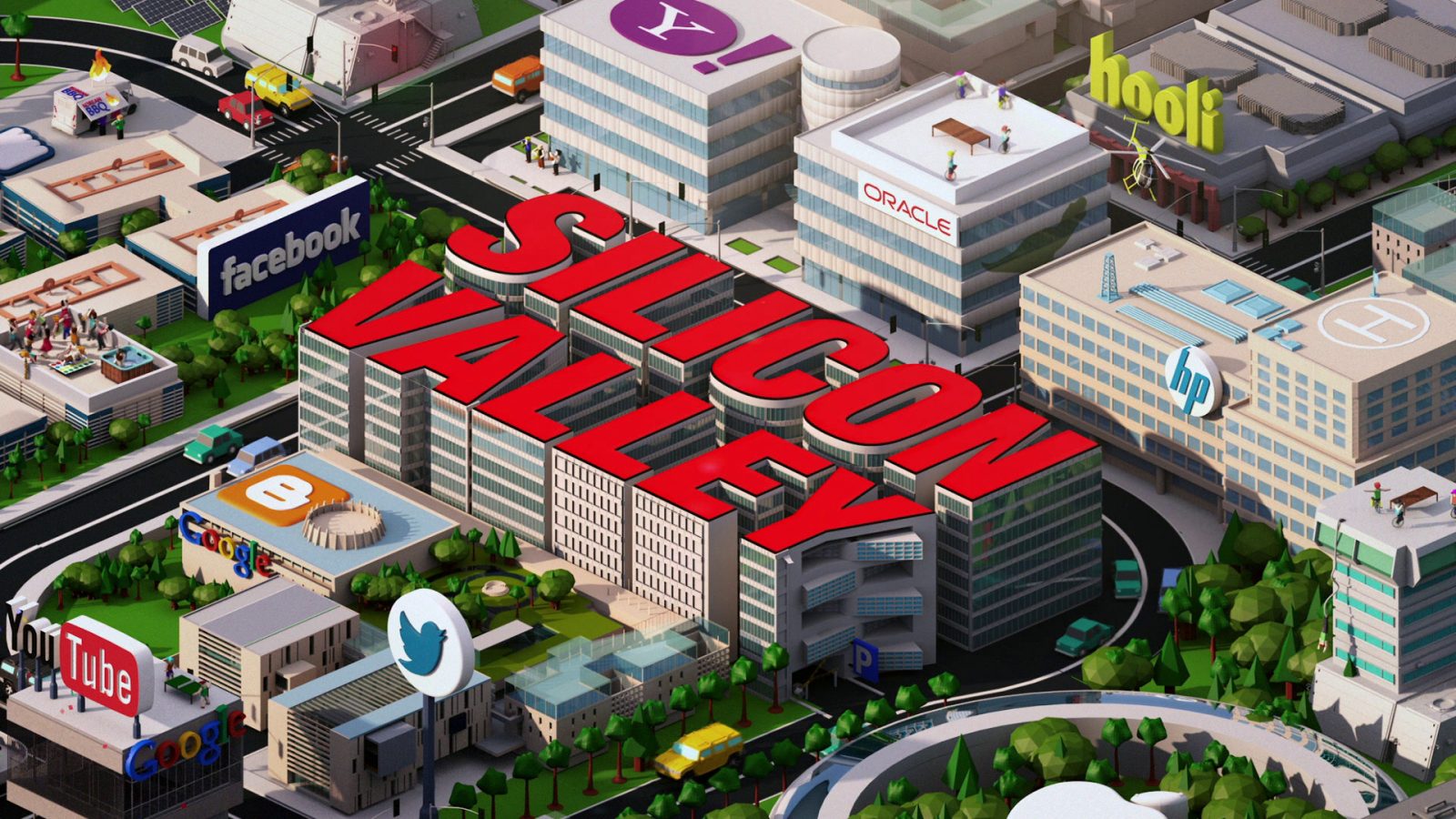 "Silicon Valley" is a popular series about geeks who are trying to create a startup in San Francisco.

The characters of the series decide to open an online store and resort to funding it through an ICO so that they don't have to depend on investors and their opinions. One of the heroes - Bertram Gilfoyle says that even the strong fluctuations of the rate will not be able to interfere with their project. Gilfoyle was an early crypto-enthusiast and was engaged in mining in 2009.

The series describes in sufficient detail the essence of an ICO and the importance of a new method of financing for start-ups in order to be less dependant on banks.

Also in season 5, the Coinbase Exchange and the ICO of the Pied Piper store are mentioned. 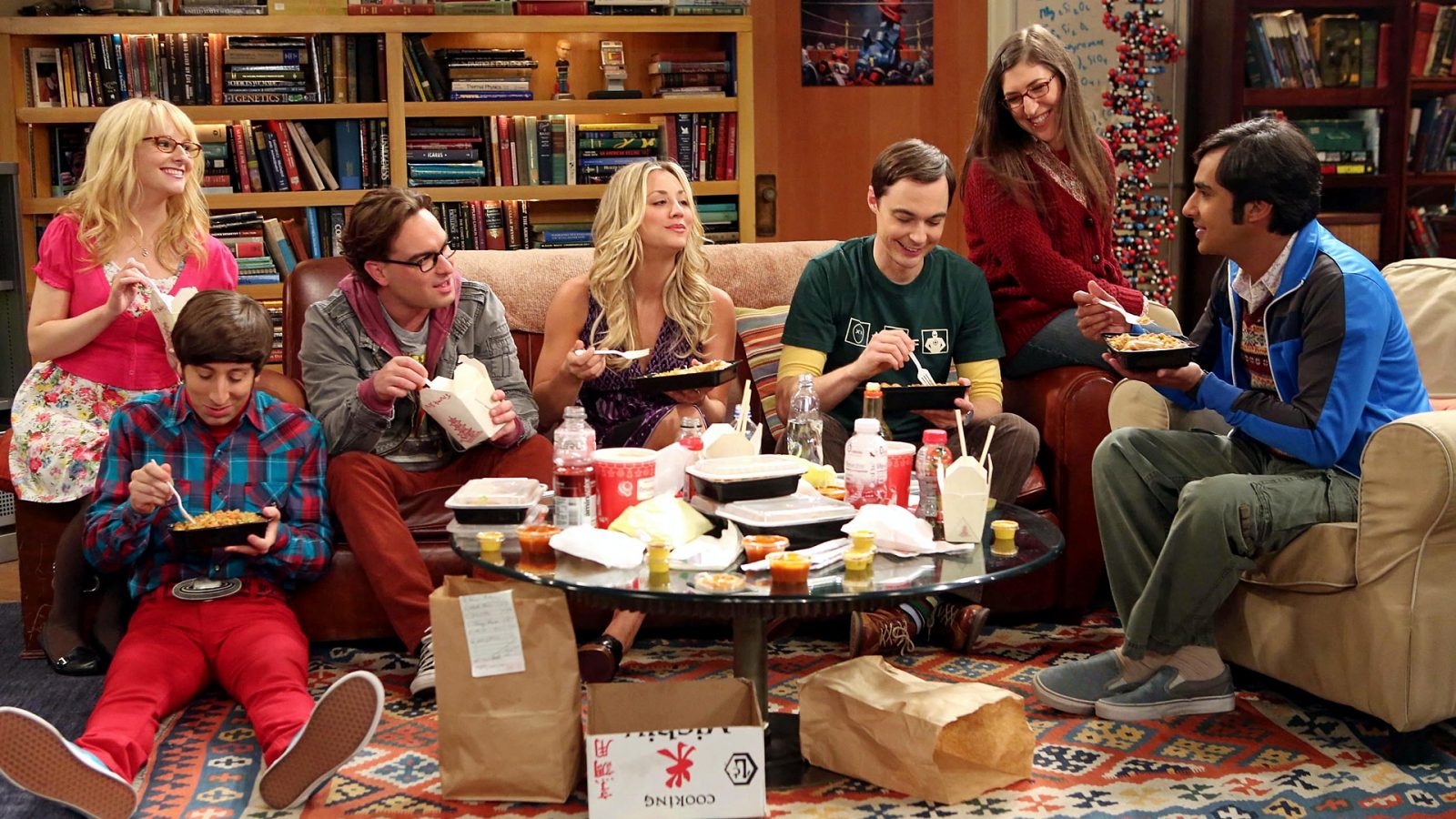 One of the most successful modern sitcoms, "The Big Bang Theory", dedicated the 9th episode of their 11th season to Bitcoin, which is called “The Bitcoin Entanglement”.

Against the background of news about the rapid growth of the Bitcoin rate, the main characters remember that a few years ago they were interested in mining and that there was  probably a fairly large amount of Bitcoins on one of their old laptops.

When the characters finally find the laptop, it turns out that Sheldon had already transferred all of the valuable information to Leonard's thumbdrive, which he had long since lost. 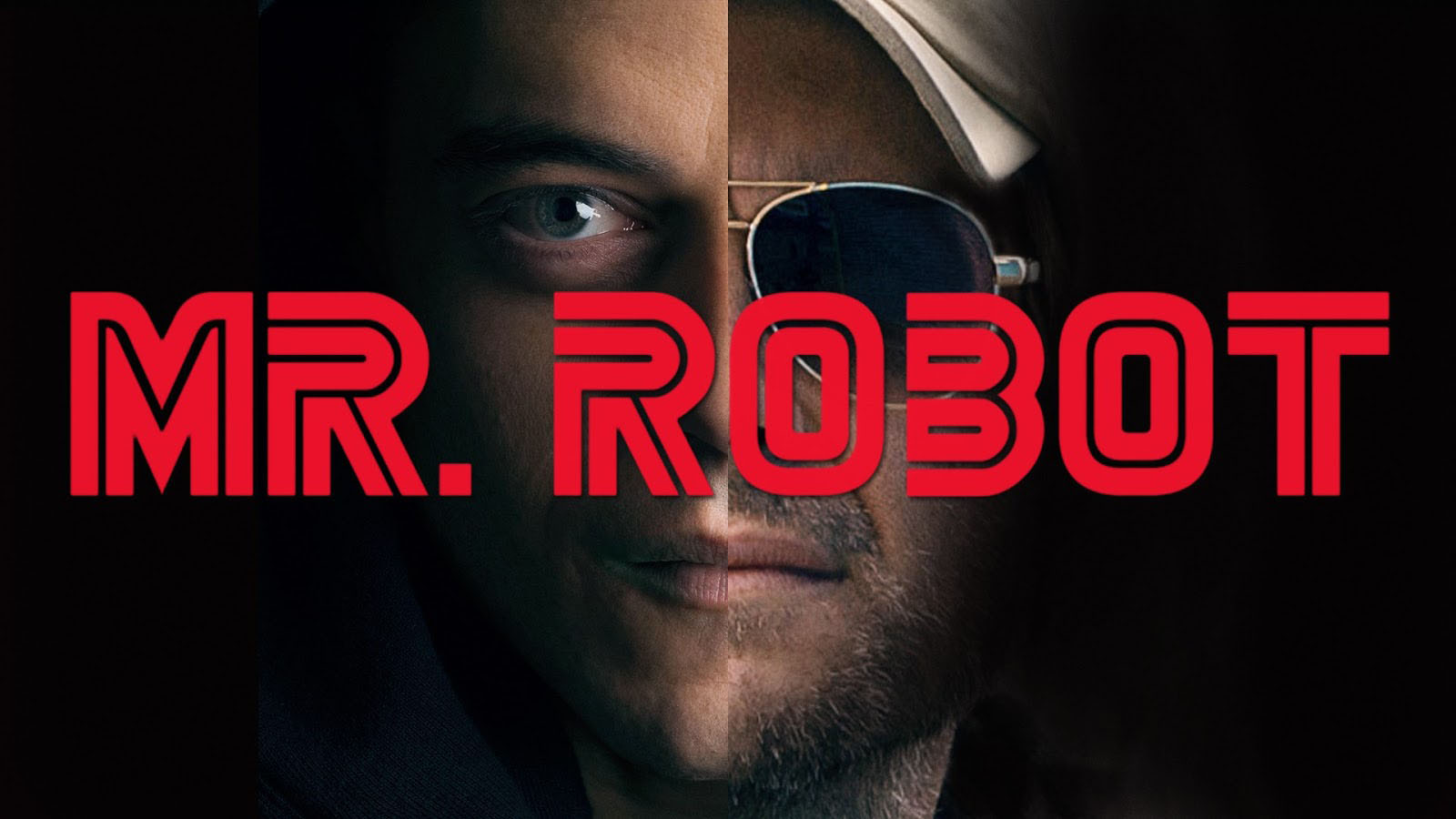 "Mr. Robot" is one of the most famous TV series about technology. It could not, of course, get around the topic of cryptocurrency.

In one episode, the president of E Corp, Philip Price, is trying to convince an official named Jack to support the corporation's virtual currency at the state level. The interlocutors are discussing the problem of the gradual disappearance of fiat money, the possible control of Bitcoin by Chinese miners, and the threat to the corporation and the U.S. by the widespread distribution of Bitcoin.