Hello. This is our first meeting in the New 2019. Let’s see what happened in the market in the holiday season. The 1-hour chart On 31 December the price went down to $3,800 where it remained on 1 January...

Hello. This is our first meeting in the New 2019. Let’s see what happened in the market in the holiday season. The 1-hour chart On 31 December the price went down to $3,800 where it remained on 1 January...

Hello. This is our first meeting in the New 2019. Let’s see what happened in the market in the holiday season.

On 31 December the price went down to $3,800 where it remained on 1 January before starting to climb. Currently trading at $4,150, Bitcoin is moving in a sideways channel contained by resistance at $4,200 and support at $4,080.

The moving averages are trending upward. The EMA50 is above the EMA100, thus forming a buy signal. The MACD indicator is also in the buy zone. Important levels are marked on the chart below. 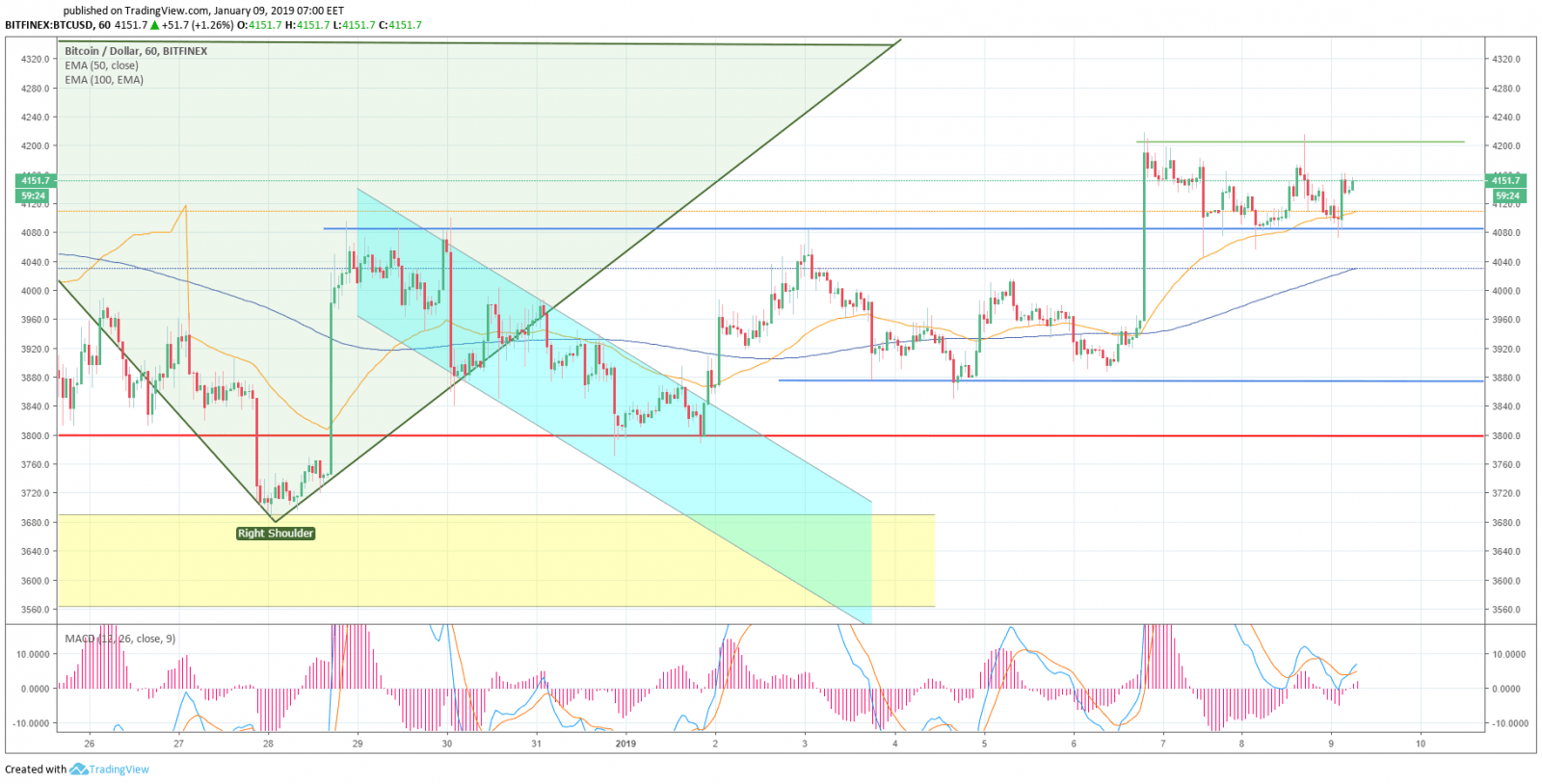 On the 4-hour timeframe, the moving averages pass under the price and show an uncertain upward move. The EMA50 is above the EMA100 which continues to indicate the buy signal. The MACD indicator is in the buy area. In case of decline, the moving averages will act as a local resistance. For an ascending movement the price should overcome the $4,200 level which will pave the way to $4,300-$4,400.

On the day timeframe things are a little bit more interesting. It is still premature to discard the «inverse head-and-shoulders» theory. The price is very close to the EMA50 moving average ($4,231) which is practically in a neutral position. The MACD indicator is also trying to move to the buy zone and is currently close to a neutral position.

What has so far happened in the cryptomarket in 2019?

On 6 January, the Ethereum Classic network suffered a 51% attack, which, according to the developers, was caused by the testing of new miners. There are suspicions that the fishy going-ons are associated with the activity of the Chinese mining pool SlowMist. However, the ETC team attributes the developments to test of the new miners’ from Linzhi Shenzhen, operating on Ethash algorithm. The spokespersons also explained that it was not a matter of double spending inherent in the 51attack, but the so called «mercenary mining».

The Binance Exchange announced the launch of new trading pairs — stablecoins will be traded against each other. From 8 January on, the following pairs have been available: PAX/TUSD, USDC/TUSD and USDC/PAX. 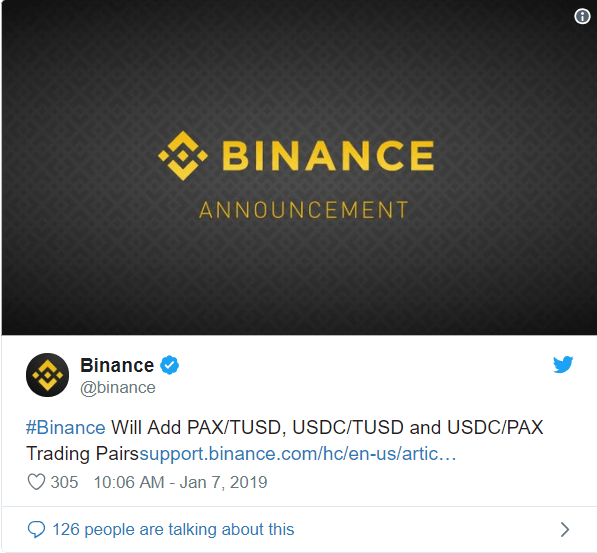 On 7 January, the DX.Exchange based on NASDAQ technology was launched. The launch of the trading venue was first announced in May 2018. It was originally scheduled for June, but the date was later pushed back. It was planned that 6 leading cryptographic assets would be traded on the site, but the list was eventually supplemented by USDT, LTC, BCH, DASH, XRP, Enigma (ENG), OmiseGo (OMG), Cardano (ADA), ShareToken (SHR) and Digibyte (DGB). 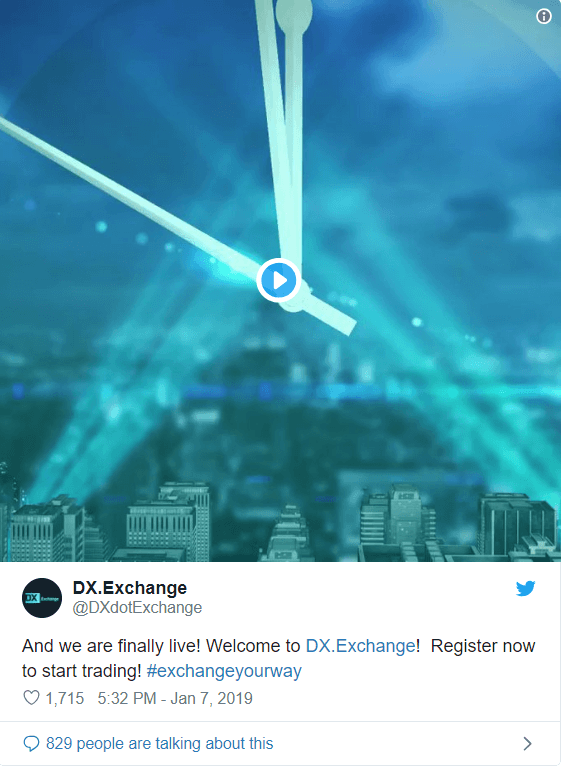 The following fiat currencies are supported: USD, EUR, GBP and JPY. In addition, the exchange’s management has announced that tokenized shares of top companies listed on the NASDAQ stock exchange will be traded on the venue.

In spite of the positive market trends, we should not get complacent. We made a lot of money last year and it would be disappointing to lose it in the first days of the New Year. All the more so because the pattern is being worked out sluggishly and a decline in the near future is highly likely.

We wish you all good profit.