Is quantum computing a threat to the Bitcoin system?

Quantum computers are fundamentally different from modern quartz computers and are capable of solving tasks that would take ordinary computers thousands or millions of years. Today, the era of quantum...

Quantum computers are fundamentally different from modern quartz computers and are capable of solving tasks that would take ordinary computers thousands or millions of years. Today, the era of quantum...

Quantum computers are fundamentally different from modern quartz computers and are capable of solving tasks that would take ordinary computers thousands or millions of years.

Today, the era of quantum computing has not come yet but IT companies such as Google and Microsoft, as well as banks and governments, are already concerned with the development of quantum-resistant algorithms. That is, those that can not be cracked simply by using the computing power of a quantum computer. The fact is that many cryptographic algorithms rely on the impossibility of solving problems, such as the analysis of large numbers into prime factors, in a reasonable time. With quantum computing such algorithms become simply irrelevant.

IBM already provides access through its cloud service to five qubits (a qubit is the smallest element of information storage in quantum computing) of its universal quantum computer. The D-Wave adiabatic computers already have more than 1000 qubits, but they are not universal and are able to solve only highly specialized tasks. Next year Google promises to create a processor with 22 qubits.

With the increasing number of qubits the power of quantum computers is increasing exponentially. Specialists believe that a universal quantum computer with a capacity of more than 50 qubits can solve difficult problems and will pose a threat to existing cryptographic systems. 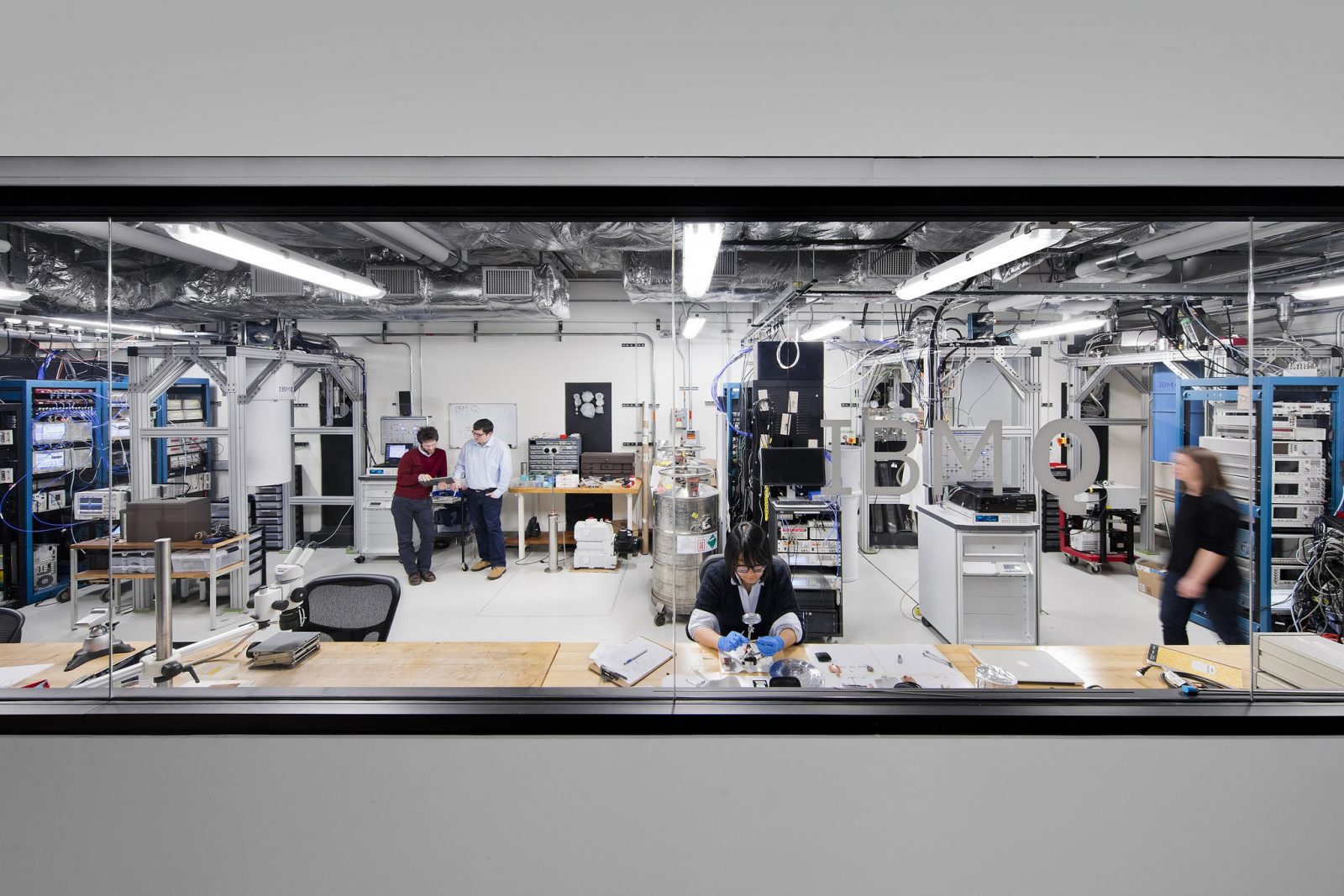 The basis for cryptocurrency and other blockchain projects is asymmetric cryptography which ensures the verification of transactions. Transactions using a private key can be verified using the corresponding public key. Scientists at Sydney University of Technology believe that quantum computers will become powerful enough to crack asymmetric cryptography by 2027. They call upon the cryptocurrency community to think about a solution to the problem right now and replace the existing verification algorithm with a better one. And subsequently switch to a so-called post-quantum cryptography which is capable of preventing hacking with the help of a quantum computer.

The main protection of systems like Bitcoin is the constant development that is provided by the community. Algorithms will be developed for the protocol in coordination with the development of quantum computers. They will be implemented after a certain block when it becomes necessary.

The first sufficiently powerful quantum computers are likely to first appear in technological giants and research centers that will not engage in the theft of Bitcoins. So humanity still has some time to prepare for the quantum threat.