Over the last few years Google Chrome has been the absolute market leader for web browsers. According to statcounter.com throughout 2017 it consistintly held about 60% and Firefox held about 13-14%. The rest...

Over the last few years Google Chrome has been the absolute market leader for web browsers. According to statcounter.com throughout 2017 it consistintly held about 60% and Firefox held about 13-14%. The rest...

Over the last few years Google Chrome has been the absolute market leader for web browsers. According to statcounter.com throughout 2017 it consistintly held about 60% and Firefox held about 13-14%. The rest falls on IE and Edge from Microsoft, Safari from Apple, and other less significant players.

Firefox has been losing market share to Google's browser since the end of 2011. But in the last year the Mozilla Foundation, which develops Firefox, has seriously prepared to make a leap forward and regain some of its users.

November 14 was the official release of the largest update from Mozilla over the past 10 years. A new version of Firefox, called Quantum (aka Firefox 57), received a big performance boost and an updated interface.

Changes affected almost 75% of the browser code, so the version got its own name emphasizing lightness and performance.

For CSS processing and page rendering, a new engine is used in the language of Rust. It can use several cores of the processor, more quickly processes pages, and provides a smooth switching of tabs. Quantum runs twice as fast as Firefox 52.

The developers claim that the new Firefox uses 30% less memory than Chrome. 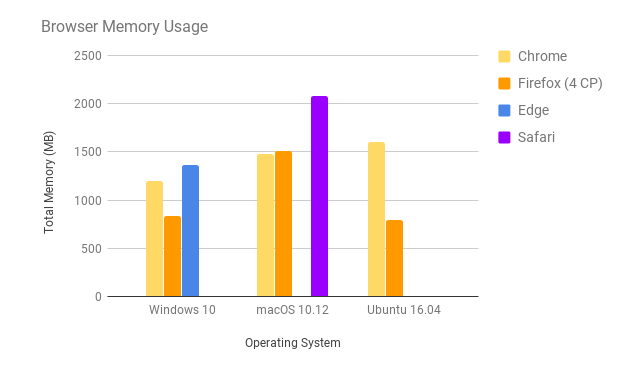 "We took into account the real world of hardware to create Firefox so that it looks great on any display and we made sure Firefox looks and works like Firefox, regardless of the device you use," said Vice President Mark Mayo. "Our designers have created a system that is not only scalable on modern hardware, but will also allow us to expand in the future."

In addition to performance gains, the new browser received a significantly improved user interface called Photon. All design components including templates, interface elements, and recommendations are integrated into the Photon Design System catalog which will help to create modern, intuitive, and effective products for Firefox. In the coming months it will become clear whether Firefox Quantum will be able to lure in users who are accustomed to the fast Chrome or Safari and what their competitors' response will be. 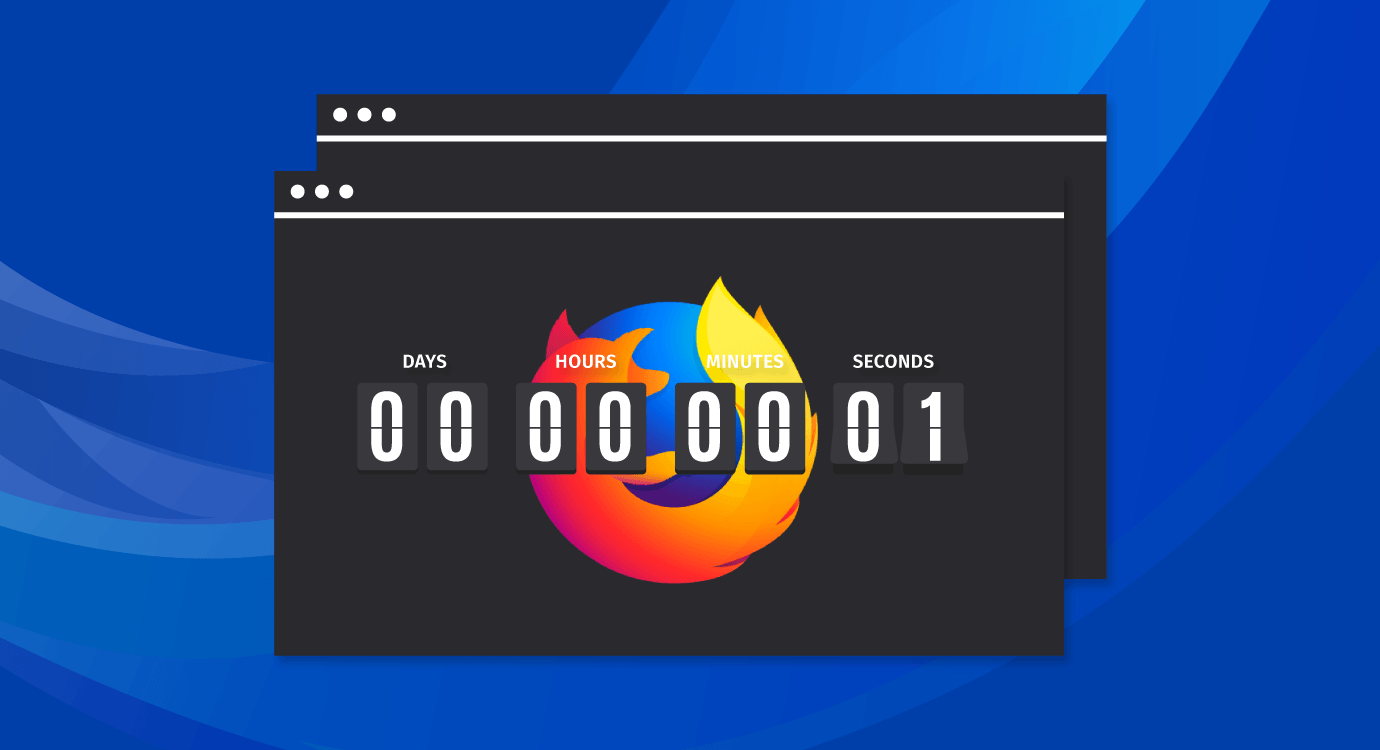 It took 1 year to implement the project. How many lines of code were affected?

6,000 compatible extensions are available. How many bugs were found and fixed?

How many developers participated?