Most people have learned about Bitcoin and other cryptocurrencies only recently and at first were wary of them, as if they were a pyramid scheme. But due to the rapid spread of information about blockchain...

Most people have learned about Bitcoin and other cryptocurrencies only recently and at first were wary of them, as if they were a pyramid scheme. But due to the rapid spread of information about blockchain...

Most people have learned about Bitcoin and other cryptocurrencies only recently and at first were wary of them, as if they were a pyramid scheme. But due to the rapid spread of information about blockchain technology, more and more people around the world know about it and it is gradually becoming a part of everyday life.

However, this was not always the case: a few years ago, only a few were fascinated with this technology — as if it were a leisure sport for English aristocracy. But even then the foundation for what we have now was born. It is hard to believe, but the first purchase using Bitcoin took place back in 2010. We will talk about such historic transactions in this article. 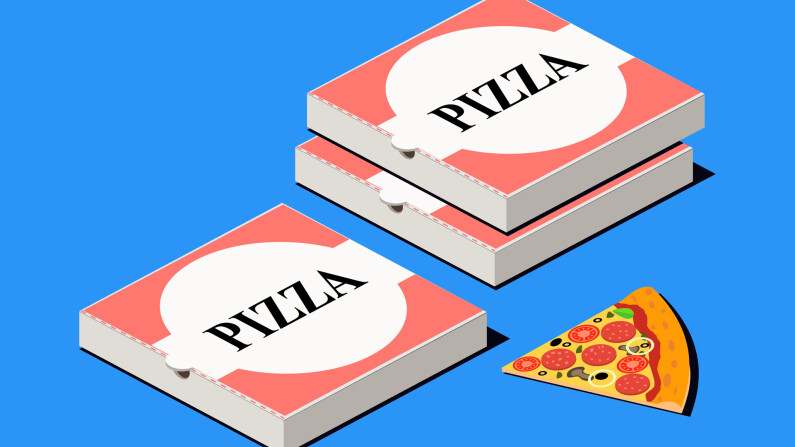 The most famous acquisition of Bitcoin was the purchase of two pizzas by one American developer for 10 thousand Bitcoin. The cost of the leading cryptocurrency at that time did not even reach one cent, so the deal seemed quite reasonable.

This event went down in history as Bitcoin Pizza Day, and this day is celebrated annually by cryptoinvestors around the world. Counting how many pizzas can be bought for 10 thousand Bitcoin has happened for the last 8 years. 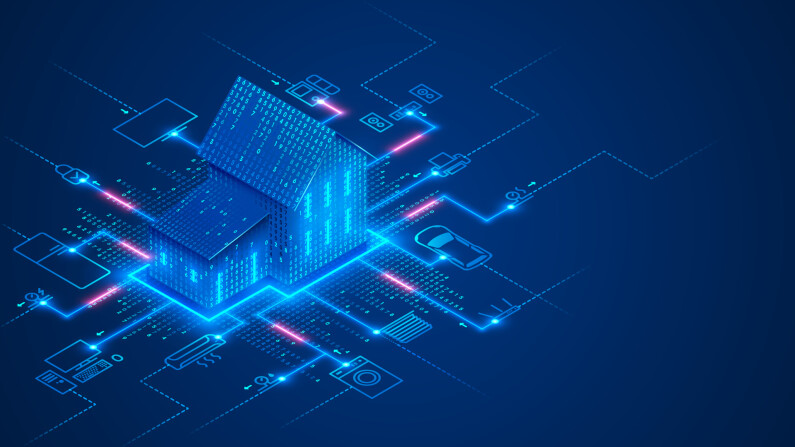 If the hero of our previous story is probably kicking himself now, then in this case the opposite is true: in January of this year, one businessman sold his luxurious mansion of 900 square meters for almost 500 Bitcoin. At that rate, it was equal to $6 million. However, a week later it fell by 35%.

Selling a house shortly before the peak of Bitcoin 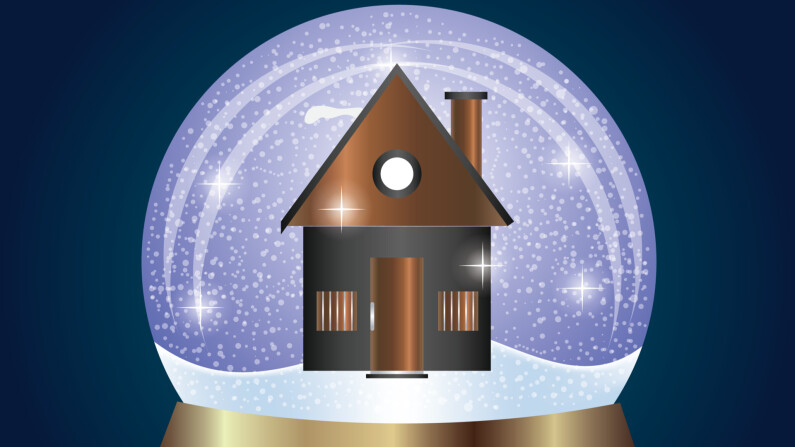 Another sale of property for crypto took place a year earlier: in 2017, when one miner from the Netherlands decided to sell his house and belongings for 85 Bitcoin. It happened shortly before the peak of Bitcoin, after which the cryptocurrency began to fall. The successful investor has become a successful business coach and investment consultant. According to rumors, he continues to invest part of his income in blockchain. 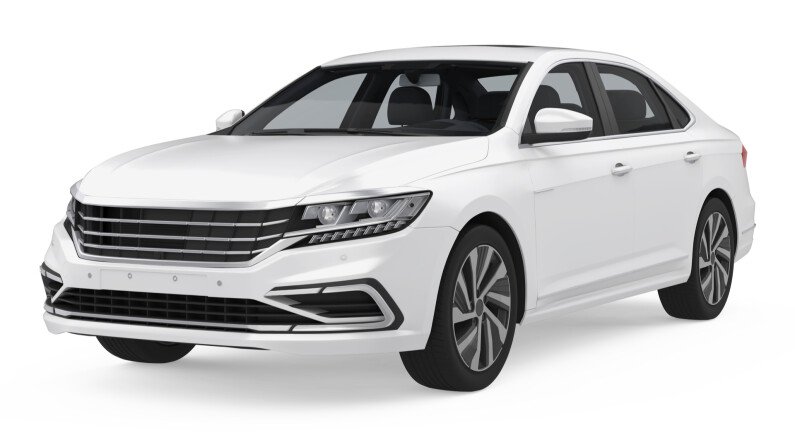 Automobile enthusiasts are drawn to new technologies. So in 2013, an unknown buyer from Texas bought a Porsche Cayman S for 300 Bitcoin. And although the case caused a great stir, the identity of the rich man could not be established. Although many say that it is a young businessman who works in various industries.

In the same year another similar case occurred, with the only difference being that a Tesla was purchased for 90 Bitcoin. 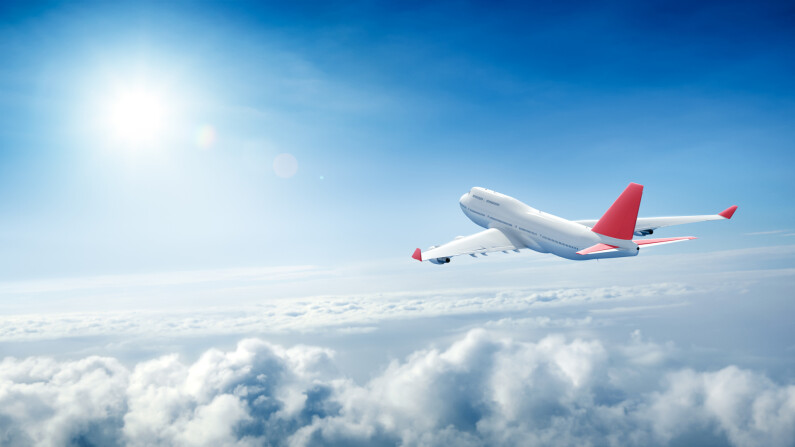 2013 was a rich year in purchases using Bitcoin. One of the most notable was by Olivier Janssens, a multimillionaire who bought a flight from an English company. The amount of the transaction remains secret.

Remarkably, as early as the next year the private jet rental service began to accept Bitcoin as a means of payment. 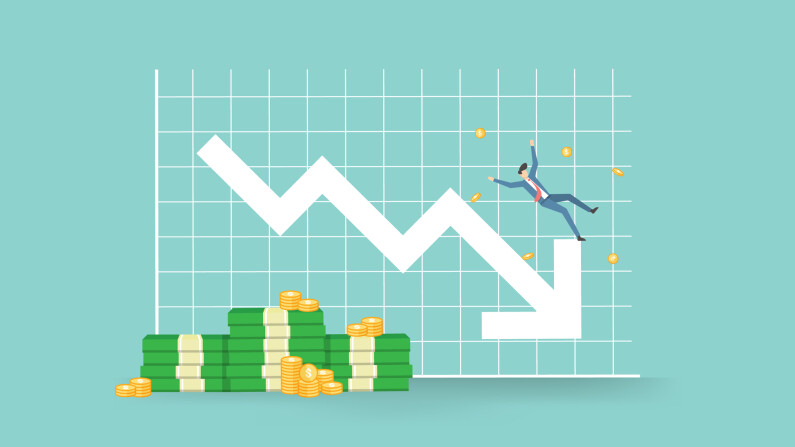 2011 turned out to be unusually difficult for the Mt.Gox exchange. Wanting to reassure its customers, the head of the company decided to demonstrate that everything was fine with the company and transferred 450 thousand Bitcoin from one address to another. At today’s rate it is about $300 million. It’s a pity that this measure did not save the exchange from collapse. And its founder even spent several months in prison.

All posts by Alex Vetrov