A way to the post-human: biochips developments & implementation

A few decades back many people had been fascinated by the numerous science-fiction movies. One could not get the idea that soon enough the imagined reality would become outdated — it happens that the TVs,...

A few decades back many people had been fascinated by the numerous science-fiction movies. One could not get the idea that soon enough the imagined reality would become outdated — it happens that the TVs,...

A few decades back many people had been fascinated by the numerous science-fiction movies. One could not get the idea that soon enough the imagined reality would become outdated — it happens that the TVs, computers, mobile phones of today are much more complex and futuristic that the ones shown in those flicks!

Moreover, the human body had gotten closer to become one with the machine already — as different kinds of biochips or microchips become more and more accepted by the companies, tech-geeks and the ordinary people.

The cyber technologies time is now and they are already implied in our daily life. No doubt that the gap between human body and progressive cyber technology is closing, the edges become smudged. An idea of setting a microchip in one’s body is not that scary anymore, people see more practical benefits they can obtain from the technological advancements and how can it make their lives more convenient. 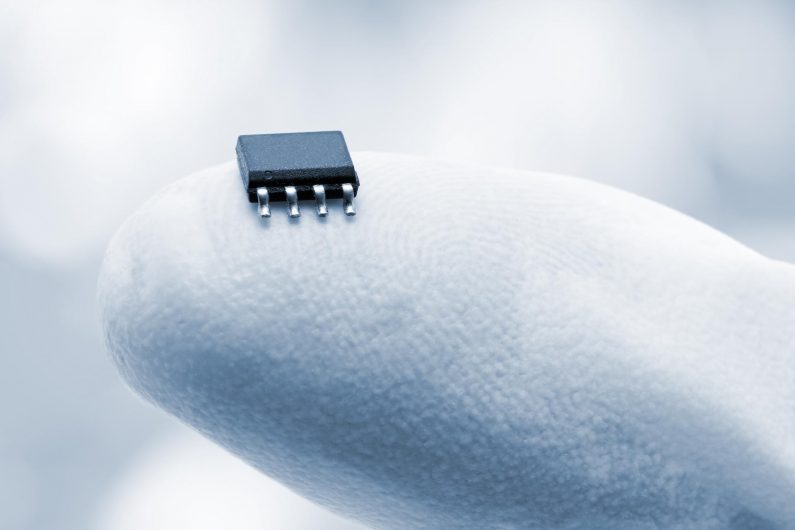 The potential of biochips is limitless in theory as the new developments arise quite often — so far the specific areas which can change the daily routine should be outlined:

There are already steps taken which lead us into the future of augmented reality. Sweden is now known as one of the first European countries to implement the biochips technologies. For example, the Stockholm’s Epicenter co-working space had started offering the microchipping process free of charge to all of its 2,000 members in 2017: the owner of those chips can operate office equipment and open doors without requiring authentication. The Epicenter staff received microchip through a syringe, and no surgery was required. One thing working in favor of this microchipping process is how it provides unprecedented convenience. Moreover, this eliminates the need for keys, cards, or any other type of extra authentication model.

These NFC-chips had also been used in Sweden to revolutionize the railway system as people know it today. That particular trial involved around 1,500 test subjects in summer 2017 — every tester had an NFC chip embedded under their skin. With a chip, it was the first time the technology was used for public transportation purposes, but so far the experiment appears to be quite successful anyway. 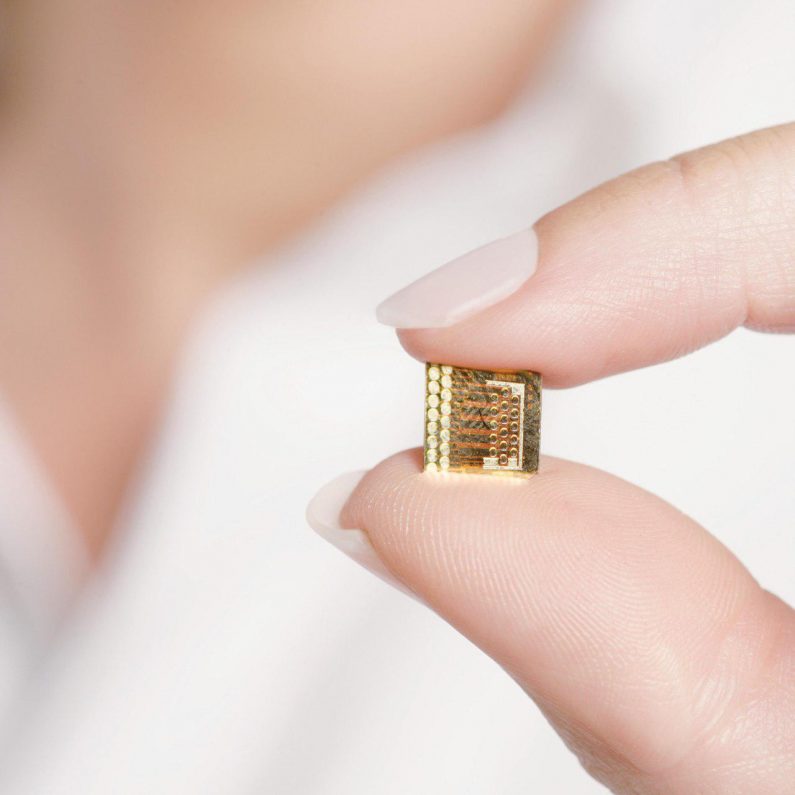 Once implanted, the user will need to link it to their railway account. As the process is completed, they can fund their account and use the money to pay for train tickets accordingly. It is quite a revolutionary system, which can make public transportation a lot more convenient for the everyday person, at least in Europe.

Moreover, by using these NFC chips, travelers can be identified across different stops along the route. Functionality is a major plus as well. In some places, they can open office doors and ensure they receive their office printing jobs right away. It is evident Sweden is looking to automate a lot of aspects of daily life by using these NFC chips. Not too long ago, a local startup started embedding similar chips into employees’ hands.

Other countries across Europe are not too keen on NFC technology just yet. Although NFC-payments are becoming more common, very few organizations are exploring this technology for public transportation or other services. It is evident there is still a lot of research and development to be done when it comes to this technology. The experiments like this will provide some valuable insights regarding how this technology can be used to improve our daily lives in the nearest future.

Implanting NFC chips in the human body remains an exciting but often contested concept. Many people support the idea that NFC chips represent clear danger and should not be allowed worldwide, whereas others feel it must be an integral part of the future of our society. It is unclear if there are any long-term side-effects associated with implanting an NFC chip into one’s body. It is indeed possible this can be harmful, but for now, that has not been officially proven.

All of the microchips use NFC technology to communicate with other technology in the vicinity. All implants are completely passive, which means they cannot read information themselves.

The problem is, any other type of electronic device interfacing with the chip can extract information from it without serious problems and that leaves the huge backdoor wide open for hackers to take advantage of these embedded microchips, although no such attack has been recorded to date.

Back in 2017, multiple European companies experimented with the idea of implanting microchips in their employees. This trend was not overly popular in the United States though — that situation changed when Three Square Market unveiled plans to implant RFID microchips in employees’ hands. 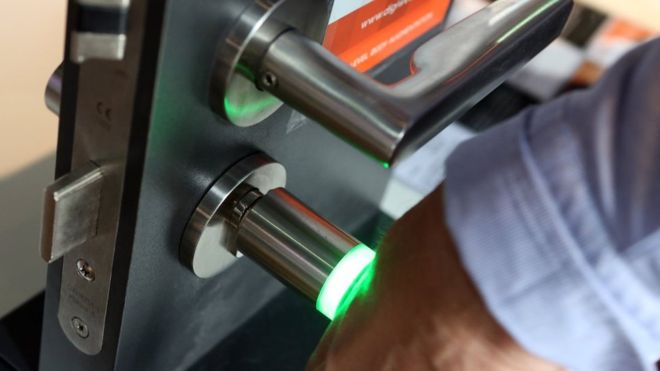 The partnership between Three Square Market and BioHax focused on «equipping» 32M employees with bio-friendly RFID microchips. These chips can be used to pay for food near one of the multiple break room food dispensers. No doubt that was mostly a marketing stunt rather than a practical thing. Anyway, that made the Wisconsin-based company the first U.S. enterprise to implant RFID microchips. Moreover, all of these RFID implants had been provided to 32M employees free of charge. There is no requirement to have these chips implanted, and it is entirely voluntary.

Three Square Market hopes that their initiative will convince other U.S. businesses to take a similar approach toward RFID implants for employees. There is a secure connection between these implants and contactless payment cards. Both devices use the same NFC communication protocol to transmit payment information. However, the main difference is that one’s RFID implant cannot be forgotten, as it is implanted underneath the skin between thumb and forefinger. It is possible some employees may experience adverse body reactions to this implant, but everything is done to minimize the impact as much as possible.

Anyway, being able to buy food and coffee by waving one’s hand is not something most consumers on the street would necessarily show an interest in. However, our society is gravitating towards an era where digital and contactless payments start to gain traction. Using RFID implants could take advance of this, but most people feel uncomfortable when it comes to body modifications. This is especially true in the U.S., where biohacking is somewhat unpopular.