A Brief History of Computer Viruses

We are all afraid of human and computer viruses because they threaten our everyday lives.

We are all afraid of human and computer viruses because they threaten our everyday lives.

There are many similarities between them: computer viruses constantly evolve like biological viruses. True, all evolutionary breakthroughs are always manufactured. Back to 1951, when the mathematician John von Neumann originally described in his book "The Theory of Self Reproducing Automata" harmful programs capable of destructive activity and self-reproduction. This is where it all began. 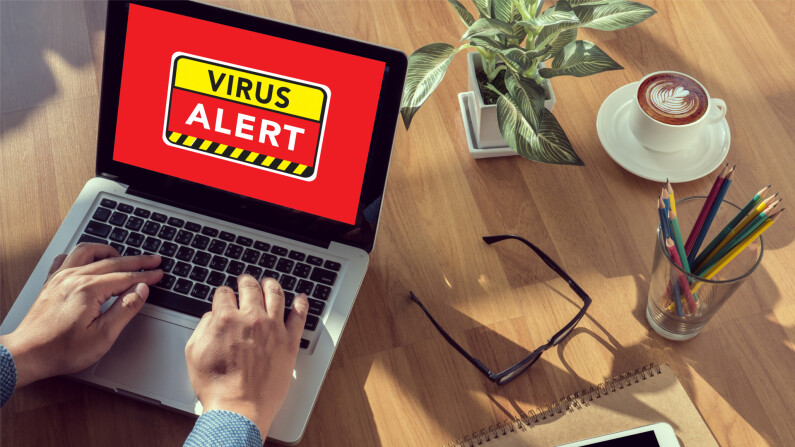 There is little reliable information regarding the first-ever viruses, and their stories are like legends. However, we will tell you all about them.

The first legendary virus was Creeper and caused no harm to the host computer. Creeper was created in the 1970s. Users became aware of the virus when they found a message on their computer screen or when printing out something on a printer: "I'M THE CREEPER: CATCH ME IF YOU CAN." The virus existed in the computer's memory and had virtually no effect on its function. It was some sort of joke, nothing more. Most likely, the "Creeper virus" had not been devised as a destructive program. According to legend, BBN employee Bob Thomas created Creeper to assess whether self-replicating programs were even possible.

The next legendary computer virus proved less harmless: Rabbit cloned itself uncontrollably. As a result, the virus occupied a significant part of the operating system resources, which inevitably led to computer failures.

The grandfather of the modern Trojan, Pervading Animal, was also born in the 1970s. The current Trojan viruses disguise themselves as standard programs to conceal the harm they cause to the user's computer. With Pervading Animal, it disguised itself as a video game. Initially, it was supposed to be an ordinary game, but something went wrong during the development process.

The player had to guess the animal. After asking twenty consecutive questions, the program had to guess the animal the player had in mind. Meanwhile, the program had a self-learning algorithm. Suppose it could not work out the name of the hidden animal. In that case, the user could upgrade the game and enter additional leading questions. The updated version of the game was recorded over the old one. The game was also copied to other directories. After a while, a copy of the game appeared in every folder on the computer. Unlimited copies occupied a large amount of memory and led to computer crashes, like the Rabbit virus.

This story is well documented, so the case of Pervading Animal is not a legend. After discovering they had accidentally created a virus, the developers tried to resolve their mistake and make the gameplay. They succeeded, but Pervading Animal motivated programmers to develop viruses deliberately, serving as a starting point for discoveries in this area. 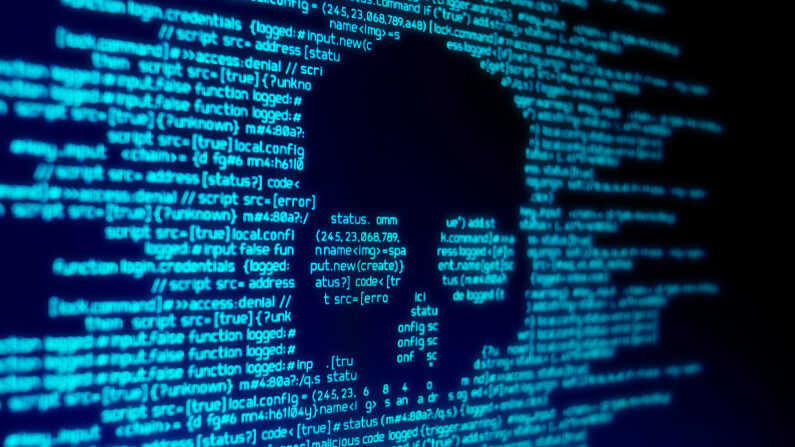 Computer viruses, which purposefully destroy a computer system, began being massively developed in the 1980s. However, the creators of a virus that triggered a rampant outbreak in the middle of the same decade didn’t mean any harm. For example, the Alvi brothers ran a computer shop in Pakistan. They were fed up with customers creating unlicensed copies of their products. As a result, their virus did not destroy data. Still, it infected the floppy disk's boot area and added the ©Brain label (the name of the brothers' store) to the new floppy disk. Thanks to this, finding the creators of a virus that accidentally infected not only "pirates" copies but also "innocent computers" was not much of a challenge.

However, the consequences of the Brain virus were not as devastating as some of its ancestors. A new era in the creation of computer viruses is linked to Ralf Burger. He was the first to describe the possibility of self-reproducing viruses by adding their code to MS-DOS executable files. Burger stated this at the hacker conference Chaos Computer Club in 1986. Sometime later, he published the book Computer Viruses: A High-Tech Disease, which made the subject of computer viruses more popular than ever.

Given that the popularity grew, computer viruses and cases of infections began to become increasingly common. Finally, in 1987, several new viruses appeared that worked following the principle previously described by Burger. This started the epidemic of the Christmas Tree virus, which spread through the IBM VNet networks and paralyzed the network with their copies. When the infected computer started, the virus displayed an image of a Christmas tree on the screen and sent copies of itself to all contacts from the NAMES and NETLOG files. Brutal, isn't it?

The first specialized anti-virus products appeared as early as 1987. Then, the British company Sophos for example, for the first time, released a service allowing you to check your downloaded files for any "random viruses." 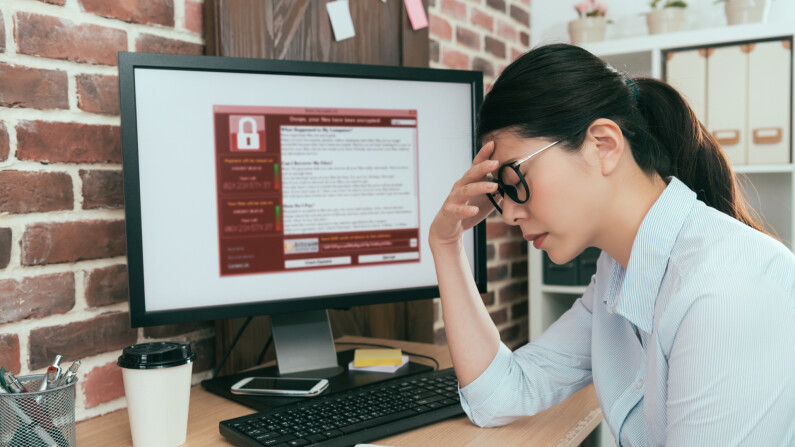 In the early 1990s, viruses became a global problem. One of the most striking examples of these viruses is the well-known AIDS Trojan created in 1989. The virus was spread via floppy disks containing an interactive AIDS database. After 90 reboot cycles in an infected computer, the virus encrypted almost all of the data stored on it. Then the virus creators demanded that the user pay $189 or $378 to get their data back. Otherwise, the user would lose it forever.

An era of modern computer viruses began with the emergence of reliable and high-speed Internet, which has been accessible to ordinary users since the 21st century. Thanks to high-speed Internet, viruses began to spread much faster and more actively. For example, the ILoveYou virus triggered one of the biggest epidemics. It was sent by email, and to "catch" the virus, you did not even have to download a special file – all you had to do was open the email with the subject "I Love You." After that, the virus was installed automatically on the computer.

Modern viruses take advantage of the user's gullibility and software vulnerabilities. For example, the Code Red worm exploited a vulnerability in the Microsoft system. Thus, within a couple of hours, it spread worldwide, posing a serious challenge to Bill Gates' company.

Even today, there is a real war between viruses and security systems. Hackers can fight on both sides. For example, large corporations frequently reward those who can find vulnerabilities in their system. These hackers are known as "white hats" and may be rewarded even at a government level. The curious experiment of creating self-replicating programs has evolved into a global problem. The victims are often ordinary people who have to protect themselves, their finances, and their equipment at all costs.