The volcano’s fatal eruption that occurred in 79 AD destroyed the cities of Pompeii and Herculaneum.

The volcano’s fatal eruption that occurred in 79 AD destroyed the cities of Pompeii and Herculaneum.

As is well known, glass production involves sharp heating of the substance to extremely high temperatures. It sounds terrible, but the people in Pompeii and Herculaneum were subjected to this process, when both cities were buried in the blink of an eye under the eruption of Vesuvius.

Industrial glass is made at 1400°C, but this material can also form at lower temperatures. In the Vesuvius eruption, the heat reached 520°C, as studies of miraculously survived utensils of that time suggest.

The disaster occurred so rapidly that many human remains were turned into glass. Since the 1960s, scientists have continued to find glass skulls of Vesuvius victims. Their fat and soft tissues were instantly burned in the process which is, in fact, similar to glass production. 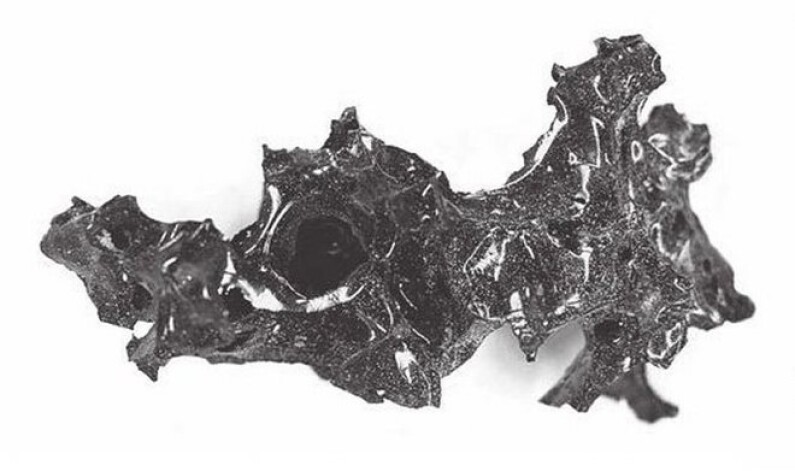