UDrone: the quadcopter you control with your mind

It’s a new century, which means a brand-new vision for everything. UDrone is a startup that aims to rethink the way we control autonomous aircraft.

It’s a new century, which means a brand-new vision for everything. UDrone is a startup that aims to rethink the way we control autonomous aircraft.

UDrone is made up of two parts: a small quadcopter with an 8 MP camera and an EEGSmart headset that looks like a pair of headphones. The device is fixed on the user’s forehead and uses EEG/EMG sensors, accelerators, gyroscopes and neural signal amplifier to track the user’s head position as well as their concentration on the quadcopter. 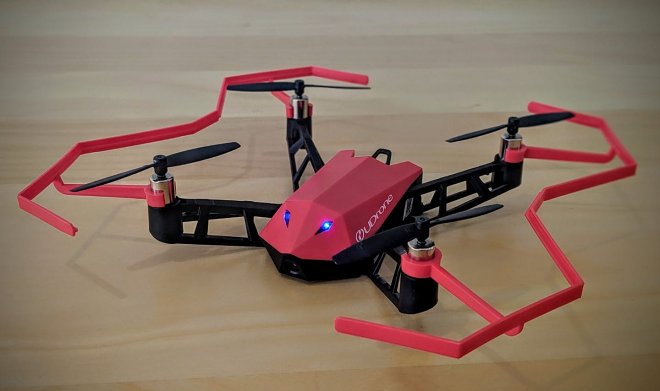 All commands are transmitted using a regular radio signal, and the device is controlled with head movements. By blinking, the user controls the camera, their jaw is responsible for takeoff and landing, and their head tilt controls the vehicle’s position in the air. Inexperienced users will have trouble controlling this device, which is why the quadcopter comes with a special training program. 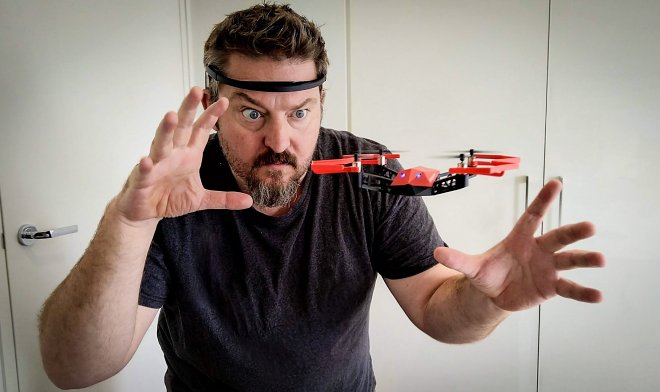 The drone is lightweight and durable. A full charge is enough for an 8-minute flight. The device is scheduled to go on sale on March 12, going for a price of $279.