Toyota announces plans for ‘city of the future’ in Japan

The new city has been given the name Woven City. The ambitious project will be launched in 2021.

The new city has been given the name Woven City. The ambitious project will be launched in 2021.

Representatives at the Japanese company Toyota have announced plans to build their own ‘city of the future’, which will become the new science and technology center within the country. Company representatives reveal that the new territorial unit will be called Woven City, and it will occupy a 70-hectare area near Mount Fuji.

The most interesting aspect is the city’s autonomy: artificial intelligence and autonomous systems will play a key role in keeping the peace in Woven Cities. Two thousand test residents will be the first to inhabit the city. They will try out new technologies and maintain the equipment in the city.

Drones and other mobile systems including smart garbage trucks and delivery robots with zero harmful emissions will become the city’s trademark. Furthermore, the project’s ‘smart’ title is not limited to its technological equipment: the city’s lead architect Bjarke Ingels is currently working on a plan of the city that would provide ultimate comfort for its residents. The project will be launched next year. 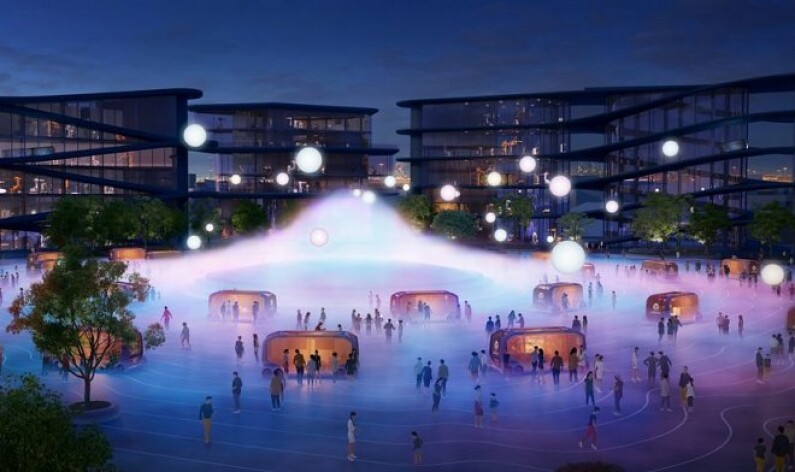