Sana: a mask that can relieve pain

Developed by an eponymous company, the Sana mask is currently at the clinical trial stage. A permit for mass production is expected to be given for this development as soon as this fall.

Developed by an eponymous company, the Sana mask is currently at the clinical trial stage. A permit for mass production is expected to be given for this development as soon as this fall.

The device was created by Richard Hanbury — a man who was only 19 when he got into a car crash in 1992, which left him confined to a wheelchair. The damage was so severe that doctors predicted he didn’t have more than 5 years of life ahead of him. Every day, Richard was tormented by horrible pain that couldn’t be suppressed even by the strongest medications. 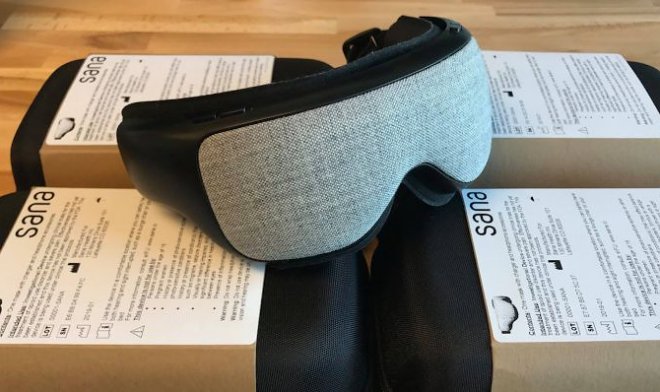 But Hanbury survived and even invented a device to help people suffering from similar problems. According to the inventor, he was inspired by the movie Hudson Hawk with Bruce Willis. This movie gave Richard the idea that pain could be tackled using different methods. 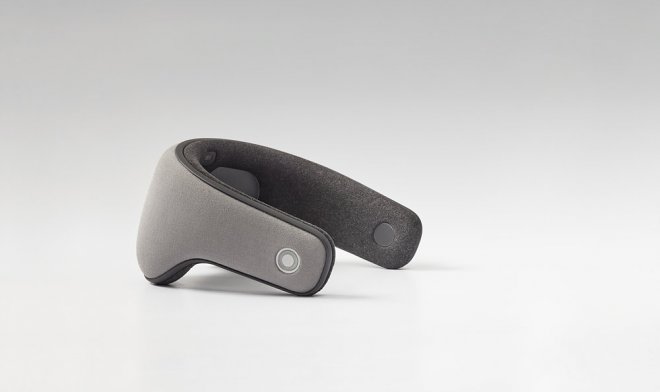 Sana looks like a regular mask. When it is worn over the patient’s eyes, it measures their heartbeat, and based on this data it emits synchronized sound and light signals that stimulate the cortex in a certain way. This helps the patient to relax, diminishing any sharp pain. The device should be used fifteen minutes before bedtime and at equal intervals in case of painful fits throughout the day. 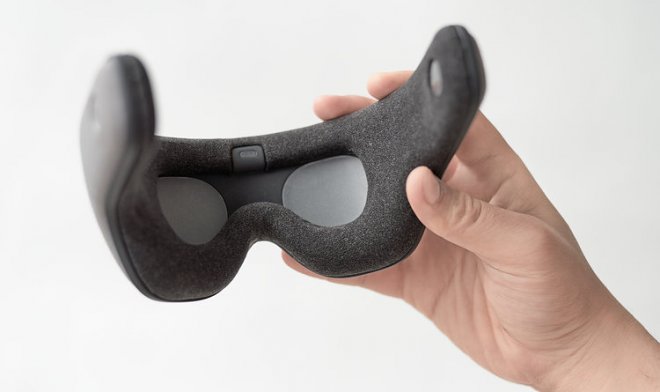