Japan, one of the world's technological leaders, will host the Olympic Games in 2020. Given the specifics of the Land of the Rising Sun, it is not surprising that robots will be actively involved in the event.

Japan, one of the world's technological leaders, will host the Olympic Games in 2020. Given the specifics of the Land of the Rising Sun, it is not surprising that robots will be actively involved in the event.

The Japanese company Toyota will play a key role in the Olympiad and create a line of field support robots specifically for the event. Smart and autonomous, they will retrieve and convey small-sized equipment to the athletes and help the organisers in every possible way. 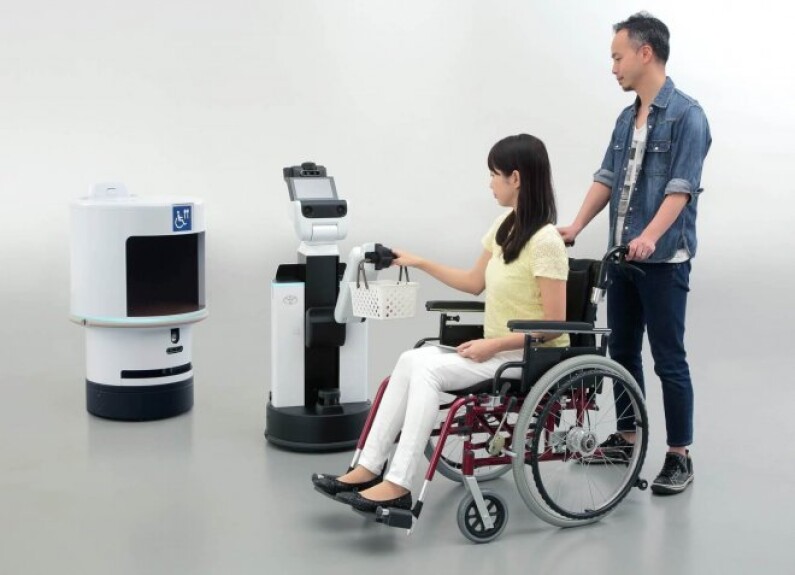 There is no need to get concerned about robots: they can avoid collisions with both static and moving objects, choosing the optimal route to travel.

The range also includes "human support robots" and "delivery support robots" that will help guests find their way to their way around and about and even deliver food, beverages and merchandise featuring the event’s and the country’s mascots. 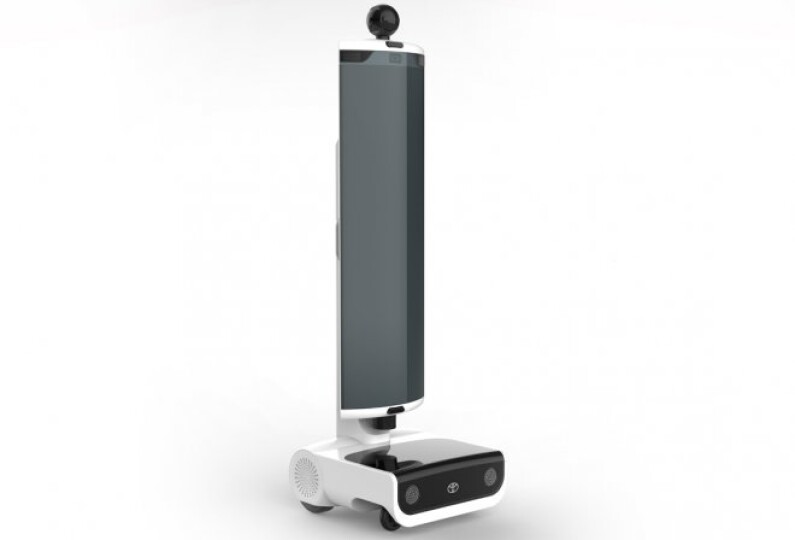 There are also reports of "remote communication robots" to help those who don’t make it to Japan to talk to the athletes.

NASA will send nuclear rockets to the Moon and Mars

The first nuclear space engine technologies were developed back in the 1960s, but the demand for them has only recently experienced a resurgence.
read more articles

New technology has emerged which creates diamonds from oil

Diamonds are a beneficial material that is used not only in the creation of jewellery but also in many industries. The new technologies of Stanford scientists allow them to blend diamonds from oil.
read more news