Scientists at the Royal Belgian Institute of Natural Sciences reported about the recently discovered fossils of a previously unknown ancestor of living cetaceans. The animal was named Peregocetus pacificus translating as “the traveling whale that reached the Pacific”.\n

Scientists at the Royal Belgian Institute of Natural Sciences reported about the recently discovered fossils of a previously unknown ancestor of living cetaceans. The animal was named Peregocetus pacificus translating as “the traveling whale that reached the Pacific”.\n

The Eocene creature aged about 42.6 million years was discovered by Belgian scientist Olivier Lambert. What is most peculiar about the cetacean ancestor is its habitat. According to paleontologists, the creature could comfortably live both on land and in water.

The animal’s skeleton was found in Peru, which is quite sensational. The thing is that fossils of land-based whales were earlier found only in Pakistan region, and they took to water in the area, where the Atlantic Ocean was subsequently formed. It was quite a surprise to find an ancient cetacean in another part of the world, hence its name. 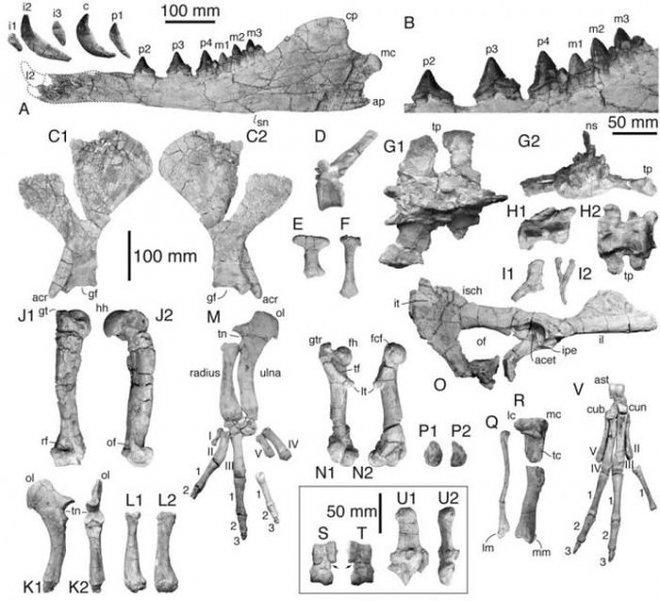 The Peregocetus pacificus fossils are so well preserved that the scientists were able to piece the animal’s entire tail and limbs together. The creature’s structure suggests that it was rather hardy: the whale could swim long distances moving between South America and Africa, which those days were twice as close to each other as they are now.