New type of protein will give cells consciousness

An important discovery was made by scientists from universities in California and Washington: they have developed a new artificial protein that interacts with cells to give them some amazing qualities.

An important discovery was made by scientists from universities in California and Washington: they have developed a new artificial protein that interacts with cells to give them some amazing qualities.

The substance is called LOCKR. This protein is made up of several molecules, with each of them responsible for a particular function. The first one suppresses the properties of the protein until it makes contact with the target cell. The second one establishes this connection. When the process is completed, all the properties are activated, and the structure of the cell is transformed.

Thus, LOCKR can be used to endow a cell with a form of consciousness, enabling it to act without receiving any commands from within the body. For example, it can activate or deactivate genes, generate different substances, destroy proteins, etc.

The technology will be applied in the medical field. For example, to rehabilitate patients with brain injuries. When damaged, commands are sent from the brain at a much slower speed, so LOCKR could help to accelerate this process. 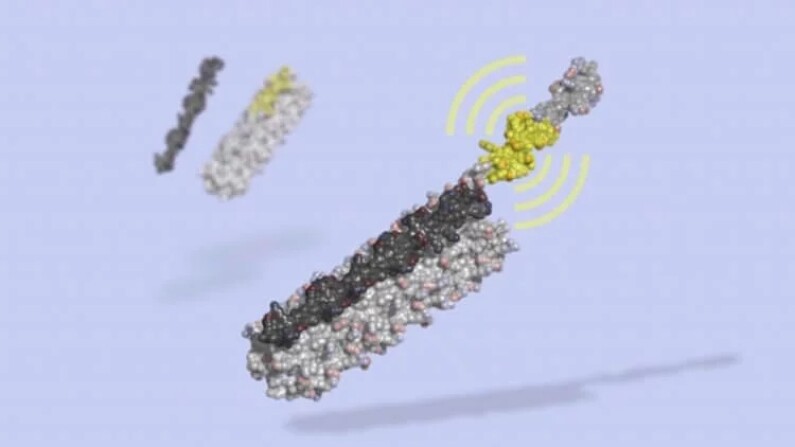