Facebook introduces a system for assessing the reputation of users

Facebook has decided to deal with fake news by using a new rating system for users. The company will use algorithms to analyze both official corporate accounts and ordinary users, and assign them a reputation...

Facebook has decided to deal with fake news by using a new rating system for users. The company will use algorithms to analyze both official corporate accounts and ordinary users, and assign them a reputation...

Facebook has decided to deal with fake news by using a new rating system for users.

The company will use algorithms to analyze both official corporate accounts and ordinary users, and assign them a reputation rating based on a ten-point scale. The rating system takes into account a huge number of factors and indicators to evaluate users. However, the social network does not talk about the principles of the algorithms in public, so it is impossible to assess how good the new system is.

Fake news and false public statements are often used as a tool in the struggle against an ideological, political, or other opponents.

Now, if a post with false information or extremist material appears on the social network, the company will remove it and reduce the rating of the account that made the publication.

It will be interesting to see how the new system will evaluate ironic posts from users who have written false information as a joke? Perhaps Facebook will have to enter a special "sarcasm" emoticon so that users do not suffer from their jokes. 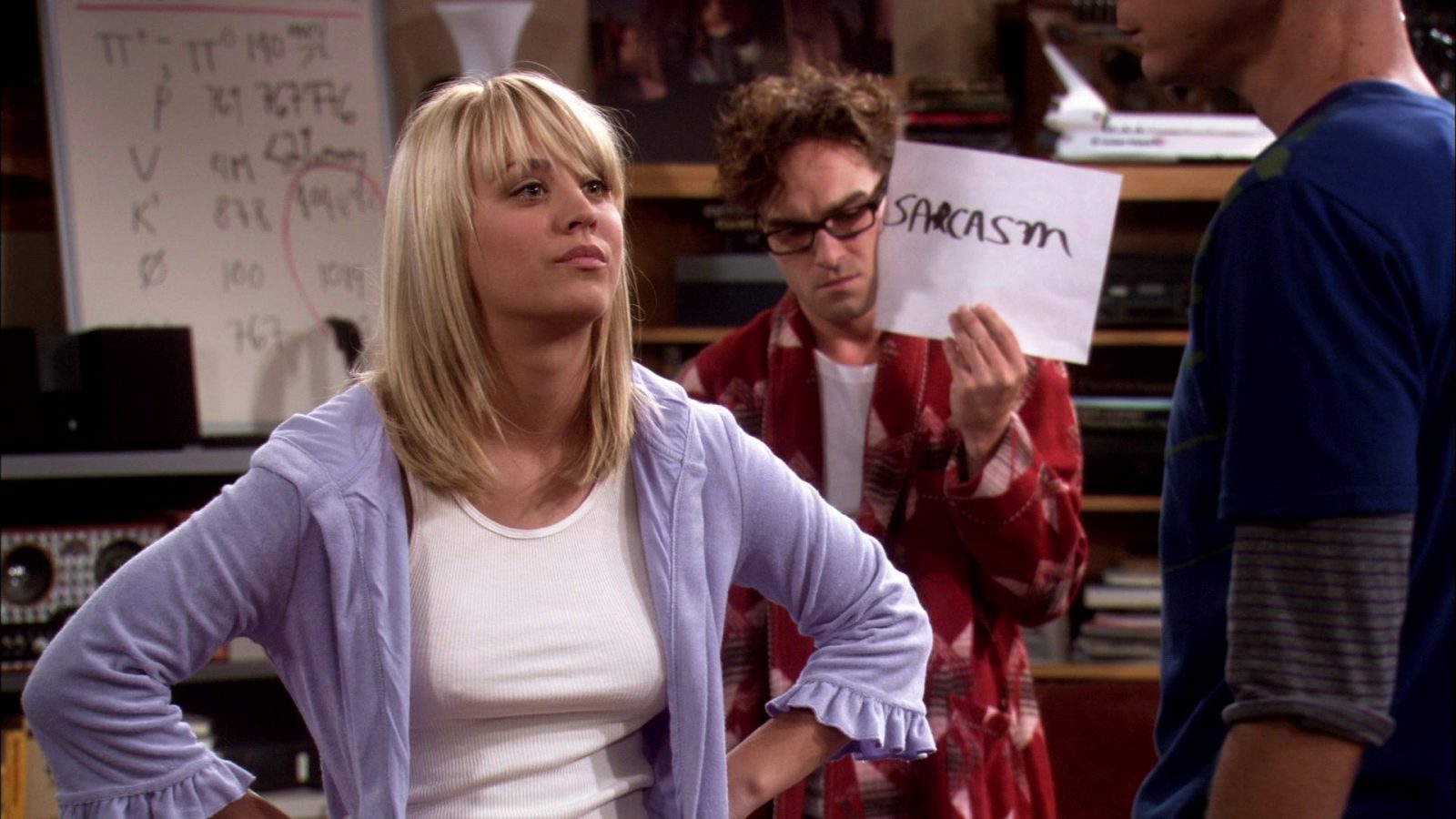 The social network has recently restricted the distribution of links to 3D printing templates for weapons, as this violated the company's internal regulations. In addition to posting about weapons on Facebook, it is forbidden to distribute and promote tobacco products, adult products, spy devices and programs.

In January the company also banned advertising cryptocurrencies and ICO's, but a few months later they softened their policy and allowed the advertising of cryptocurrencies. Companies that want to place such ads need to fill out a special form. When reviewing the application, Facebook specialists primarily pay attention to the availability of financial licenses from developers, as well as to the listing of the specific cryptocurrencies on the exchanges.