Space has always fascinated people. Even in antiquity, travelers learned to navigate by the stars. The first detailed map of the stars dates back to 140 AD. However, many sources claim that astronomy...

Space has always fascinated people. Even in antiquity, travelers learned to navigate by the stars. The first detailed map of the stars dates back to 140 AD. However, many sources claim that astronomy...

Space has always fascinated people. Even in antiquity, travelers learned to navigate by the stars. The first detailed map of the stars dates back to 140 AD. However, many sources claim that astronomy as a field of knowledge originated much earlier: in ancient times. Since then, the interest in the sky above has not faded and the work begun by Cleostratus of Tenedos is alive and still evolving to this day.

Over many hundreds of years science has taken giant leaps forward. And today scholars find the simple observation of celestial bodies inadequate and are actively studying it, and even exploring it. This isn’t the first year that there is talk about the imminent colonization of Mars and establishing bases on other planets.

But in order to reach such ambitious goals, the knowledge of astronomy is clearly not enough. The construction of spacecraft and other instruments requires an in-depth knowledge of various sciences: from chemistry to computer science. Therefore, space organizations are increasingly inviting companies that are focused on computer technology to cooperate with them. One of these is Autodesk. 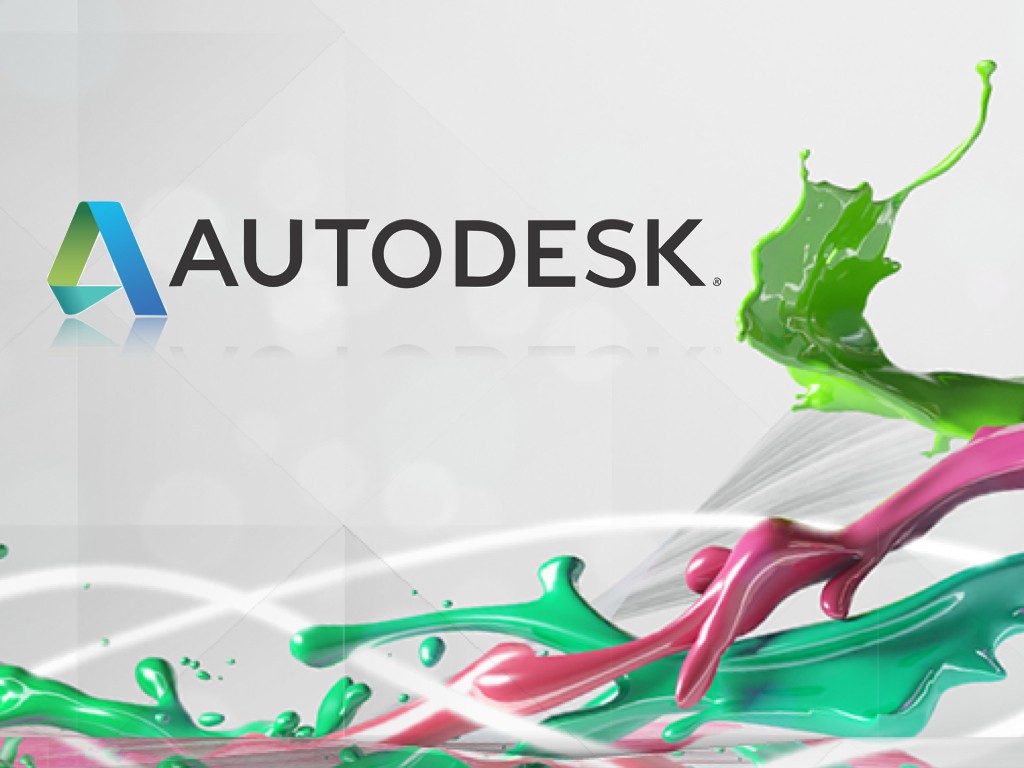 Scientists from Autodesk, in collaboration with the Jet Propulsion Laboratory (a division of NASA), have used the most innovative technology of artificial intelligence to lay a solid foundation for the development of space robotics in the coming years. The unique look and feel of a spider-like landing module was introduced at an Autodesk presentation in Las Vegas. The flexibility and ease of construction, as well as many points of support, allow it to work even in the most difficult conditions: such as an unstable surface of a distant planet with extreme temperature fluctuations.

The main difficulty facing the developers is the need to reduce the weight of the robot while maintaining the same level of strength. The most obvious solution is the use of light metals — titanium and carbon. But this did not help and the robot was still too heavy. This is where artificial intelligence came to the rescue: it helped to carry out a huge number of calculations and after generating hundreds of designs using the same details, the electronic mind created a unique design of an arthropod astronaut. It was just an amazing job of the whole team!

The base of the body is made of aluminum. It was decided to cut the smaller parts using a mill and the electronics compartment was created using 3D printing. As a result, scientists have succeeded in reducing its weight to 80 kg. In comparison: the older Mars modules weighed about 350 kg. But not all of the work was done by a computer program: the AI worked at full capacity for only 1 month, after which all parts were produced manually. The whole process took more than 1.5 years.

This is the main feature of working with AI today: it can offer the user a variety of ways to solve a problem in a short time, but a person still has to make choices. Especially if it concerns the creation of space robots, spiders which explore the expanses of the universe.

Right now, before our eyes, a new engineering culture is emerging and great discoveries are being made. Perhaps some day these legends will be spoken of. So let’s appreciate that we have been born in such interesting times...