Xenobots: living robots that can build and heal

How often do you see robots in science fiction films made from iron, aluminum, or a fictional metal like adamantium...? However, what about robots made from living organisms?

How often do you see robots in science fiction films made from iron, aluminum, or a fictional metal like adamantium...? However, what about robots made from living organisms?

It is a pity that you rarely see this in films, although you can see it in real life because these robots exist. They are called "xenobots."

What are xenobots, and when did they appear?

A xenobot is a unique organism the size of a grain of sand created in a laboratory. They are both a robot and living beings. Not only can they be developed artificially, but they can also be programmed to perform certain behaviors or tasks. Hence, the opportunities for using xenobots are almost limitless. Unlike ordinary robots, xenobots are composed of living cells and, therefore, can self-organize, self-repair, and even reproduce. Their very name is from Xenopus laevis, an African water frog from the Pipidae family whose cells scientists from the University of Vermont developed into the first biorobots in 2020.

First, they remove frog embryonic stem cells. Instead, they were differentiated into heart cells (which contract) and skin cells (that are always stable). As a result, scientists combined these properties, creating new cell designs because all living cells can stick together. Then, observing how the new xenobots move, scientists noticed that the behavior of the xenobots matched their shape and structure. Finally, by sending the data to programmers, the researchers created digital copies of xenobots and a virtual environment for their experimental study.

Scientists launched an evolutionary algorithm to assess how xenobots can develop and restructure. As a result, constructs that completed their tasks in the simulation multiplied with other successful constructs and generated more advanced and developed forms of xenobots. The Vermont scientists eventually recreated the best of these forms in the laboratory.

“There is no limit to perfection": what xenobots can do 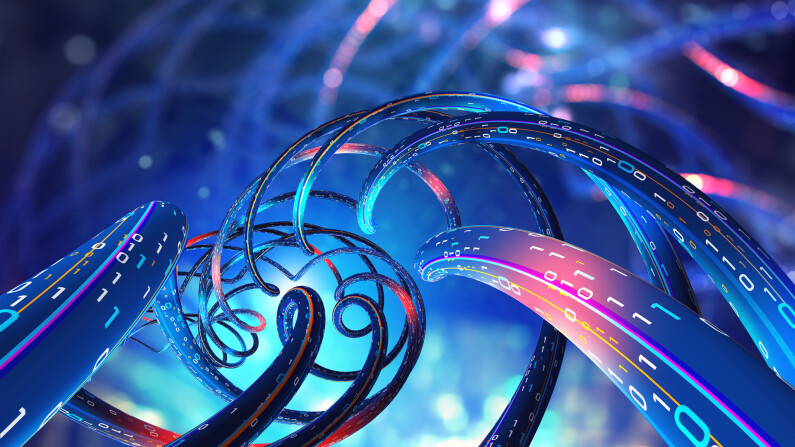 Due to different shapes, xenobots can adapt to specific tasks. For example, a xenobot with a hole can transport loads over nearly any distance. Also, xenobots can team up or move in close-knit groups, an established intercellular communication that scientists are only learning to control now.

Various methods exist for developing and creating individual living systems like xenobots. Still, with their assistance, you cannot create a multicellular system (only unicellular). Therefore, the most common modification of unicellular organisms through refactored (transformed) genomes is currently used.

In the future, xenobots can be used in robotics to create more advanced robotic designs or in construction and medicine when intercellular communication is controlled. However, unlike synthetic robots, xenobots, like living cells, can adapt to various situations and even heal after minor injuries. Therefore, it is a bit of a stretch to call them a new life form whose form humans can manipulate structure and characteristics.

Some scientists are combining xenobots with artificial components to create biohybrid systems, and some are learning how to use them as "engines" for self-propelled vehicles. Hypothetically, xenobots may be used to develop universal synthetic materials that will not succumb to the destructive effects of the environment, like concrete. Instead, these types of materials will be able to regenerate like biological tissue: imagine, for example, a house that can repair itself and never falls apart!

The study of xenobots is also helping scientists evaluate how living beings function because all life starts with cells. In the future, scientists could better understand the effects of drugs and various chemicals, safely assess medications, or develop them based on xenobots.

Many loved transformer toys we could rebuild, modify, and combine as children. But, when one thing suddenly turns into something else, it is utterly amazing, and xenobots are the key to ensuring that humans can even change the world around them, like a designer. Their application in everyday life can solve many problems, from health issues to engineering – all that remains is to wait until xenobots are ready for it!