Many expect blockchain to be a new technological revolution. The introduction of this technology makes it possible to simplify the structure of services in financial, educational, scientific, and other spheres...

Many expect blockchain to be a new technological revolution. The introduction of this technology makes it possible to simplify the structure of services in financial, educational, scientific, and other spheres...

Many expect blockchain to be a new technological revolution. The introduction of this technology makes it possible to simplify the structure of services in financial, educational, scientific, and other spheres by eliminating intermediaries and using a decentralized management principle.

In parallel with technological progress and automation there is a reduction in the number of jobs available. Low-skilled labor becomes less and less in demand. The implementation of blockchain can also deprive a large number of people of their jobs since the work they used to perform is simply not needed.

Now, the principle of allocating funds according to skills and perseverance will be in force: the more you work, the more you receive.

Most modern countries have developed special social payment systems in order to solve the problems of their most disadvantaged citizens. They subsidize those who can not provide for themselves or they can support outstanding individuals with prizes and grants. In any case, at the heart of this system is the need to identify those who need subsidies and have the right to them: disabled people, large families, and low-income families and so on. 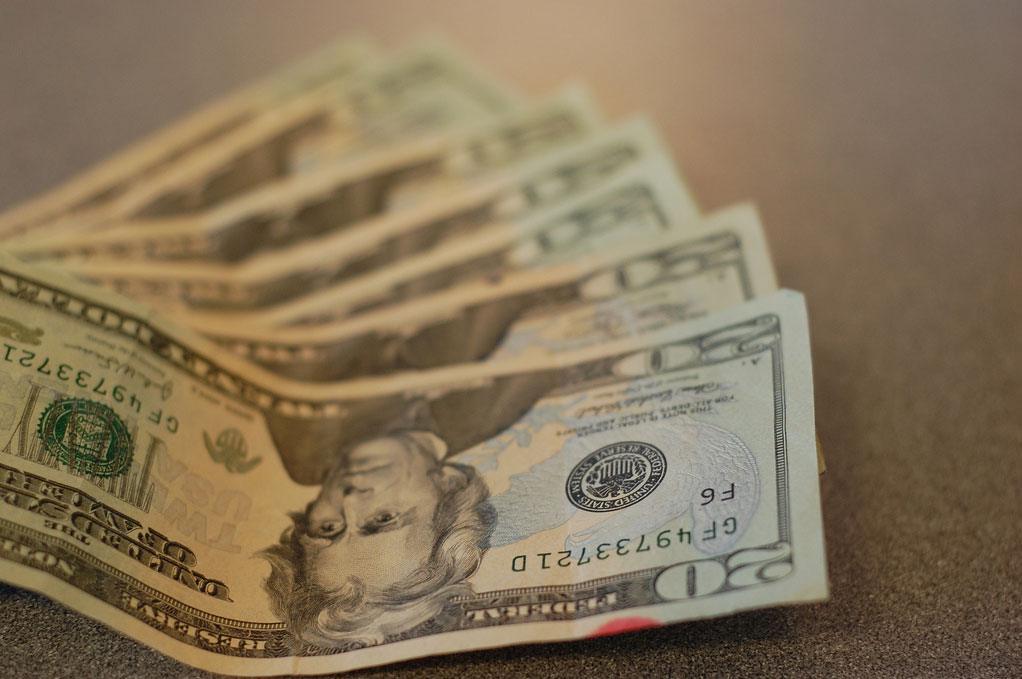 An alternative approach is to provide basic payments regardless of the well-being of a person. In this case, the very need to determine the recipients and the size of payments disappears: all of them have the same basic income. This progressive concept, called unconditional basic income (UBI), is being actively discussed today. It is supported by such celebrities from the world of business and IT as Mark Zuckerberg, Richard Branson, and Elon Musk.

The idea of UBI was first proposed at the end of the XVIII century by Thomas Payne, but the real interest in it is happening only now - in the last few years. This radical approach would solve the problems of poverty and the unequal distribution of resources. Pension savings would no longer make sense: people would receive UBI regardless of age.

In many countries, the possibility of introducing this concept is being discussed. For example, Scotland and Hawaii are already beginning to experiment in this area. Some private entrepreneurs such as Sam Altman, the president of Y Combinator, have also launched their own projects to prove the effectiveness of this concept.

What if everyone stops working?

Opponents of the idea of basic income security often rely on the argument that people will stop working if they have enough money for living.

In addition, UBI advocates such as Sam Altman are confident that even if 90% of people stop working because of receiving guaranteed payments, the remaining 10% will provide an economic boost through motivation, opportunities for personal development, and the creation of new breakthrough technologies.

Most likely, the implementation of UBI is not hampered by the human factor, but purely for economic and political reasons.

Despite the promising nature of the idea of UBI, it is likely that it will not be possible to fully implement it in a modern economy based on centralized management.

Social security is closed within even the most advanced modern states. It is tied to the national currency and the economic and political decisions within the country. Introduction of UBI within one country can exacerbate the problems of illegal migration from neighboring countries where there is no basic income.

The construction of a UBI system using cryptocurrency and blockchain can make this utopian idea of general equality and prosperity a reality. Overcoming the paradigm of creating major political and economic blocks that control the allocation of funds and the money issue from one center will allow us to move to a new economic foundation and build a more reliable and optimized system for allocating funds.

Basic income implies that the amount paid to each person will be sufficient to live well on it alone. Naturally, the global launch of a UBI program will require serious funding. Where can we get such colossal sums?

One of the main financial sources for UBI will be the very reform of the system. The money that was previously spent on maintaining institutions that deal with the distribution of social benefits will be directly distributed in the form of basic income. This large increase will allow for decentralization, which in turn will replace the expensive and less effective centralized management.

The cancellation of unnecessary benefits (unemployment, disability, etc.) will make it possible to provide these resources to a UBI system.

Like the existing social programs, a UBI will involve some tax burden. It will, however, reimburse the costs through its efficiency.

Project UBU. The South African project UBU, founded in 2016, relies on the use of "lost" economic resources which will be monetized using the UBU (Universal Basic Unit) token. Users will be able to exchange UBU tokens among themselves and pay for goods from sellers participating in the system. Losses that are predetermined in the economic system will be transferred for distribution among the project participants by means of a token. The project is scheduled for launch in 2018.

Grantcoin. The non-profit organization, Grantcoin Foundation, already pays subsidies to people in 17 countries. The organization has its own Grantcoin (GRT) cryptocurrency. The creators of Grantcoin call their currency "a currency with a conscience". The organization opposes poverty and inequality in the distribution of wealth.

Circles. Martin Kirk, the co-founder of the community for combating poverty and inequality ”The Rule” and Andy Millenius, the head of the network for the development of decentralized systems “DappHub” have created their own crypto currency called Circles. Payments will be independent of banks, governments, and employers. The cryptocurrency units are created on users' accounts with a certain frequency and will provide basic income to the participants of the system. The value of Circles will depend on how popular the cryptocurrency will become. If the number of user relationships continues to grow, the Circles system will be more developed and profitable for the participants.