Management mistakes, bad advertising, misunderstanding of consumer needs, etc… Today we have a march-past of projects that could unlock their potential, but ultimately failed.

Management mistakes, bad advertising, misunderstanding of consumer needs, etc… Today we have a march-past of projects that could unlock their potential, but ultimately failed.

Once upon a time, absolutely everybody was talking about Segway. It isn’t that surprising because the company had created a radically new vehicle. We're talking about an environmentally friendly two-wheeled scooter that could have become an excellent alternative to cars. The project budget was $125 million.

Now, in the era of gyro scooters and electric scooters, the reasons for the failure of the Segway are not clear. Although we are talking about something that was created more than a decade ago, and by market standards, that is a whole era. Some people could not grasp the benefits of this new mode of transport over a more traditional bicycle. Some even considered Segway to be far too expensive. Finally, the start-up died along with its founder, 62-year-old billionaire Jimi Heselden.

The music streaming platform Rdio closed in 2015. It was the brainchild of Skype. The service had an attractive interface and several other advantages over its competitors. However, the project failed to take off.

Spotify and Apple Music surpassed it as Rdio’s team were over-focused on the product at the expense of any marketing. While other projects searched for users, Rdio remained unknown to most people. This story proves once again that the power of marketing should not be underestimated. 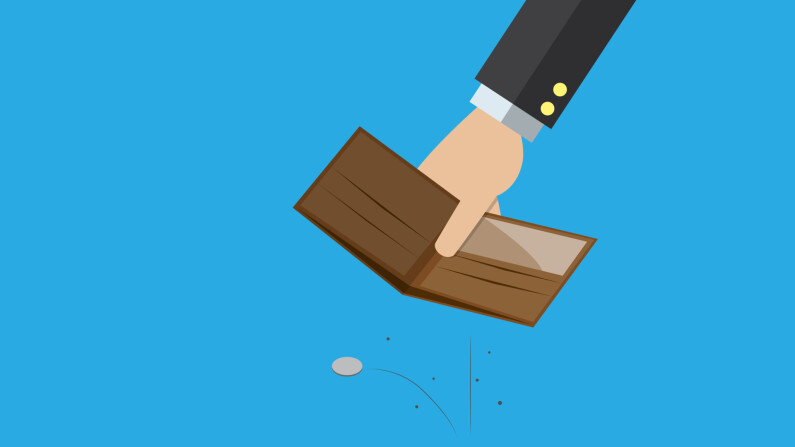 As you can guess from the name, this service allowed you to publish secrets anonymously. Having first appeared in the United States, Secret rapidly gained users' love worldwide and joined the Russian social network VKontakte. Secret was destroyed by its users. The opportunity to share thoughts anonymously was perceived by many as permissiveness and a total absence of authority. The service was quickly flooded with gossip, bullying and slander.

Founded in 1999, Boo.com was one of the first-ever websites to sell fashion clothing online. Unfortunately, in the spring of 2000, the company had to close. The creators spent most of the $135 million raised on advertising, while the website loaded only with a high-speed Internet connection. 20 years earlier, not everyone had it, hence why the start-up went bankrupt and did not even last a year. 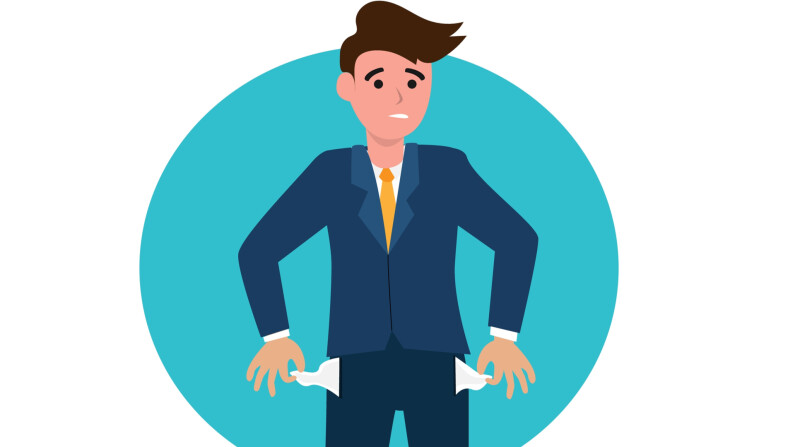 YayNay is another example of a start-up that failed because of its users. The service allowed customers to create content and rate it with Yay or Nay buttons. It was only after some time that it became clear that the platform was full of child pornography. The project creators were unable to control the user's content, so the platform closed in 2014.

Zenefits was a cloud-based software project for HR management and optimising business methods. It became known as the most promising start-up in Silicon Valley. Still, the company was unable to attract the planned funding. This was due to the numerous bugs in the software and, as a result, the negative reactions from customers. 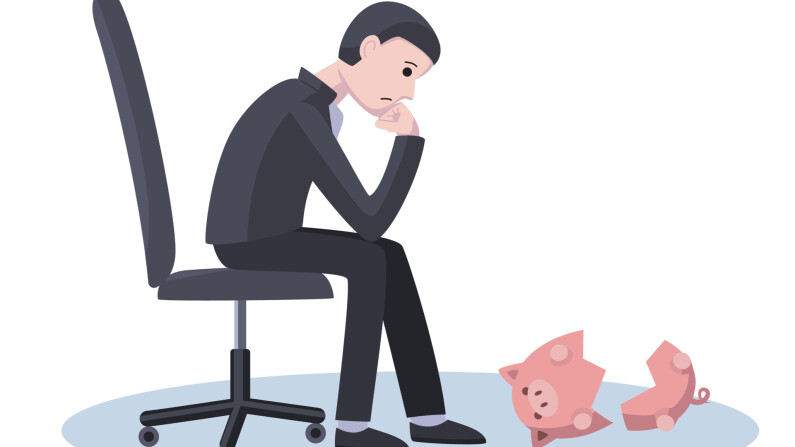 Arrivo was a start-up created by former SpaceX engineer Brogan Bembrogan. The engineer was planning to launch a high-speed transport system that used magnetic levitation technology. This idea is somewhat similar to the Hyperloop concept offered by Elon Musk. Unfortunately, the project did not come to fruition, although it attracted $1 billion in investments.

Legend has it that Theranos was developing an innovative blood testing machine. The start-up managed to raise $500 million, and its maximum capitalization reached $9 billion. However, the US Securities and Exchange Commission put an end to this project, accusing the CEO of Theranos of fraud and deceiving investors. As a result, the development was never presented, and the company was declared bankrupt. 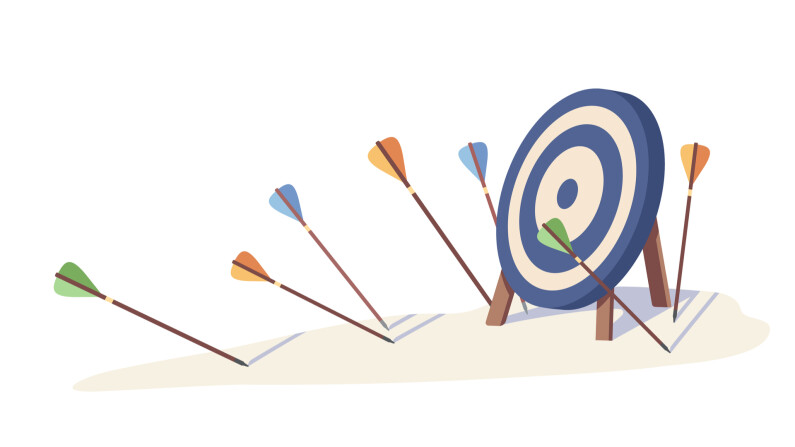 Jibo was a charming robot companion, voted Best Innovation of 2017 by Times Magazine. However, this did not translate into financial success: the project had many issues with production and supplies. As a result, customers were furious, and the market was flooded with fake robots. Consequently, the project failed because of cheaper rivals.

Sure, Clubhouse is still around, but people’s interest in it has visibly waned. The start-up played on "elitism" in various ways. Still, the hype and excitement soon wore off, and everyone has now forgotten about this service. To increase traffic, the project switched to Android and, simultaneously, lost its last advantage. Currently, the future of the voice social media looks murky, particularly considering the explosive growth of the voice chat function on other platforms.