Bloomberg has reported that in 2021, the Cajee brothers, the founders of South Africa-based investment platform "Africrypt," stole $3.6 billion in cryptocurrency.

Bloomberg has reported that in 2021, the Cajee brothers, the founders of South Africa-based investment platform "Africrypt," stole $3.6 billion in cryptocurrency.

However, it took the attackers several months to put their plan into action. In April, the Cajee brothers reported that unknown hackers had hacked their resources.  Stunningly, though, the depositors who lost money were asked not to go to the police, saying that it would make it easier for the brothers to recover the stolen amount.  Nevertheless, even after some time, the depositors never got their money back. The Cajee brothers had already withdrawn the stolen money through large mining pools and then went on the run!

The theft was one of the largest thefts of cryptocurrency. Astonishing, however, the South African police could not conduct a full investigation because the authorities there don't recognise cryptocurrency as part of the country's financial system.  Consequently, investigators do not have the power to investigate cryptocurrency theft on a par with common robbery or fraud.

Of course, hackers are still the most common culprit of cryptocurrency theft but sometimes it’s the platform owners themselves - the people to whom investors handed over their money! – are those who commit the crime. So, let us tell you about the most famous cases of crypto crime. 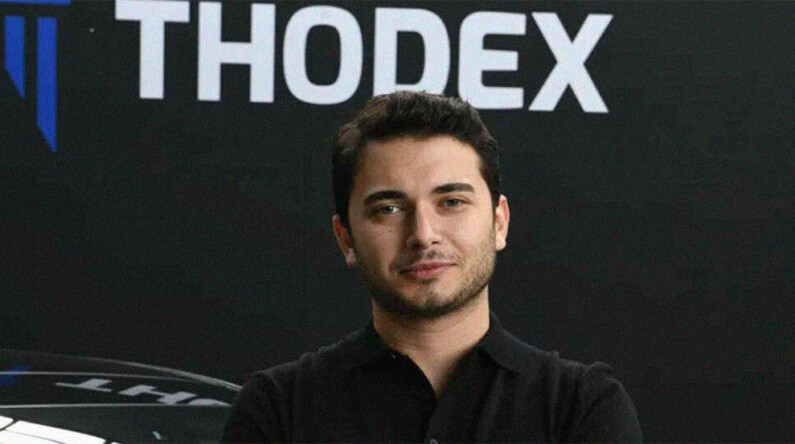 In 2021, Faruk Fatih Özer - the founder & CEO of Thodex - vanished along with depositors' money. Özer stole more than two billion dollars in cryptocurrency.

The Thodex exchange was launched back in 2017 and had around four hundred thousand users. However, on the 21st of April, the exchange suddenly suspended all trading, and quickly the first reports emerged that the exchange's founder had left Turkey. According to the authorities, Faruk Fatih Özer is still on the run. There are rumours that he's hiding from justice somewhere in Albania, and Turkish authorities plan to seek the suspect's extradition.

Consequently, since the 30th of April, Turkey has banned cryptocurrency, and it's now illegal in the country to pay for goods and services in cryptocurrency. The Turkish authorities introduced the measure not only because of the crimes committed but also because of the high inflation rate of the Turkish lira and fears that the population will lose confidence in their fiat currency because of it.

The founders of cryptocurrency exchanges have always had far more resources to steal depositors' money, but such cases occur far less frequently than classic hacking attacks.

Hacking into the Binance exchange 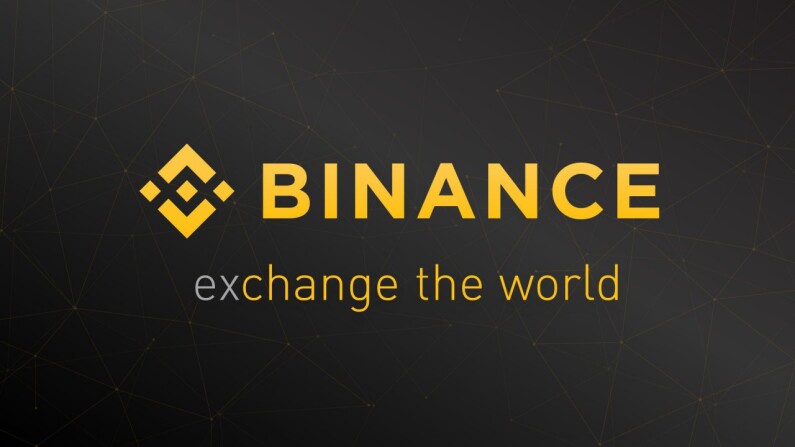 In 2019, hackers managed to hack into one of the most famous cryptocurrency exchanges and stole 7,000 BTC (equal to $41.1 million at the time of the hack). However, the stolen assets represented just 2% of the bitcoins stored on the exchange.

Binance is generally thought of as one of the most trustworthy exchanges. That's why the crime took a heavy toll on its reputation. Hackers used several methods to get users' data, including collecting the data required through phishing websites. In addition, hackers gained access to user API keys, two-factor authentication codes, etc.

None of the hacking groups has claimed responsibility for the Binance hack, but in 2021, the exchange became the subject of interest from the regulator. To date, no formal charges have been filed against Binance. Nevertheless, according to Bloomberg, the cryptocurrency exchange is under investigation by the US Department of Justice and the Internal Revenue Service. Officials believe the use of cryptocurrencies allows for tax evasion and intend to fight it.

In 2021, the US tightened controls on cryptocurrency transactions. Citizens must now report to the Internal Revenue Service any transfer over $10,000. In the US, cryptocurrencies banks are integrated well with banks, and you can even buy shares of the cryptocurrency exchange Coinbase on the New York Stock Exchange. This integration allows the US government to tighten legal regulations for cryptocurrency exchanges to avoid them becoming a safe haven for those tax evaders.

Hackers stole 119,756 BTC from the Bitfinex exchange in 2016.  Although it's known which wallet the stolen money was transferred to, it has proven to be unrecoverable to date.

According to The Record, this year, the money stolen from Bitfinex began to be transferred in small amounts to other wallets using a convoluted transaction system.  The exchange settled its debt to users back in 2017 but has not given up hope of finding the hijackers. In Israel, for example, Eli and Assaf Gigi, brothers suspected of masterminding the hack, were arrested in 2017.

The brothers Eli and Assaf Gigi were suspected of hacking the Bitfinex exchange and being involved in other hacking cases. In Israel, cryptocurrency is legally equivalent to property, so the police had no problem bringing the hackers to justice. However, the exchange is still unable to recover the stolen money.

Bitfinex announced that it is ready to pay a reward to those who help recover the stolen money. Its size is 5% of the stolen amount for a third-party user and 25% for the hackers themselves if they grow a conscience and decide to return the stolen money. 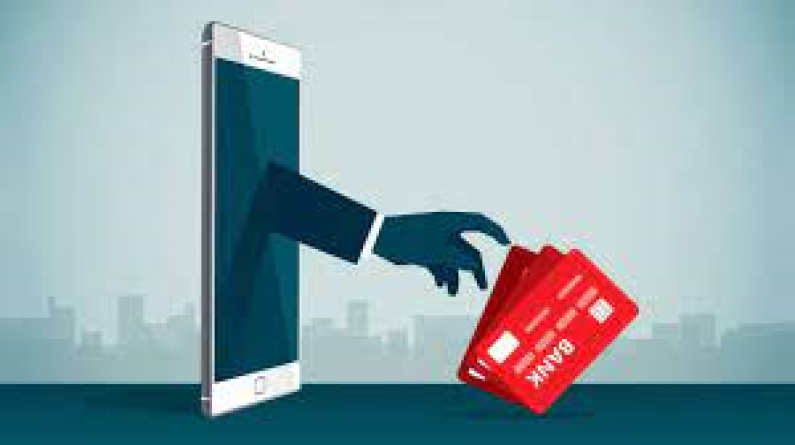 BitPoint is one of the largest cryptocurrency exchanges in Japan. In 2019, hackers stole a total of around $32 million from the exchange's user accounts. The hack was only discovered when there were problems with Ripple cryptocurrency transactions.   Subsequently, similar problems arose with other cryptocurrencies. As a result, Ripple got stolen from users and the funds stored in Bitcoin, Bitcoin Cash, Ethereum, and Litecoin tokens.

In total, customers owned $23 million of the stolen funds, while the remaining funds were the exchange's property. In addition, users who lost their money due to the hack have been promised compensation by the exchange.

The most common crime associated with cryptocurrency is hacking into an exchange and then stealing money. However, cryptocurrency owners may find it difficult to be recognised as victims. That's because, in countries where the legal status of cryptocurrency is not legally established, the owner of digital money still needs to prove the theft! A judicial precedent that took place in Russia in 2018 is illustrative.  Pyotr Piron and Evgeny Prigozhin forced the victim to transfer almost one million dollars in cryptocurrency under the threat of torture. However, since cryptocurrency did not yet have legal status, the court did not recognise this as a crime against property.