Satoshi Nakamoto - The most influential person in the cryptocurrency world

The identity of the creator of Bitcoin, Satoshi Nakamoto, is still a mystery. Different people have stated that they are the developers of the most popular crypto currency after the publication of an article...

The identity of the creator of Bitcoin, Satoshi Nakamoto, is still a mystery. Different people have stated that they are the developers of the most popular crypto currency after the publication of an article...

The identity of the creator of Bitcoin, Satoshi Nakamoto, is still a mystery. Different people have stated that they are the developers of the most popular crypto currency after the publication of an article describing the work of the protocol and the Bitcoin system in 2008,

Satoshi Nakamoto is a pseudonym which one or more developers is hiding behind. The crypto-currency community has always respected the anonymity of the Bitcoin creator and was unhappy with the persistent attempts of journalists to reveal the identity of Satoshi.

In 2011, the U.S. intelligence services carried out a large-scale investigation to uncover the identity of Satoshi and said that they succeeded. To do so, they intercepted the data traffic from the data centers of Google, Yahoo, Amazon, and Facebook. Also, a profound linguistic analysis was conducted of known Satoshi texts on forums and from mailing lists. On the basis of this data a unique digital fingerprint of Satoshi was created which was compared to examples of correspondences of one billion people. They have not released a name despite the fact that the intelligence agencies say they know who the actual creator of Bitcoin is. It is likely that this statement is not true, or they are wrong. 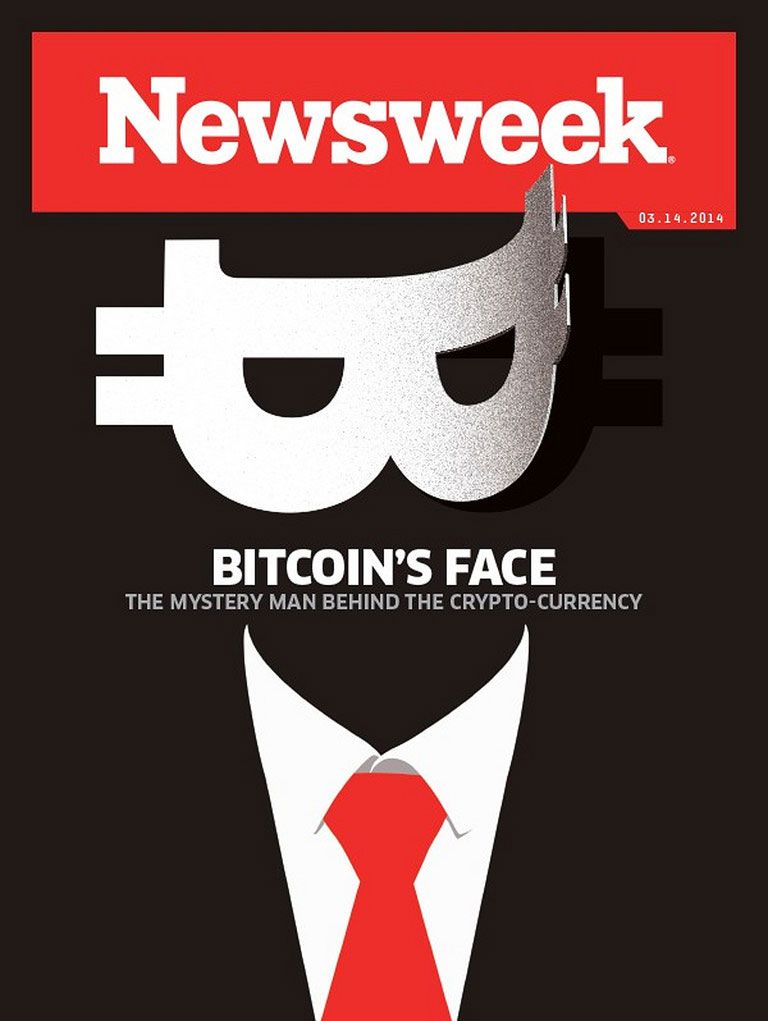 In 2014, journalists from Newsweek also found somebody named Satoshi Nakamoto in California. This Satoshi denies any involvement in the Bitcoin system and generally avoids journalists. After he became known to them they wouldn't leave him alone for a long time. He really might just be the namesake of that Satoshi, although some indirect evidence indicates that he is probably the creator of Bitcoin.

According to some estimates, Satoshi owns about one million Bitcoins since he first mined the cryptocurrency alone. In all likelihood he has not yet spent his enormous fortune. The cost of which is increasing and currently exceeds 7 billion U.S. dollars.

Disputes around the Bitcoin system are not abating. Supporters of the first cryptocurrency believe that Bitcoin will become more stable due to decentralization and self-regulation. Others consider Bitcoin a "bubble" that can burst.

To support the latter opinion, one could argue that if Satoshi Nakamoto decided to sell all of his Bitcoins at once it would not only cause the Bitcoin market to collapse, but most likely cause serious shocks to the entire cryptocurrency world as well.

If Satoshi's assessments are correct, then he has a larger share in the Bitcoin market than the U.S. Has in the world gold market.