Profitable investments: What types of tokens there are and why your earnings depend on them.

Do you think that investing in an ICO because of hype is wrong and it’s right to enter the market a little later on the bottom? Well, then the present moment is just perfect! And in order not to make mistakes...

Do you think that investing in an ICO because of hype is wrong and it’s right to enter the market a little later on the bottom? Well, then the present moment is just perfect! And in order not to make mistakes...

Do you think that investing in an ICO because of hype is wrong and it’s right to enter the market a little later on the bottom? Well, then the present moment is just perfect!

And in order not to make mistakes with investments, let’s see what types of tokens exist, why the profitability of your investments depends on them, and what tokens are worth choosing.

At the moment, several hundred very different tokens are circulating around the cryptomarket and their number is almost equal to the number of ICO projects (there are a lot of them). However, do not be afraid of such a variety. If you summarize all the information about tokens, you can select only two basic types:

Credit tokens can also be distinguished in a third, separate category , but they are usually closely associated with either the first or second major types.

They are rightfully considered the most common type of tokens which, in turn, can also be divided into two subspecies: full tokens and (no, not defective) internal.

In the first case, we are talking about a unique token which was created specifically for the project and with unique properties. The designer of the project, as a rule, wants to offer the community a completely new and potentially more convenient or in-demand cryptocurrency and its network.

In order for the developers’ plans to become a reality and such a project to be implemented, first of all the developers cannot do without regular testing, creating their own platform and strategy to attract investors, and finally the investments themselves. In case of a successful implementation of the idea, the new cryptocurrency goes to the exchanges.

As a rule, new cryptocurrencies are evaluated by the crypto-community because they usually cost very little in the beginning and, if successful, the price can immediately jump by several hundred percent and provide investors with a good profit. However, no one can guarantee that this currency will become the new BTC or ETH. 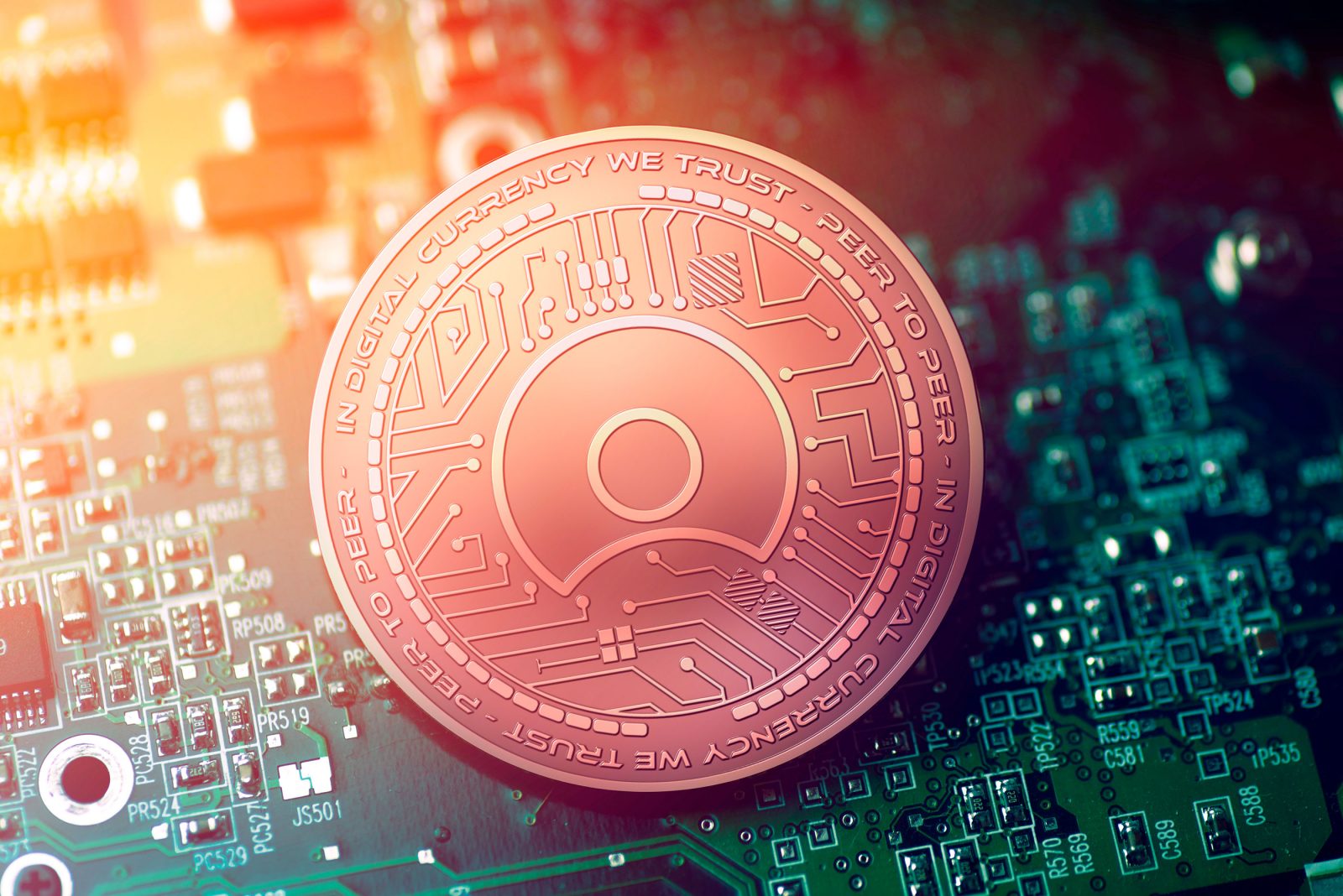 Therefore, when choosing which full tokens you would like to invest in, pay very close attention to what the new currency offers from a technical point of view. If in the course of trading it turns out that it is seriously inferior to others in terms of speed and convenience, your investments will most likely be lost. No one wants to buy something that does not work well.

With the second type — internal cryptocurrency — the situation is slightly different. Unlike fulltokens, you can usually only use internal tokens within the project in which you purchased it. However, this reveals several significant advantages for investors:

The main disadvantage of internal tokens is their narrow focus. Some, of course, will be able to grow into an independent cryptocurrency and surprise the world with a brilliant new project. However, most of these tokens are being promoted solely as an internal cryptocurrency, so you need to understand that it will remain within the project.

Many cryptocurrency startups are based on an already existing blockchain, without introducing anything fundamentally new; The developers do not create a new cryptocurrency, but use smart contracts.

A smart contract is of no value in and of itself, however it acts as a guarantor of the fact that, firstly, if a number of conditions are met the user will receive a reward and, secondly, he actually bought and owns a certain number of tokens. 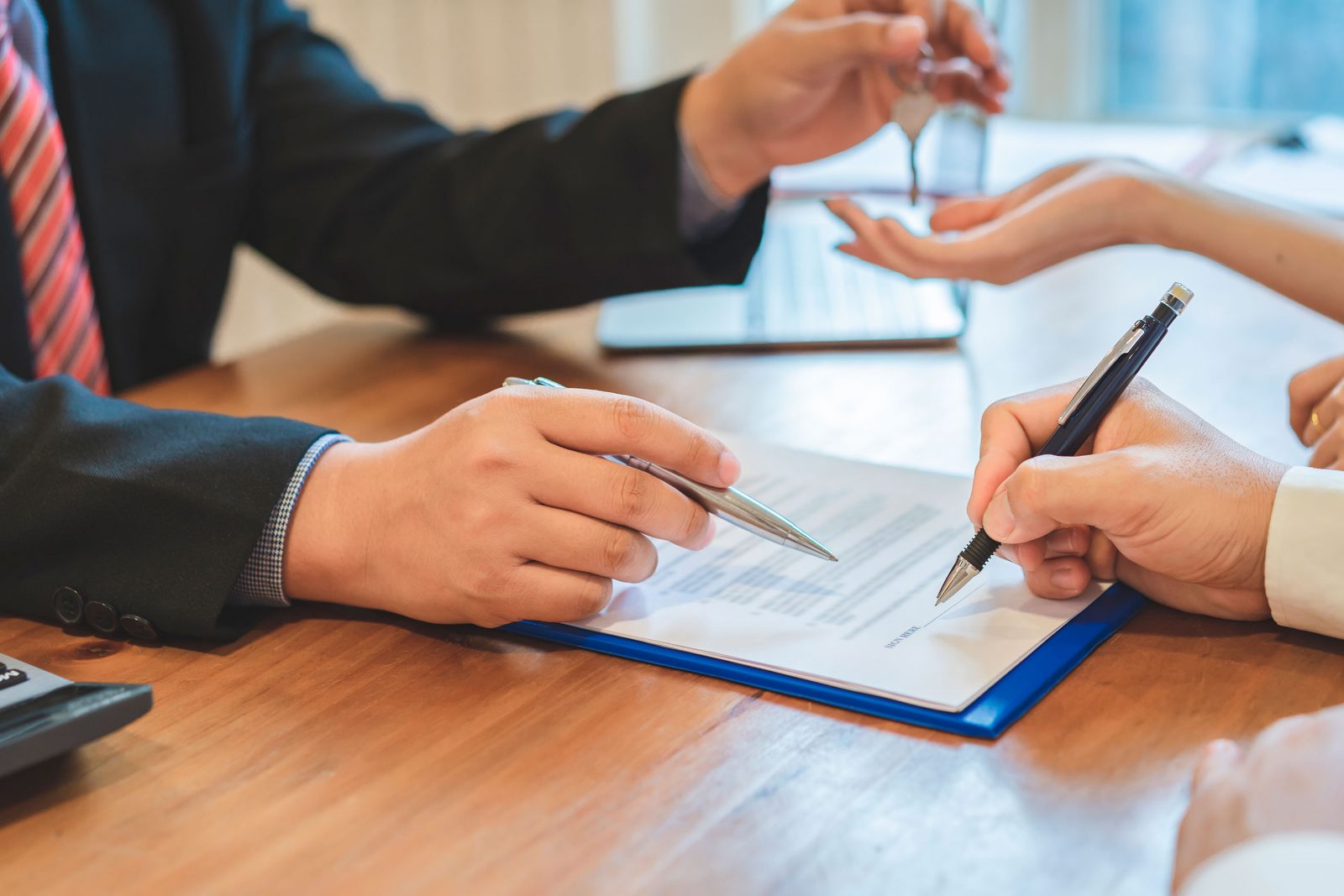 In accordance with the types of finite privileges and rewards, this kind of token is divided into two categories:

Token-shares can be both centralized (the company completely controls them and gives the investor a share in the project) or decentralized (they work according to the principle of DAO, where there are no specific «managers» ).

Using credit tokens, the investor lends money to the project for a predetermined period, during which it receives a percentage of profit. For example, if you invest in the development of a project for one year, where you cannot withdraw your money, the company will in return pay you interest for this period.

The advantage is — high profit. The disadvantage is the frozen money that is frozen in the company and the high risk that the project will crash or the partners will be unreliable.

What to invest in?

Alas, such a single piece of advice does not exist for a profitable investment: one must always take into account the main objectives and goals of a particular investor.

If you expect to receive maximum income, it is better to turn your attention to an ICO with a token currency. It is better to choose a particular cryptocurrency according to the situation, depending on its reliability, efficiency, and advantages over others. By the way, currency tokens can be minted, as well as received for performing certain actions (for example, advertising). The main risk is a collapse in the market. So it is important for an investor to pay attention and not miss the chance to sell a cryptocurrency at a good price, avoiding making a loss.

Certificate tokens are more reliable because they are supported by a number of other factors, but the profit from them is unlikely to be enormous. However, the reduction of risk justifies the absence of huge benefits for careful investors.

In general, there will always be a project on the market that will be sensible for you. The main thing is to consider risk and properly invest in accordance with your own goals.