NASA will send nuclear rockets to the Moon and Mars

The first nuclear space engine technologies were developed back in the 1960s, but the demand for them has only recently experienced a resurgence.

The first nuclear space engine technologies were developed back in the 1960s, but the demand for them has only recently experienced a resurgence.

Nuclear rocket engines are twice as efficient as regular ones, but despite their conceptual simplicity, they are difficult to produce and use. The crew needs additional protection when these engines are used during manned missions, and any serious accident can result in a nuclear explosion. And yet, experts at NASA believe that all these risks are justified for future missions to Mars and to the Moon.

Emrich has been studying nuclear engines since the 1990s, but his work is more relevant than ever today, with the Trump administration pushing NASA towards another US Moon landing followed by a landing on Mars. In reality, nuclear engines are not necessary for Moon missions, but these trips can be used to test the technology for future use in Mars missions.

It’s worth noting that NASA will not use nuclear engines to transport rockets to orbit, because it is too risky. If a heated nuclear reactor explodes at the launch site or somewhere in the stratosphere (which is even worse), we will have to deal with a catastrophe of the same order as the Chernobyl disaster.

Instead, a regular rocket with a chemical engine will be used to bring a nuclear-powered spaceship to orbit, with the latter activated only when it reaches the orbit. The massive amount of energy produced by the reactor will offer independence to future Mars settlers during their flight. What’s more, nuclear rocket engines can bring travelers to Mars twice as quickly as chemical engines. 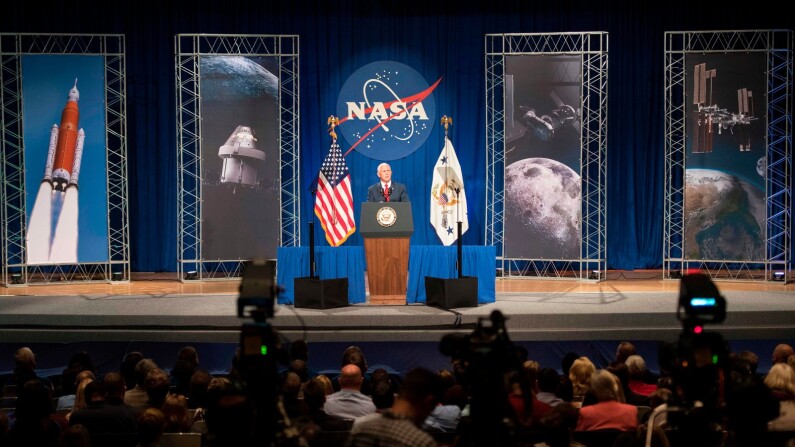 Some people might be surprised or even scared by the notion of returning to Cold War era technology. However, many tasks in the process of space exploration require a steady flow of high-density energy, and nuclear energy is often the only solution.

In August, the former Deputy Director of NASA and current CEO of BWX Technologies Rex Geveden proposed this idea at the US National Space Council. Geveden was supported by NASA Director Jim Bridenstine, who told Mike Pence, the Vice President of the United States, that nuclear reactors offer ‘an opportunity that the United States must take advantage of’. According to Bridenstine, nuclear rocket engines will be a ‘game-changer’.

NASA signed a $18.8 million contract with energy company BWX Technologies back in 2017. It’s no wonder that BWX is lobbying for nuclear energy, as the company plans to continue developing fuel cells using low-enriched uranium.

It appears that politicians are rather enthusiastic about nuclear space engines, hoping to leverage the invention to maintain leadership in space exploration, starting with the Moon and Mars. 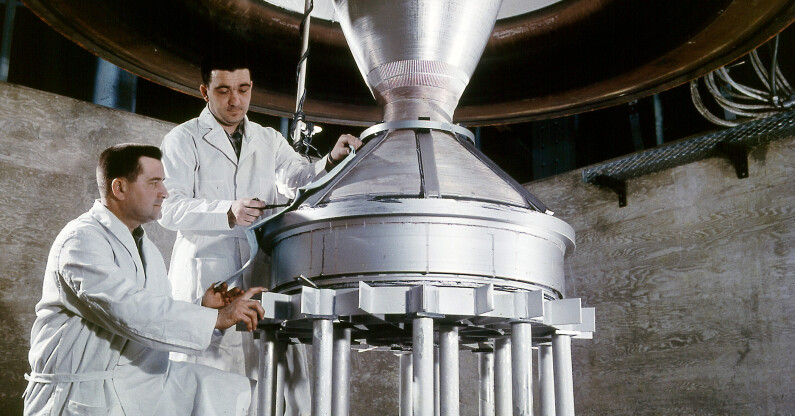 In the 1960s, NASA was working on several nuclear engine prototypes. In terms of energy output, nuclear reactors offered much more output than chemical engines, making it possible to consider building a Moon base and launching the first Mars expedition. There were plans to conduct a Mars mission as early as the 1980s, however nuclear rocket engines lost most of their initial popularity, and this project was halted.

After the end of the Cold War, the USA no longer had an urgent need to defeat the USSR in the space race. However, there were also some technical problems with building working nuclear engines.

Over the past ten years, NASA has been slowly returning to the idea of using nuclear rocket engines. Bill Emrich is currently leading NTREES, one of the core projects in this area. Emrich’s team is hoping to solve the issue of reactor overheating. The engineers are working to select the right heat-resistant materials and modeling extreme conditions that match the conditions within a working nuclear engine. But instead of using nuclear fission processes for their experiments, the scientists are using electricity to heat the engine to several thousand degrees. The amount of electric energy used to conduct each experiment is enough to supply several homes with electricity. Emrich has compared the operating principle of his experimental installation to an enormous microwave oven.

The enormous simulation chamber has made it possible to avoid the risks and expenses of testing a real nuclear engine, which was used in NASA experiments in the 1960s.

The next step will be to explore possibilities for embedding the reactor into the Space Launch System — a next-generation launch vehicle built for transporting heavy cargo.

Nuclear engines might become a reality in the near future, taking space exploration to a whole new level. Space projects from the previous century have served us as an excellent basis for engineers to develop next-generation engines that can be used in the future.

However, before the first nuclear rocket engine is launched, NASA will need to review the regulations governing these types of flights. In August, the White House released a memorandum in which they assigned the task of developing safety protocols for the use of nuclear reactors in Space to the Agency. If all goes according to plan, the first nuclear-powered flight will take place in 2024. This coincides with the year that the Administration of the President is planning another American Moon landing. Maybe this time they will travel in a nuclear rocket.