Jeff Bezos has announced that he has started the setup of the giant watch which should work for 10 000 years and become a symbol of our civilization. Installation has begun—500 ft tall, all mechanical,...

Jeff Bezos has announced that he has started the setup of the giant watch which should work for 10 000 years and become a symbol of our civilization. Installation has begun—500 ft tall, all mechanical,...

Jeff Bezos has announced that he has started the setup of the giant watch which should work for 10 000 years and become a symbol of our civilization.

Installation has begun—500 ft tall, all mechanical, powered by day/night thermal cycles, synchronized at solar noon, a symbol for long-term thinking—the #10000YearClock is coming together thx to the genius of Danny Hillis, Zander Rose & the whole Clock team! Enjoy the video. pic.twitter.com/FYIyaUIbdJ

The project Clock of the Long Now has combined a big number of talented people in order to create a giant watch working on sun energy which is installed directly inside a big rock.

The idea of giant watch 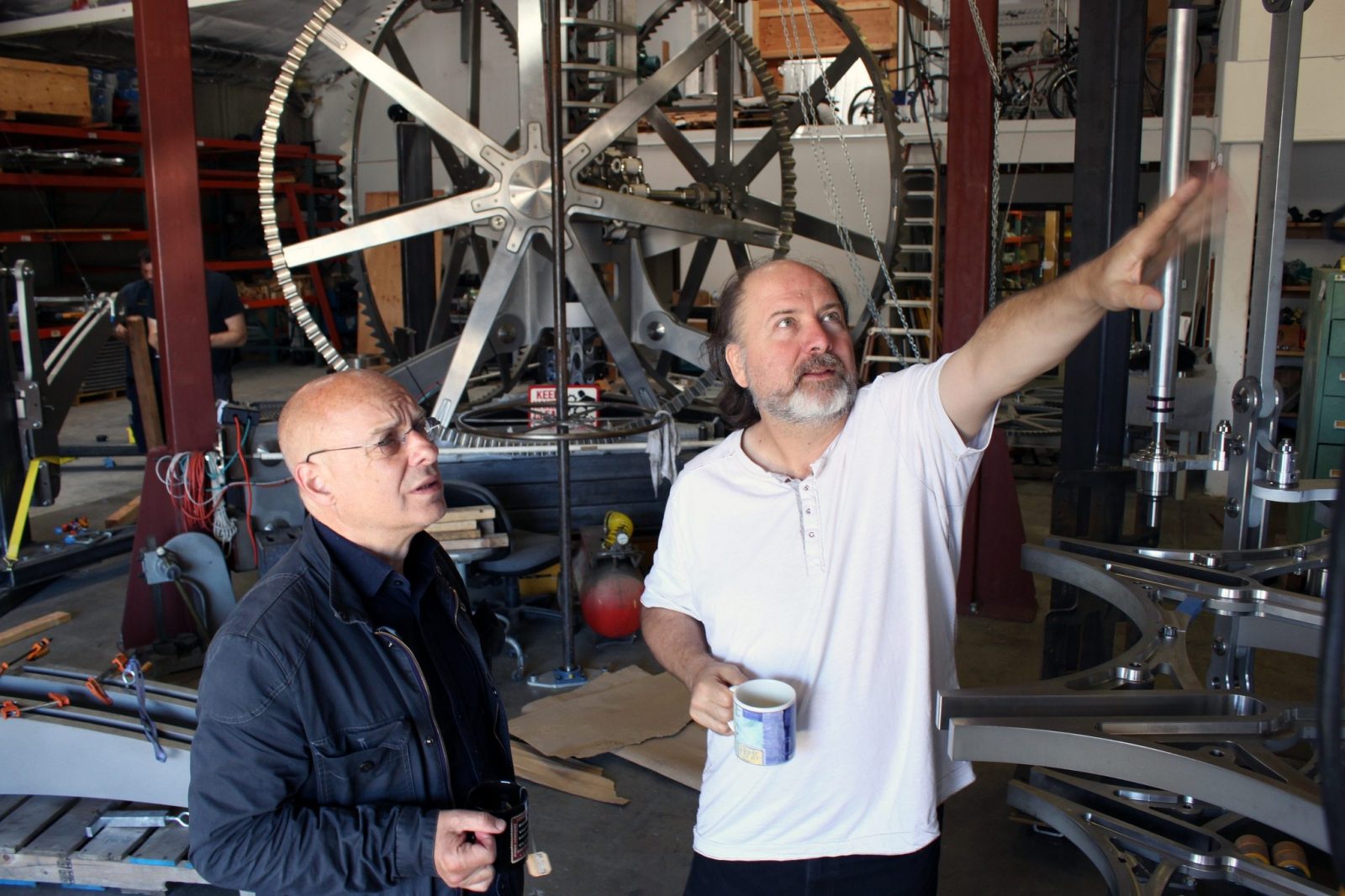 The watch to become the new wonder of the world was designed by the engineer Danny Hillis. The concept of the mechanism by itself appeared in 1986. Hillis was working on the development and design of the watch for another 15 years. He first introduced his idea to the public in 1995.

The engineer has independently assembled a small prototype clock. This has motivated over 3300 people to sponsor the prototype construction in the scale of 1:100.

Jeff Bezos got interested in the project in 2005. The richest man in the world and the head of Amazon invested $ 42 million in the creation of a full-size model.

The watch in the rock 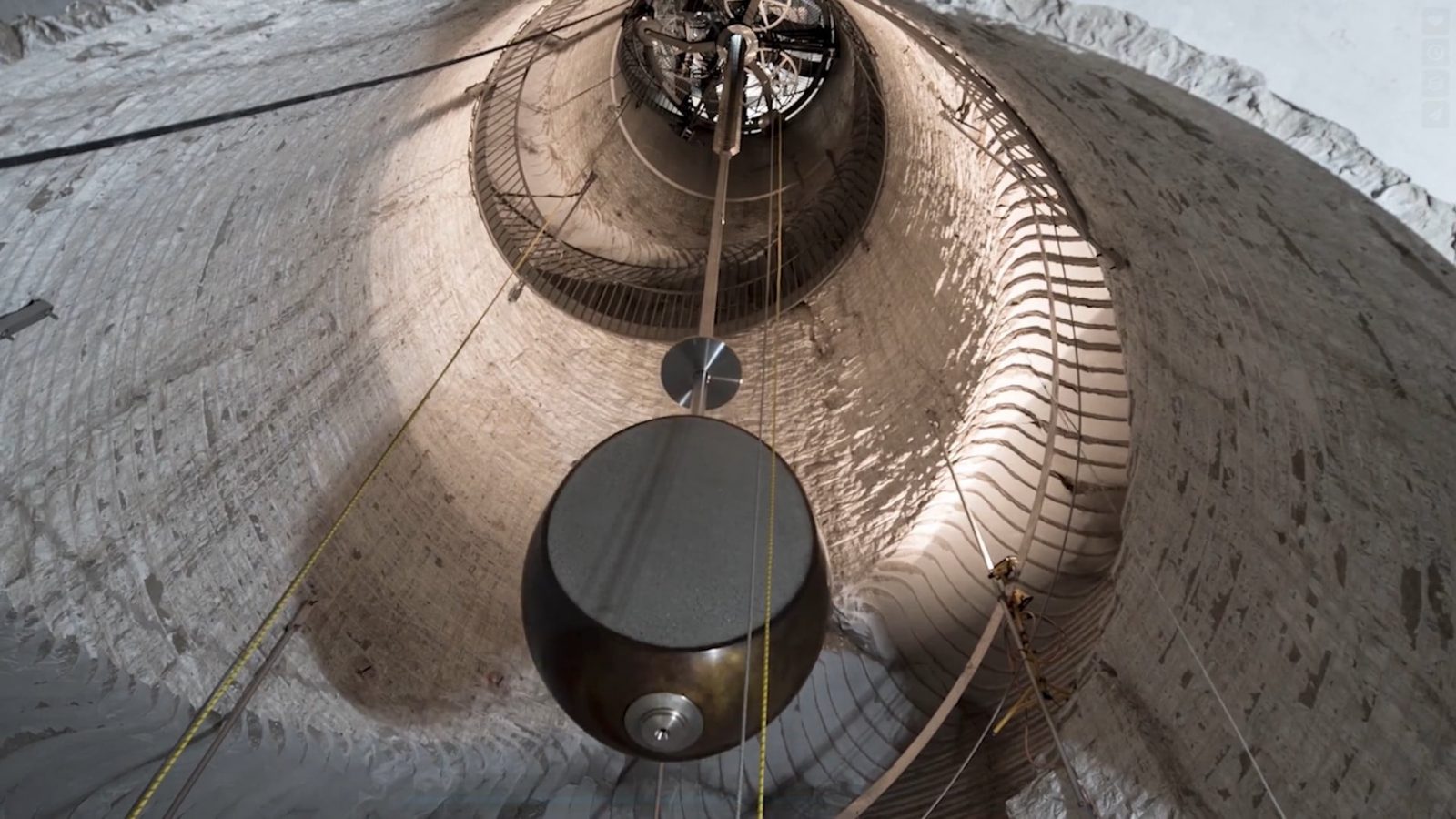 Bezos has chosen a rock located on his private plot in Texas in order to construct the watch. The mechanism is installed in a mine on the depth of 152 meters, which was digged a few years ago. A powerful rock will protect the clock for thousands of years.

There is a spiral staircase in the walls of the mine cut by a specially designed huge mechanical arm with a saw at the end.

The mechanism of the watch consists of a huge number of elements, including Maltese mechanisms and giant gears made of stainless steel, some of which weigh hundreds of kilograms. A pendulum weighing 280 kilograms is installed in the shaft.

Solar energy is used to operate the mechanism. There is a special window with a synthetic sapphire crystal in the southern part of the rock. The sun shines through the window at noon and heats the air in the chamber, which drives the graphite cylinder. Such a mechanism will help correct the time directly over the Sun.

The additional energy is accumulated due to the temperature difference in the daytime and at night. In addition, visitors will be able to twist a special lever lifting a small load. The resulting potential energy will also be used for the work of the clock, and the dial will show data when the pen was twisted for a last time.

Visiting the clock will be free of charge but you will need a few hours to travel by car in order to get from the nearest airport. You will also need climbing equipment to get to the watch. 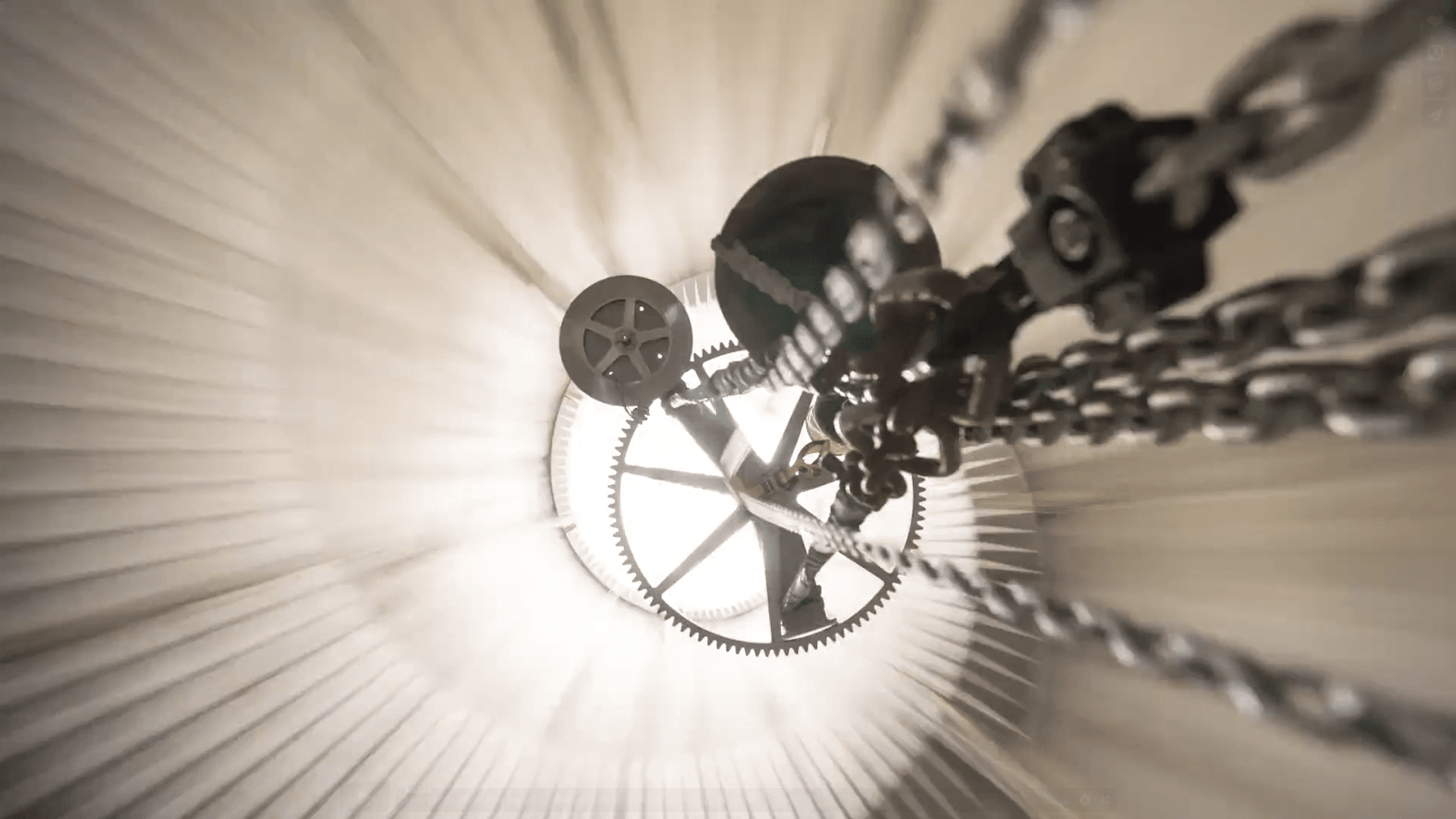 Many say that giant watch is only a big PR project of the billionaire competing with Elon Musk in popularity. Moreover there are certain doubts concerning the longevity of mechanism details. Any watch needs a periodic renovation and repair.

Bezos claims that his only goal is to make the humanity think in a much bigger scale in order to achieve something bigger. Bezos wants to show that there is a need to solve global issues not for our contemporaries but for those who will live hundreds years later.