Is China the most technologically advanced country in the world?

In 2014, the Harvard Business Review published an article in which researchers decided that China's policies prevent innovation.

In 2014, the Harvard Business Review published an article in which researchers decided that China's policies prevent innovation.

For a long time, it was believed that the Chinese were only capable of copying someone else's stuff, and they were unable to create something themselves. However, is this the case? Of course not!

Currently, China is successfully curbing the spread of the coronavirus because the country has some very sophisticated technology. For example, they can rapidly track new disease cases, monitor virus carriers, and limit their movement. Moreover, the twins Lulu and Nana were born, the first-ever genetically modified humans. Also, the country is gradually introducing a social rating system, where information about each person's actions is entered into a database, enabling them to make more informed decisions regarding that person (for example, whether to give them a loan or hire them, etc.)

Yes, it does seem similar to a dystopia. Technology development in China is happening so quickly that it is frightening. However, it is impossible to stop technological progress. We and our contemporaries can but try to stay up to date with the most significant technological achievements. And so many of these advanced technologies are emerging and implemented in China! 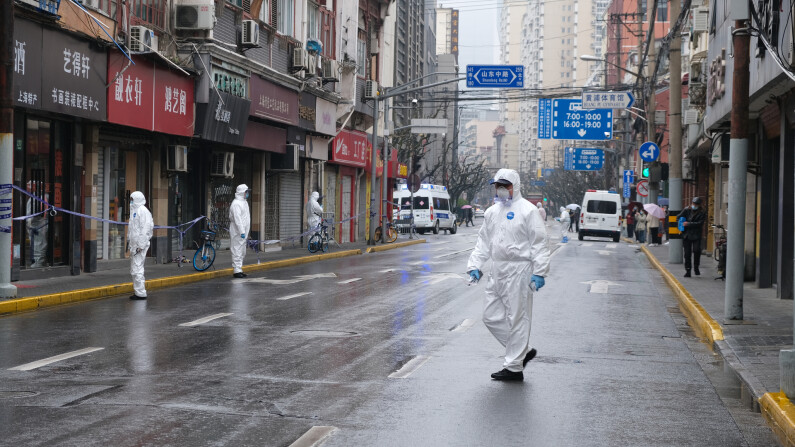 Coronavirus has become one of the significant challenges of our time. Firstly, the speed of economic growth largely depends on how a country fails or does not cope with the pandemic. China has taken up this issue so stringently that, on average, less than a hundred cases of coronavirus infection are recorded in its territory. In addition, the following innovations have helped to monitor compliance with quarantine in China:

When the government knows everything about people worries many. However, it is already the norm in China. Here, with the assistance of technology, they even collect information about the spending habits of their citizens.

Innovations in the area of payment for goods and services 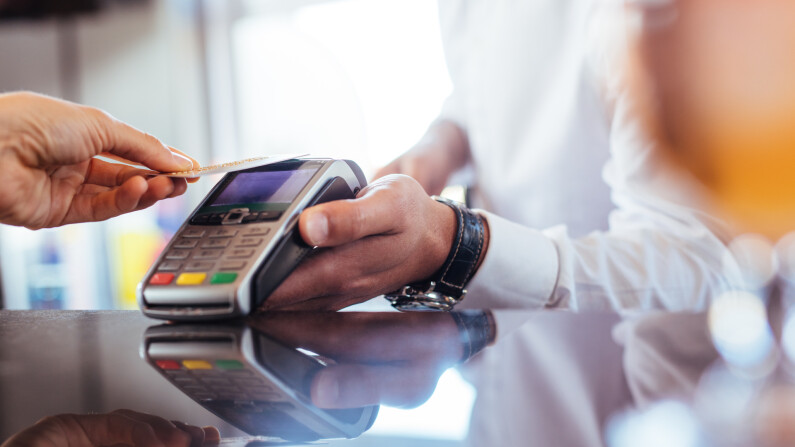 We often think of innovation as a bunch of cool robots or flying cars. Still, innovation does not have to be visible.

For example, have you ever given something to a charity not in cash but by bank transfer? In China, this is commonplace: the homeless and the needy print out QR codes or buy cheap smartphones to display the QR on the screen. Nowadays, Chinese citizens rarely carry cash, so the beggars simply are faced with a choice: either they switch to cashless, or they go hungry. Those who can adapt to the new reality also contribute to implementing such innovations.

China is generally adopting new payment methods faster than other countries. For example, cashless payment services appeared in China around the same time as in the United States: The Apple Pay application was launched in 2014, and its counterparts Samsung Pay, and Android Pay were created a year later. Over the same period, Alipay and WeChat Pay were launched in China. However, China is more likely to use modern technologies for payment: for example, in 2018, 1.2 billion transactions passed through WeChat Pay daily, and only one billion transactions went through Apple Pay each month.

In China, Face ID technology is also used en masse: you can pay with your face (literally) for shopping in any store. Thanks to this, you no longer need any documents to get a loan at a bank – this is enough to pass the interview. Then, in 10-15 minutes, the bank will decide whether to issue you a loan. Face ID is also used in pilot projects with social rating systems: a person's face is enough to identify them, gather information, and record their actions in their personal history.

China is actively introducing advanced technical solutions that are changing the lives of every citizen. However, China's value system and the country's historical experiences are vastly different from Western ones. So, Chinese innovations are often psychologically rejected by residents of European countries. In this respect, it is unknown whether Western partners can successfully adopt China's experience. Yet, the fact remains: technology is our future.

Where does self-confidence come from? An experiment that involved pilots and watching videos

Have you noticed that some people are incredibly (and sometimes even ridiculously) self-confident?
read more news