The head of Tesla and SpaceX writes about many of his business decisions on Twitter. He also describes his thoughts and jokes there, so it's not always possible to distinguish an ironic post from a serious...

The head of Tesla and SpaceX writes about many of his business decisions on Twitter. He also describes his thoughts and jokes there, so it's not always possible to distinguish an ironic post from a serious...

The head of Tesla and SpaceX writes about many of his business decisions on Twitter. He also describes his thoughts and jokes there, so it's not always possible to distinguish an ironic post from a serious one.

On August 7th, the businessman published a tweet that Tesla could turn into a private company. Musk is considering the possibility of redeeming shares of the company when the price rises to $420. He also added that funding is already secured.

The market immediately reacted to the news: Tesla shares jumped from $340 to $380 - by 11%. At the same time, many suspected that Musk's statement could be a joke. For example, on April 1st, the businessman decided to play a joke on investors and stated that Tesla had gone bankrupt. This led to a fall in the company's shares by several percent.

But this time Elon Musk confirmed the seriousness of his words in further tweets and an open letter to the company's employees. 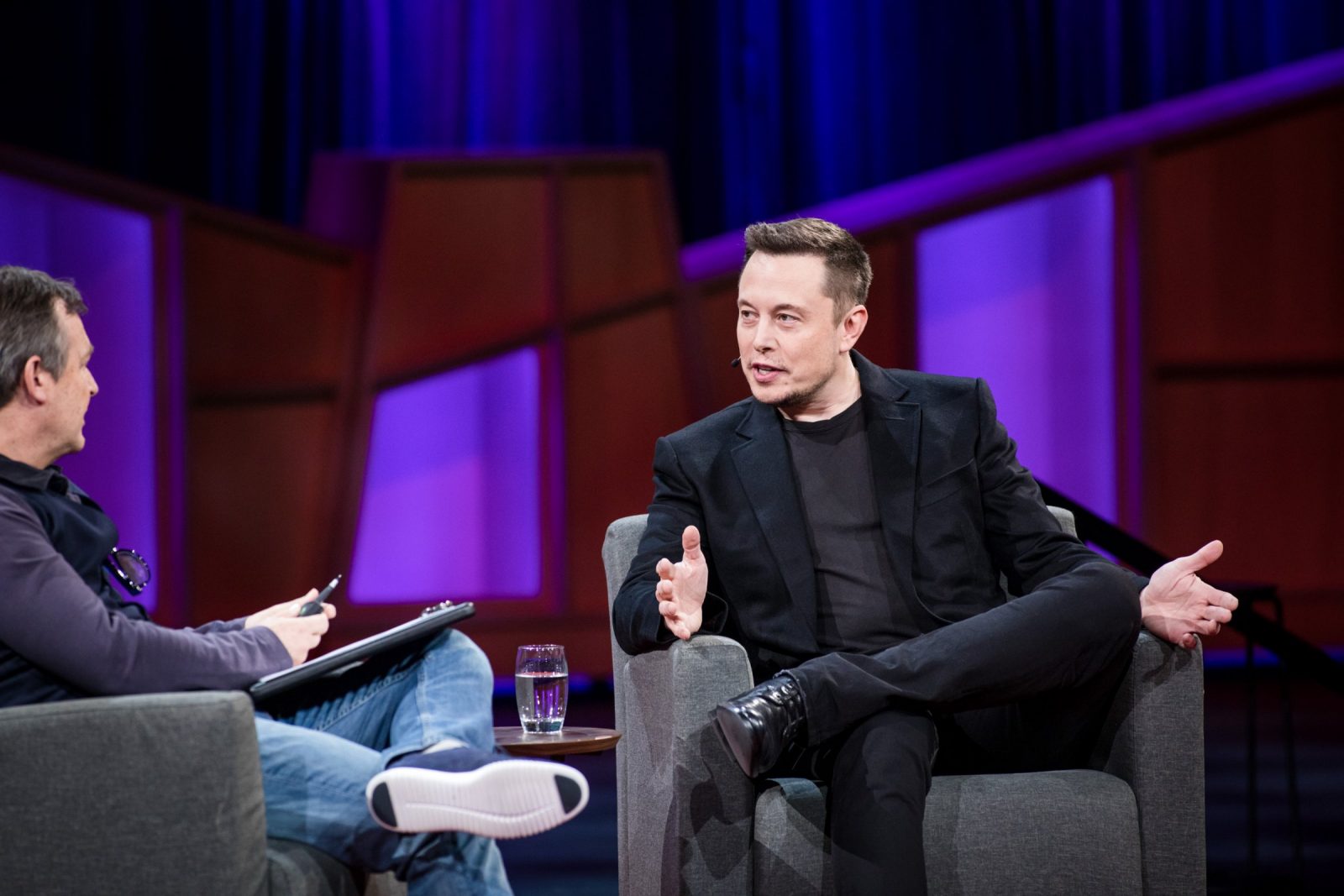 All employees of the company are shareholders of Tesla, and Musk believes that fluctuations in the stock price might distract them from work. In addition, because shares are available to the public, the CEO has to make decisions according to the mood of investors, and this can damage overall strategic management. Also, a public company is more susceptible to attacks by competitors and people who want the company to fail.

For those who already own shares of the company, Musk promised to create a special investment fund. Similar relations with shareholders have been set up with SpaceX, which is a private company and is not traded on the stock market. Such a system makes the company work more efficient in Musk's opinion.

Apparently, shareholders will have a choice: to sell shares at $420 or exchange them for units in a new fund. Musk owns about 20% of the company's shares and he doesn't plan to increase it.

So far, there has been no official decision on delisting Tesla from the stock market. 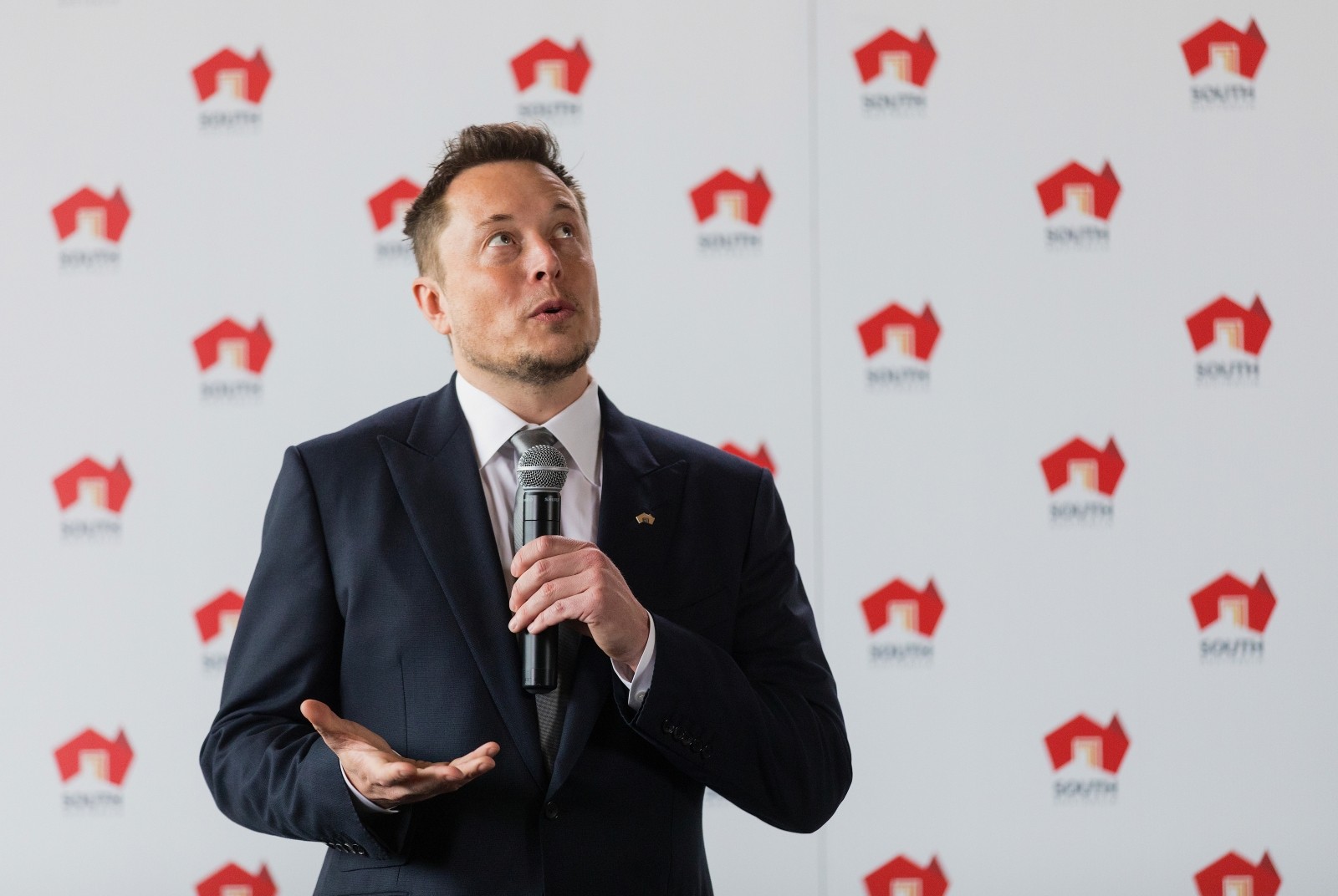 The news increased the interest of investors and the share price rose half way to the target of $420, reaching $380.

The buy back of Tesla shares could become the largest in history. 69% of the company is on the stock market, which is estimated at $82 billion (including debts).

In his first tweet Musk wrote that the financial side of the deal has already been secured, but it has not been reported by whom.