Cybersecurity 3.0: how to protect yourself and your data

This year, the hacker group Anonymous declared a cyberwar on Russia. Recently, the hackers vowed to hack the Russian accounts of Burger King if the company continued to work in Russia.

This year, the hacker group Anonymous declared a cyberwar on Russia. Recently, the hackers vowed to hack the Russian accounts of Burger King if the company continued to work in Russia.

Unfortunately, after a while, the hackers did perform a series of attacks. They also managed to hack the website of the Central Bank of Russia: Anonymous claimed to have leaked 28 GB of confidential data. Nevertheless, it did not turn out to be as scary as Anonymous previous promise to empty Russian bank accounts on March the 3rd. However, does this mean you can just sit back and forget about hacker attacks? No, it certainly does not!

The sheer number of cybercrimes around the world is steadily increasing. The victims of these crimes are both large companies and ordinary users. Unfortunately, regular customers can only indirectly influence the attitude of large companies regarding cybersecurity. Although on the other hand, everybody can learn about the basic ways of "virtual self-defense" if not to prevent hacker attacks, then at least minimize the consequences for themselves.

The most vulnerable aspect of a security system

Technologies always adhere to complex algorithms, which, precisely due to this complexity, keep the security of a computer safe. Therefore, hackers usually look for vulnerabilities in the system through the people themselves. However, this is only possible in two ways: either the programmer initially created an unreliable security algorithm (which is simply impossible in large companies), or they have opened access to hackers accidentally or deliberately.

That is why the threats from the Anonymous hacker group did not cause much concern to Burger King - the company recommended that the hackers "return to their household chores." Information is protected much more carefully in banking applications, especially cryptocurrency exchanges. Hacking into this type of system without outside help is an almost impossible task.

However, data leaks in some services are entirely impossible. Although large companies are becoming aware of such leaks quickly, they send instructions to users on how to protect themselves from potential loss. For example, after a recent data leak from Yandex Foodservice, the company employees regularly sent complaints and requests to block an open website that distributed user data, and the site was blocked.

Thankfully, data leaks from large services are rare. In this case, the average user is often not at fault. Although as a precaution, you should change your passwords and information on websites and applications where you have entered the same information if a leak suddenly becomes known.

In the event of hacking, the riskiest thing you could do to make your situation even worse is to succumb to panic and then directly reveal your personal information to scammers. Scammers use stressful situations to their advantage to obtain the necessary data. For example, fraudsters found phone numbers when they hacked Yandex from their database, pretending to be a Yandex employee they called various employees from the company. They said they would pay the victim compensation. To receive the money, the victim "only" had to provide their bank card details, including the CVV code. Once they received this information, the scammers easily stole the victim's money.

Simple rules to help protect your data from fraudsters 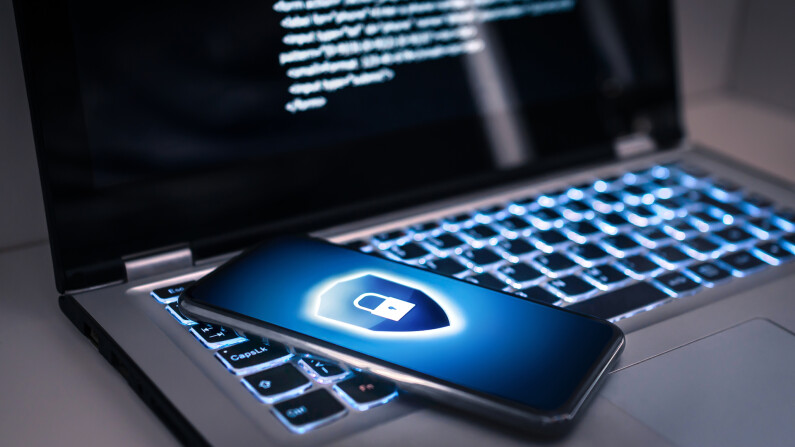 Regular users underestimate information's importance, but that information is currently very expensive. So, to ensure your cybersecurity, first of all, you need to look at how to prevent transferring your data directly to fraudsters. And to do this, you need to:

Today, monitoring your safety in the virtual world is as essential as you would do in the real one. To protect yourself against unnecessary problems, safeguard your data in any way possible: change passwords, do not share them or your codes even with close friends, enable anti-spam on your mobile operator, and do not trust anyone.

Did you know that the principle of neural networks was already formulated over the last century?
read more articles