Cryptowallet hacks in July of 2018

Hackers have already stolen more than $1 billion in cryptocurrency in 2018. Almost a third of the cases of hacking happened on crypto-exchanges. Also, cybercriminals often target the services of other...

Hackers have already stolen more than $1 billion in cryptocurrency in 2018. Almost a third of the cases of hacking happened on crypto-exchanges. Also, cybercriminals often target the services of other...

Hackers have already stolen more than $1 billion in cryptocurrency in 2018. Almost a third of the cases of hacking happened on crypto-exchanges. Also, cybercriminals often target the services of other companies, for example cryptowallets.

In July alone hackers managed to get into a few more wallets, some of which have been compromised for the first time. 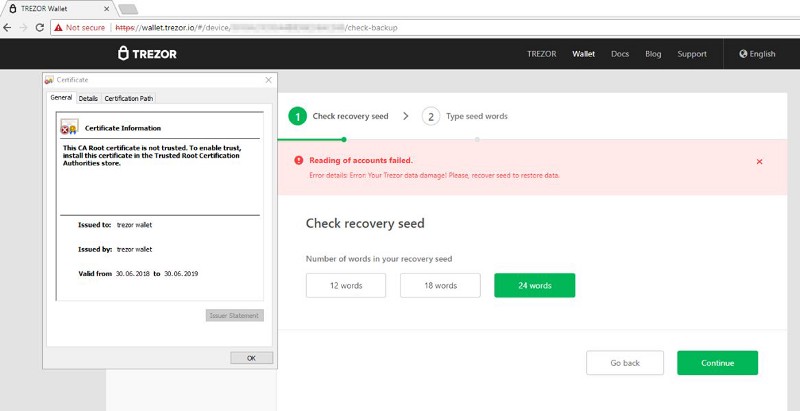 Users of Trezor cryptowallets were at risk because of phishing attacks. It turned out that hackers intercepted private keys from wallets. The problem became known only after complaints from customers.

Attackers intercepted user traffic and redirected them to a fake site that asked them to enter a seed-phrase.

After the complaints, the hosting provider blocked the site. So far it is not known whether the hackers managed to steal any cryptocurrency. The developers advised users to temporarily only enter their password through hardware wallets, which they recently released an update for. 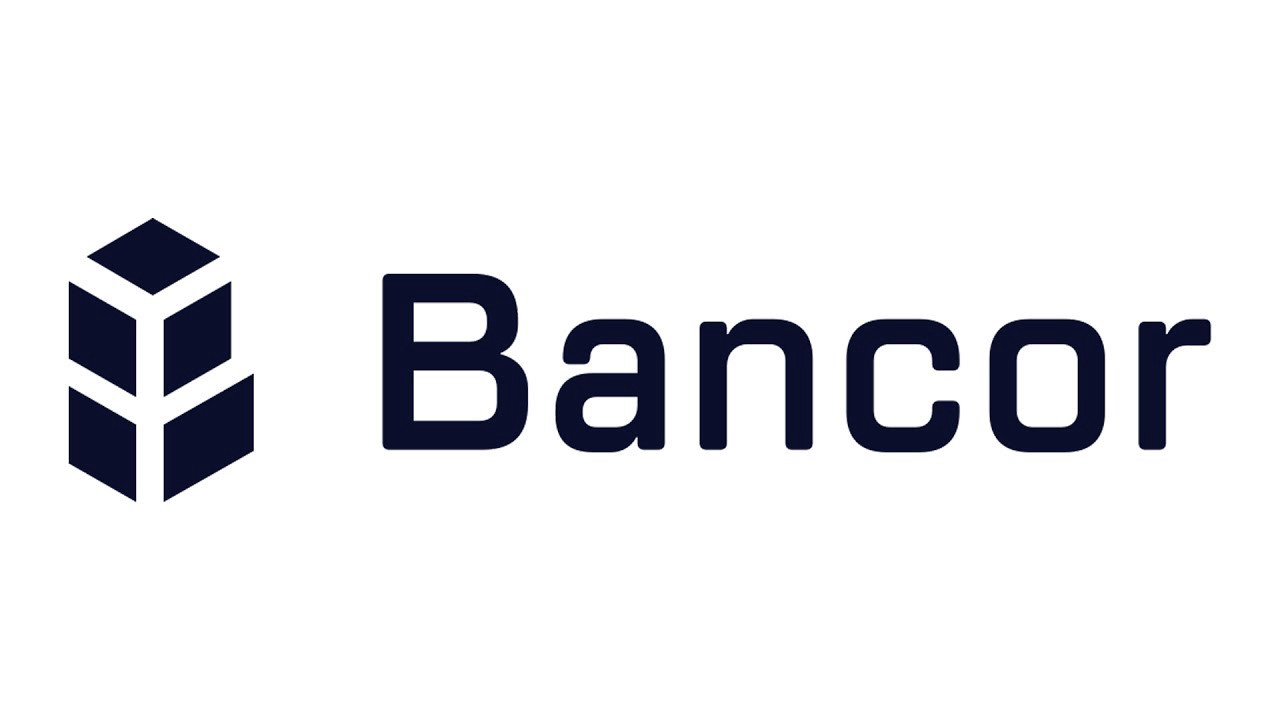 Hackers took advantage of the vulnerability of the Bancor crypto-platform's wallets and managed to withdraw 24,984 ETH ($12.5 million) and more than 229 million NPXS tokens ($1 million). The compromised address was intended for the maintenence of smart-contracts.

The specialists of the company managed to block 3.2 million BNT (about $10 million) using the Bancor protocol, which is specifically designed for rapid threat prevention.

In order to track the movement of stolen tokens and block them, Bancor interacts with dozens of crypto-exchanges. However, the event adversely affected the rate of the BNT token, which dropped by 12.7%.

Last year, Bancor attracted over $140 million in their ICO over a three hour period. The system is designed to exchange ERC-20 tokens regardless of trading platforms. 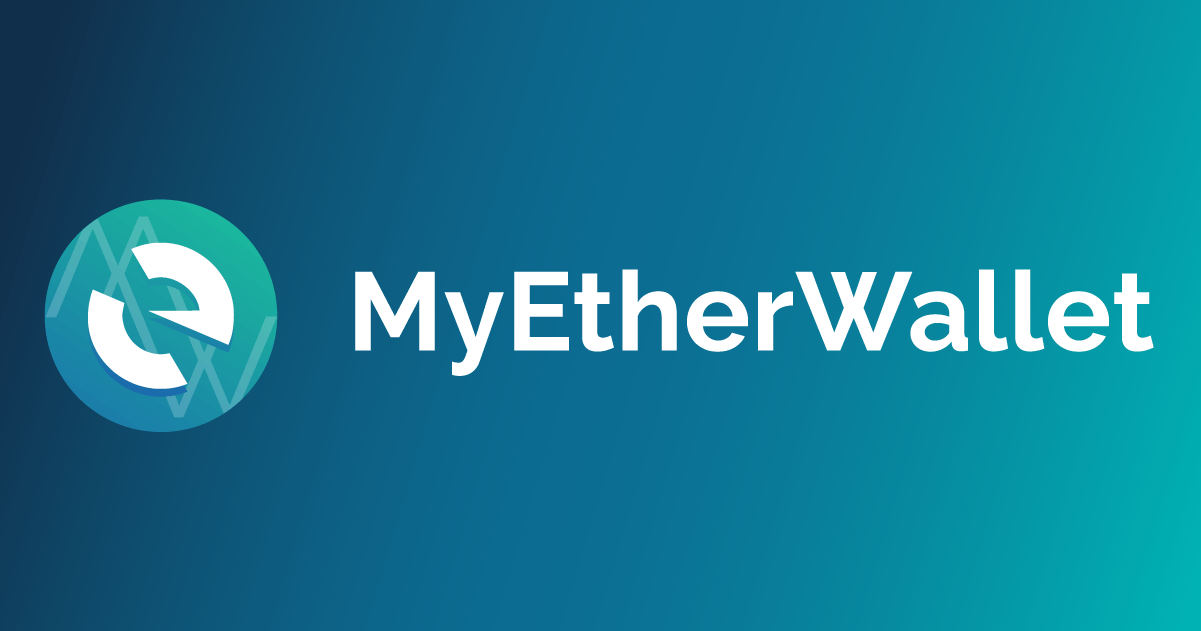 A new problem with the wallet “MyEtherWallet” affected those users who used the free VPN-extension Hola. On July 9th, hackers attacked the service and it was disrupted for 5 hours.

This case confirms again the dangers of using free VPN's. It is interesting that, in 2015, Hola was accused of selling user's traffic and used it to carry out DDoS - attacks.

The problem with MyEtherWallet was reported to the developers of the project. They said again that the service does not store user's data, including the keys to wallets. Therefore, those who did not use Hola can be calm about their money.