Blockchain comes to the music industry

It is difficult to find people who do not listen to music. In today's world you not only have to choose the genre and artist, but also a convenient way to access it. For their part, performers and studios are...

It is difficult to find people who do not listen to music. In today's world you not only have to choose the genre and artist, but also a convenient way to access it. For their part, performers and studios are...

It is difficult to find people who do not listen to music. In today's world you not only have to choose the genre and artist, but also a convenient way to access it. For their part, performers and studios are looking for the most profitable and high-quality ways of distribution.

Watching the drop in its sales as a result of the success of sites such as iTunes and Google Play, even leading labels have been thinking about long-term prospects.

What's wrong with the music industry? 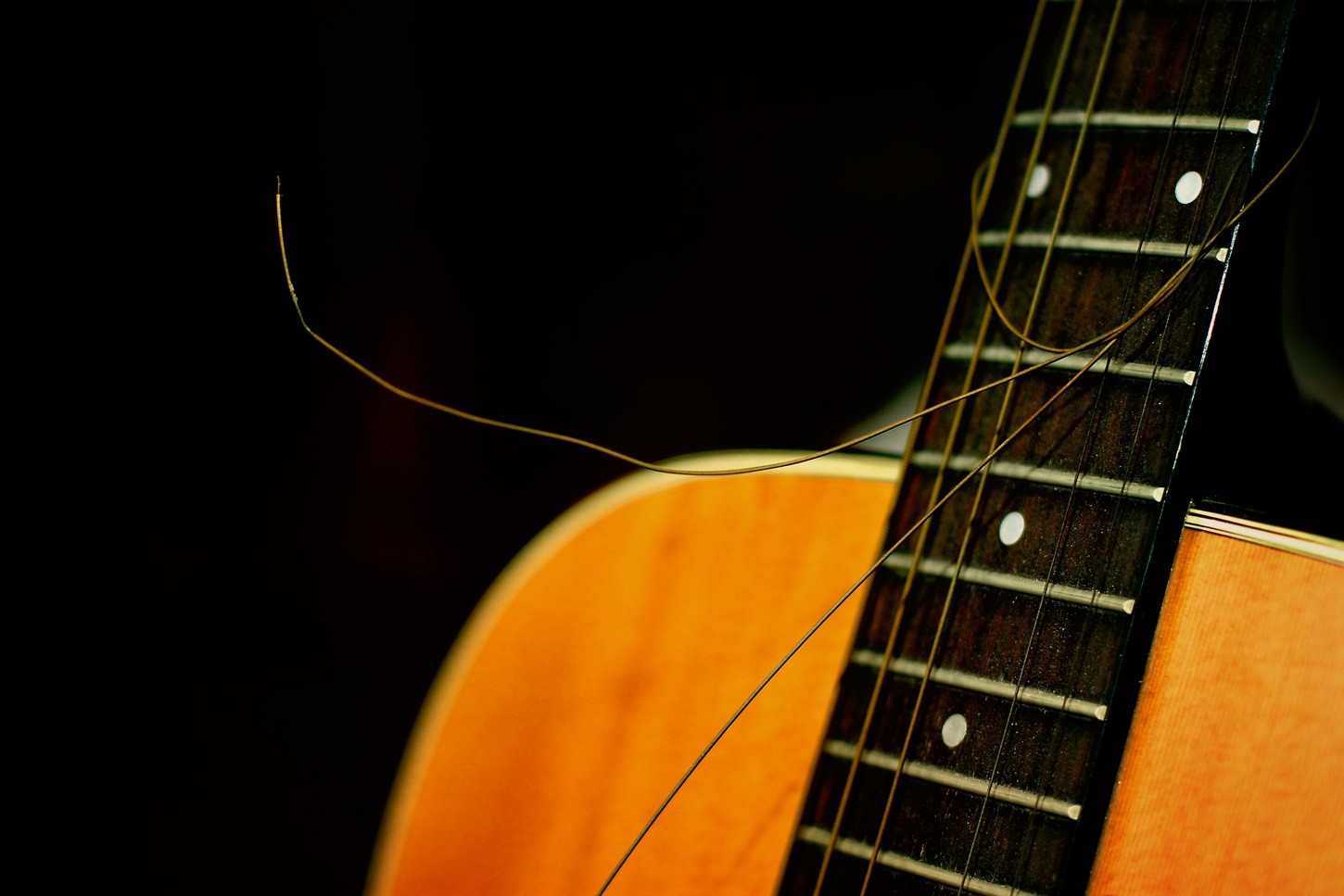 Before you please the fans, the track recorded in the studio goes through a long process. And on its way it is waited on by a crowd of intermediaries, each of whom wants to get the maximum profit. Physical media is a thing of the past, and with it a simple way for record companies to profit from the distribution of licensed copies disappears with them.

The problem of piracy is hotly debated, and so far no compromise has been found. Many people agree on donating to a favorite artist but not everyone wants to pay intermediaries. And finally, it is not always clear who should ultimately be rewarded for using the composition and how it should be distributed.

All information about the works in one database

Open Music Initiative (OMI) is an association based on the Berkeley College of Music. It gathered nearly two hundred organizations to solve the problems of the music industry. One of the objectives of the association is to develop an ecosystem which will primarily focus on the creators of music, performers, and rights holders - and not on intermediaries and streaming sites. Among the participants of OMI are leading academic institutions and industry representatives such as Universal, Sony and Warner, and IT companies. Their cooperation should give a revolutionary result.

The OMI press release says that its goal is to dramatically simplify the way to identify creators and music owners - this is a "thorny issue that challenged the music industry and crushed creators' revenue and industry revenues from the very beginning of the digital era."

The first step in solving these problems was the creation of an API (Application Programming Interface) for identifying work metadata that can be integrated into other systems. The API provides the ability to make requests to the system via the usual HTTP protocol for the Internet and to receive data in some predefined format.

The next step will be the creation of a decentralized database of composers, music performers, and copyright holders from which it will be possible to get reliable information. In addition, API requests are easily automated.

The presence of a complete database of musical works without duplicated and contradictory data will help make the economy of the industry more transparent. Such a tool will simplify the distribution of fees between creators, performers, and rights-holders of works.

The API release is scheduled for autumn of 2017. Currently there is beta testing.

A fair, transparent, and optimal distribution of funds will allow composers and musicians to realize new ambitious ideas. Listeners, in turn, will understand more clearly who receives money, and for what, when creating the composition and will become more willing to financially support art.

The language of API requests is intentionally designed so that it is minimal, extensible, human-readable, and queries are easily encoded in URLs.

When queries are applied to the API the data is returned in an easy-to-read JSON text format based on JavaScript. In the records it is assumed that there are mandatory fields such as: artist, track title, studio, etc.

Currently, the implementation of functions such as authorization requests are not included in the standard API. It is supposed that this will be regulated by business agreements and access control will take business needs into account.

OMI members continue to jointly develop and improve the API. The next meeting is scheduled for October. It is possible that soon after it will be released.

The project is supported by students from all over the world taking part in the work of visiting laboratories. There are experiments with new methods of identification and tracking of digital rights. Technologies such as artificial intelligence (AI) and Blockchain are being used in this research.