Not just computer games: Blockchain and the entertainment industry

The growing popularity of blockchain is attracting technology gurus who are looking for new and unique niches and opportunities for its further development and use. Thus, an innovation and a kind...

The growing popularity of blockchain is attracting technology gurus who are looking for new and unique niches and opportunities for its further development and use. Thus, an innovation and a kind...

The growing popularity of blockchain is attracting technology gurus who are looking for new and unique niches and opportunities for its further development and use.

Thus, an innovation and a kind of breakthrough happened in 2018 when blockchain seriously penetrated the entertainment industry when it unexpectedly received recognition. Young developers, and even experienced companies, in the industry have become so interested in the possibilities that it has become commonplace to hold large-scale conferences and hackathons where members can actively look for new ways to integrate blockchain and various games.

In fact everybody wins, from the ordinary gamer to the serious developer, by the introduction of technology into the gaming and the entertainment industry.

The fact is that a computer game, even the most interesting, can not always count on unconditional interest and loyalty from users. And often trust problems arise because of financial problems that spoil the reputation of the game. Yes, we are talking about cases where the quality of the game directly depends on the money spent, which naturally severely limits the possibilities and interest of people who do not want or can’t pay big money for the game.

A second similar situation is when a player, in just one wrong step, can lose everything earned through hard work in a game (or even bought for real money).

Of course, the situation is not pleasant. It’s well known that there are many sad cases where an especially loyal player has a serious nervous breakdown (and even worse), after losing their game progress that they spent such a huge amount of resources to achieve. This is not just one hour of their life. 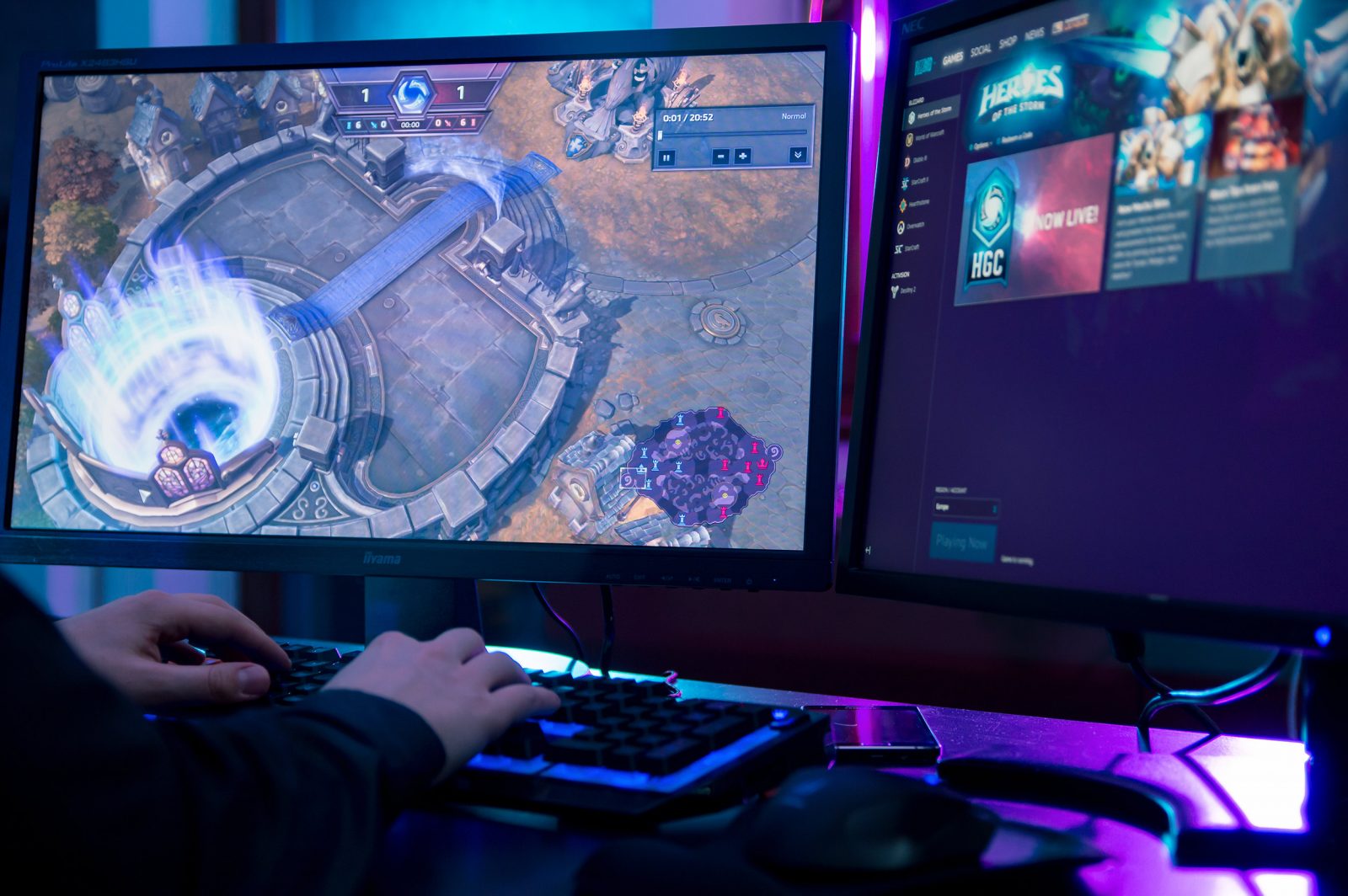 What does blockchain do? It inspires confidence and removes the possibility of imbalance and injustice as described above. It equalizes players regardless of the thickness of their wallet, if desired.

Thanks to blockchain, the opportunities for each player to get ahead are equal: random becomes truly «random ». It’s no secret that developers can influence the likelihood of events in games, giving advantages to those who pay more. Blockchain removes the ability to control and «twist» random events in a convenient way.

For example, the fantasy strategy game «Beyond the Void» is already running on blockchain and can be purchased on Steam. From the beginning, it is possible to see that an ordinary computer game has a unique feature — all saves and game achievements are not stored on the developer’s server, but on a blockchain which provides all player data with a level of security that has not been possible in other games.

Ubisoft, a well-known international company, is also interested in this latest technology. Ubisoft is already actively accepting blockchain experts into its ranks, is looking for partners, and offers support and promising ideas for startups. So, for example, integration of blockchain into Assassin’s Creed no longer seems impossible.

To say that cryptocurrency will be introduced into computer games in addition to blockchain is, of course, too early — but such ideas are already in the air.

As already mentioned, thanks to blockchain, randomness will no longer be controlled by the developers — and this puts all players on an equal footing. Isn’t this the dream of players to change the virtual roulette wheel?

Of course, the fact that all information about winnings and gaming results will be publicly available is not the most attractive idea for online casino owners. Very often they still prefer to hide this information, either completely or partially. But this is great news for players! 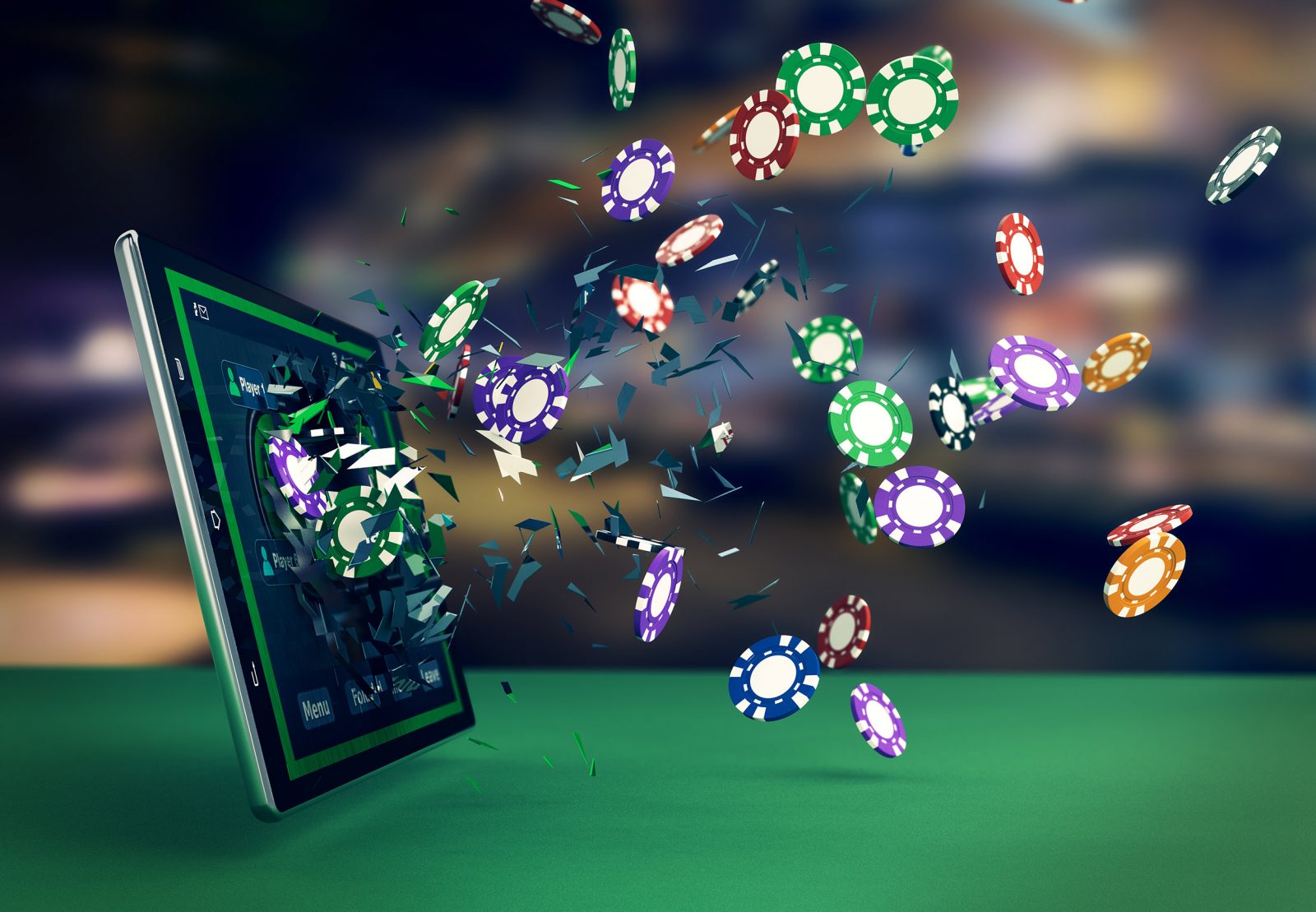 Blockchain also removes another serious drawback of conventional online casinos — a commission that is returned to developers. According to this principle a blockchain casino, ZeroEdge, is already operating and offers its players a 0% commission.

So what is the point for developers to organize a casino and transfer it to a blockchain? After all, the main goal is to make money. But what do the new casino developers earn if not on commissions?

Everything is quite simple. ZeroEdge earns profit from its own cryptocurrency, ZeroCoin, which is used for operations on the platform. Profits are received due to the growing demand for their own token, and not due to the loss of users. The more people that are interested in a casino with a 0% commission, the more they are interested in the cryptocurrency and, accordingly, the greater the profit of the developers.

It looks like an honest business when both sides are in the black. It is more profitable for the creators of a new era of casinos to offer a transparent and honest system without commission, rather than making money on the players’ failures, thereby losing them as customers.

Computer (and not only) games using blockchain technology are undoubtedly a new breakthrough in the entertainment industry. A casino becomes fairer and fairer and the games are more interesting and safer. Of course, we can only speculate as the industry develops further. But signs of failure have not yet been observed.

The history of games on blockchain is still not so plentiful, but even during this short period of time several worthy projects have been created which have received recognition among users. 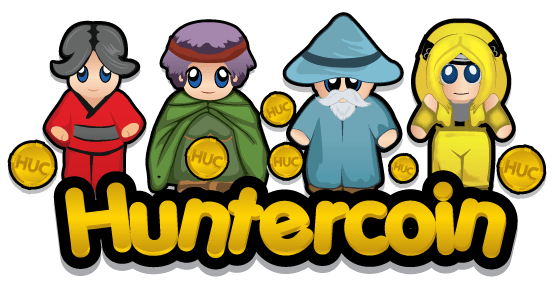 HunterCoinis the very first game that was released back in 2014. The mechanics are simple: the players’ characters run around the map, collect coins, and carry them to the respawn area. The mission of all the others — to prevent them from doing so.

Beyond the Void — this game has already been mentioned before, but it is definitely worthy of close attention. The universe of the game is the world of our future, in which people managed to find an element that allows them to make intergalactic journeys. However this element, «Cube», is very valuable and you need to fight for it, of course. There are ERC20 Nexium standard tokens in the game which you can buy in-game items with. 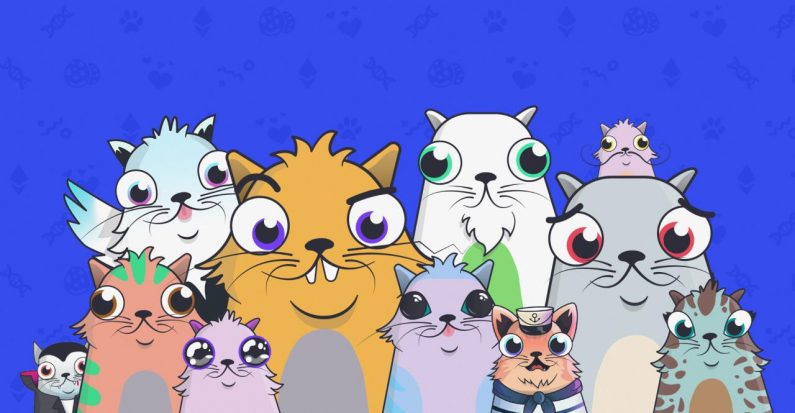 CryptoKitties is a game based on Ethereum which literally made a revolution in 2017, and due to its popularity led to a network overload. In fact, it’s like the good old Tamagotchi with a little more advanced functionality. Buy a cat, look after the cat, and get offspring which can then be sold. Of course, there are more expensive kittens and there are cheaper ones — the market works on the principle of supply and demand, that is, the smaller the supply the more expensive it is. Huge sums were quickly invested in the project, which altogether reached $12 million or even more.