Despite scientific and technological advances, scientists still do not know how many of our living creature’s brains work or how to measure their level of intelligence reliably.

Despite scientific and technological advances, scientists still do not know how many of our living creature’s brains work or how to measure their level of intelligence reliably.

However, what is known is that the size of a brain does not determine intelligence and that many animals possess the same intellectual capabilities as humans, despite differences in the species. Therefore, we have selected 7 of the most intelligent animals, according to scientists who have repeatedly demonstrated their intelligence during experiments and continue to amaze researchers.

I am sure you guessed they would take first place on our list, right? After all, primates have the most in common with humans regarding genetics and intelligence. The latter was demonstrated by a chimpanzee named Ayumu, whose memorization abilities surpassed Japanese students’ skills, famous for their perseverance and attentiveness.

When Ayumu looked at an image for only 210 milliseconds (even faster than blinking once), it could remember and accurately reconstruct the sequence of the numbers depicted. One might assume that this is down to the exceptional genius of Ayumu. Although, other chimpanzees have also demonstrated quite high results too. Therefore, it is now known that primates can learn sign language, and they can also learn to use improvised tools for their purposes (for example, spears for hunting.)

Elephants have the largest brain of any mammal and the most significant number of neural connections, which has given elephants exceptional cognitive abilities. For example, elephants have remarkable memory, enabling them to easily recognize their tribe members and human faces even after several decades. This also allows them to keep an eye on all members of the herd and not lose sight of anyone (and there are usually 30 to 50 elephants in a herd!)

Elephants also can recognize themselves in a mirror, which is highly unusual for animals. This indicates that elephants have self-awareness, an understanding of what they look like and who they are. In addition, elephants can cooperate and solve complex problems collectively, which also shows a high IQ. 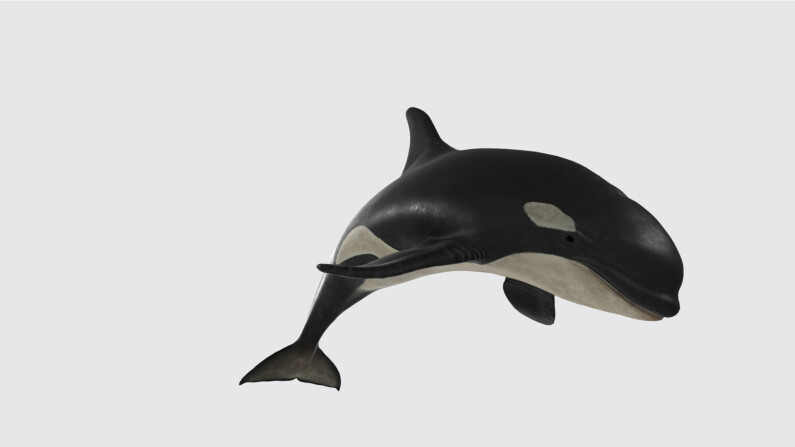 A dolphin's brain has twice as many complexities as the human brain, allowing these animals to remember and process much more information. They, like elephants, can recognize themselves in a mirror and consciously participate in social life: dolphins understand hierarchy, subordination, belonging to a common group, etc. They can also empathize, such as comforting sad family members or having fun if someone nearby is having fun.

In addition, dolphins also have their own "language" based on sounds. They know how to imitate expertly, that is, copy movements (which is what trainers in dolphinariums use.) And imitation is a complex skill that also requires high intelligence.

Crows and jays are incredibly intelligent bird species. However, because crows have many different traits, we added them to our list. For example, New Caledonian crows (a species of crow native to the Pacific region of France) can build causal relationships similar to the level of a 5-year-old child. For example, numerous experiments have established that crows understand how to use the law of Archimedes for their purposes: they pick up a stone in their beak and throw it into the water so that a wave picks up a floating piece of food.

Scientists also believe that crows can remember human faces, both the faces of kind people who feed them and the faces of enemies, whom the crows can later even take revenge on. 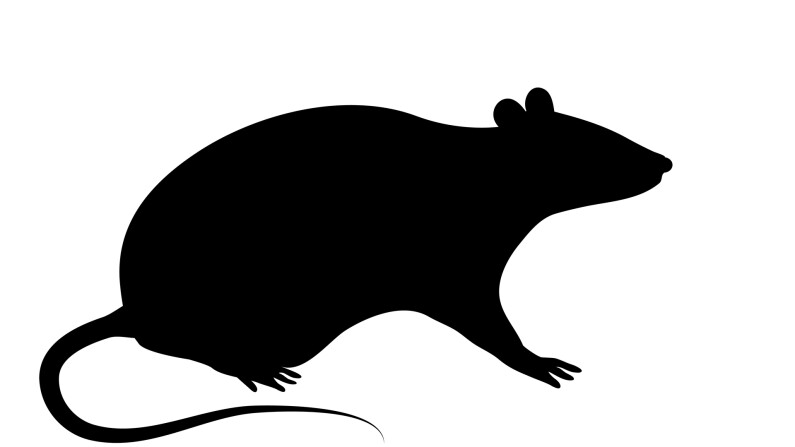 Even though rats are known as rather unpleasant and dirty creatures, they are also one of the smartest creatures on the planet. For example, they know how to learn, which was demonstrated by several experiments where rats were taught to press buttons or perform certain actions to obtain food. While observing rats, scientists also found that they can teach other rats (for example, their pups, so they do not fall into traps) and help other family members in trouble.

Likewise, rats can analyze objects to find out if it is safe to approach them. Plus, they can even be taught maths!

Quite an unexpected creature for our list of "smartest animals," but the octopus rightly gets a place in our list. Octopuses can solve puzzles, play together, recognize different shapes, colors, and patterns (such as colored light bulbs), and navigate and memorize. In some countries, there is even a law that operations on octopuses can only be performed under anesthesia, just like other animals!

Likewise, octopuses are surprisingly curious about other sea creatures and independently build their own houses, which you will agree also requires intelligence. In addition, octopuses can be trained, as demonstrated by an experiment, where the octopus had to differentiate between figures of different shapes and colors in exchange for a treat for the right choice and a light electric shock for an incorrect one.

According to some zoologists, pigs are several times more intelligent than dogs (which is why we did not include them in our list, as well as cats, as they are too independent for such a study.) Pigs, for example, can react to music and even grunt to the beat if they like it. However, high intelligence has drawbacks: pigs are more prone to stress than other animals. So, if a piglet is separated from its mother in the early months of life, it stops eating and may even die.

According to researchers, the intelligence of a pig is roughly the same level as a three-year-old child. This is the same level as their ability to learn. For example, a pig can move the cursor on the computer screen with a joystick to the required area if the feeder opens and food falls out.

Animals are utterly amazing; to this day, not everyone fully knows what they are capable of. Yet, observing them can help humanity make discoveries in medicine and biology and better understand the nature of life on Earth.