10 start-ups that are soaring

A selection of epic success stories, from space to social media.

A selection of epic success stories, from space to social media.

The company was established by Mark Randolph and Reed Hastings in 1997. It all started with renting out DVDs, including a home delivery service. Having played on human laziness, the service was able to exist successfully for 10 years. When the company started streaming video in 2007, Netflix became a massive success. Today, it is a huge corporation along with its own production of films and TV series.

Airbnb's story began in 2007 when designers Brian Chesky and Joe Gebbia came up with the idea of renting out three mattresses on their living room floor. Later, the guys hired a programmer they knew Nathan Blecharczyk, and that's when the business started. Today, it is a company with a 10-billion turnover and people booking places to stay at from all over the world. 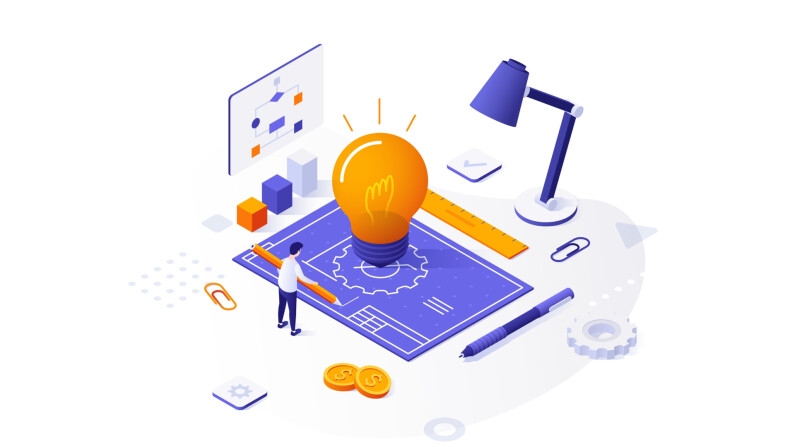 Uber is an app for finding, calling, and paying for a taxi. The service is so convenient as it can track the taxi's movement to the location you want. In other words, this is a prime example of a start-up that has taken off by solving user's problems. Ever since 2009, the company's turnover has grown to $11.27 billion.

DiDi Chuxing is the Chinese equivalent of Uber, introduced in 2012. The company is worth about $62 billion, attracting investment from Alibaba Group, Apple, and Matrix Partners. These days, with the help of DiDi Chuxing, you can order a taxi or call a bus, arrange a test drive with a car and even rent a bike. Artificial intelligence plays a crucial role in the app, and the service seems to be conquering one country after another. 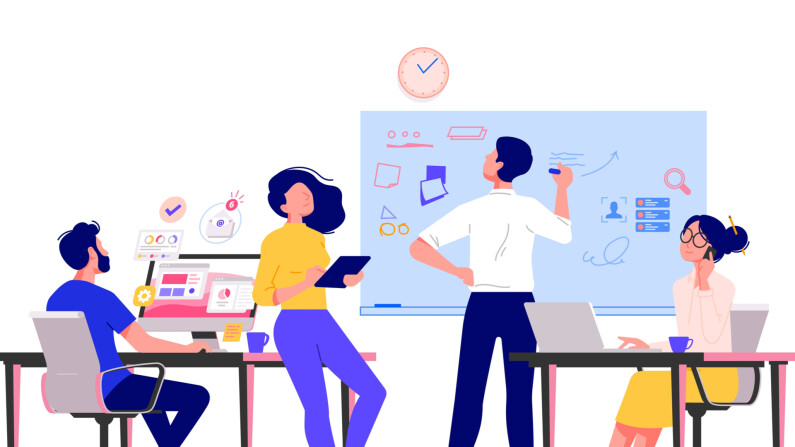 The Instagram app was created thanks to Stanford graduate Kevin Systrom. It was initially a small project service for sharing photos and taking notes, known as Burbn. That all changed after Kevin met a Burbn user Mike Krieger. In only 8 weeks, they created Instagram in its present form, and the number of users started to increase dramatically. In 2012, the platform was sold to Facebook for $1 billion.

Facebook was founded in 2003 by Harvard student Mark Zuckerberg. The project rapidly attracted the attention of users and, just as importantly, advertisers. The business turned out to be so successful that Zuckerberg dropped out of the university a year later and devoted himself entirely to its work. As a result, today, we know Facebook as one of the most successful technology companies in the world. 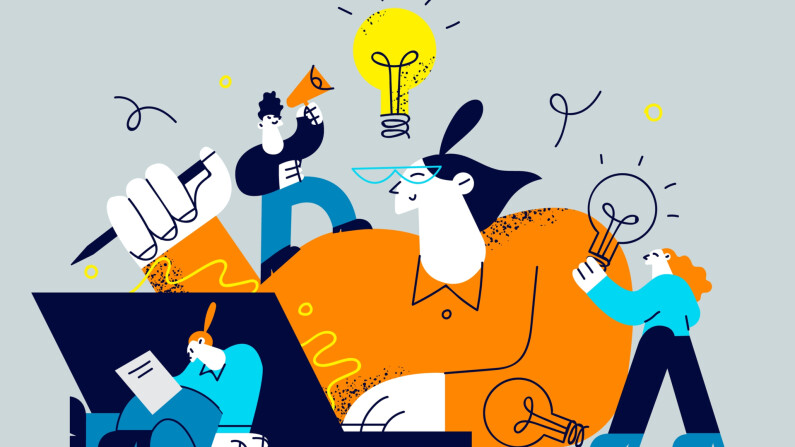 Almost everyone has heard about Elon Musk's space project. SpaceX went on to become the first private company to deliver supplies to the ISS. It is also engaged in the development of innovative technology and space tourism. The largest investor in the project is Google. SpaceX net income is estimated at $12 billion.

ByteDance is the company that owns TikTok and several other popular projects in China. Their overall audience is estimated at 1.5 billion users, and the company's capital is estimated at $140 billion. The company has managed to achieve such tremendous successes in just 9 years of existence. 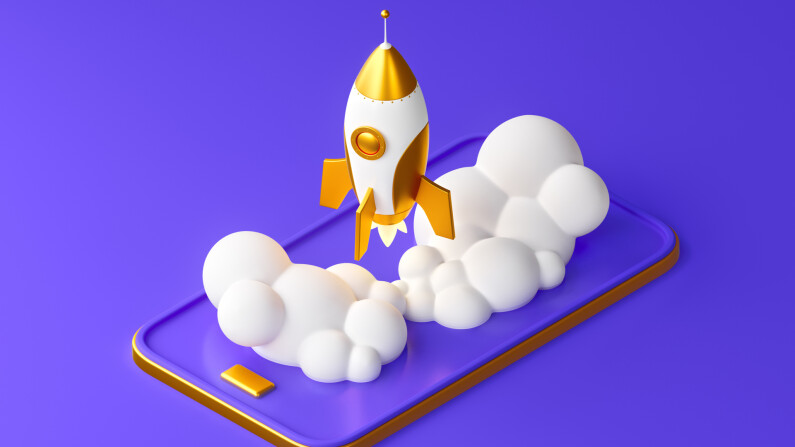 The world's largest job opportunity and resume database was launched in 2003 by Reed Hoffman. He is a member of PayPal's board of directors. It's no exaggeration to say that LinkedIn has dramatically transformed the job market and changed how Americans are building their careers. Recruiters can quickly find in-demand professionals, and those professionals can then provide recommendations to former colleagues. Unsurprisingly, the website has rapidly gained an audience, becoming one of the most successful start-ups in its field.

Pinterest is another social network for sharing photos. The project's mission is to help users create a "catalogue of ideas". They can select items they like, photos of interior spaces, or just art from their favourite artist. User's personal pages are known as "boards", where they "pin" the images they love.