Sumitomo creates tyres that generate energy as they roll

The development made by the Japanese company is a continuation of an idea first introduced by Goodyear. It is centered around the conversion of thermal energy into electricity using a special tyre texture.

The development made by the Japanese company is a continuation of an idea first introduced by Goodyear. It is centered around the conversion of thermal energy into electricity using a special tyre texture.

Japanese manufacturer Sumitomo has joined forces with scientists from Kansai University to create a new tyre structure. Their concept includes a special energy collection unit inside the tyre, which will serve to supply energy to onboard systems in the vehicle. 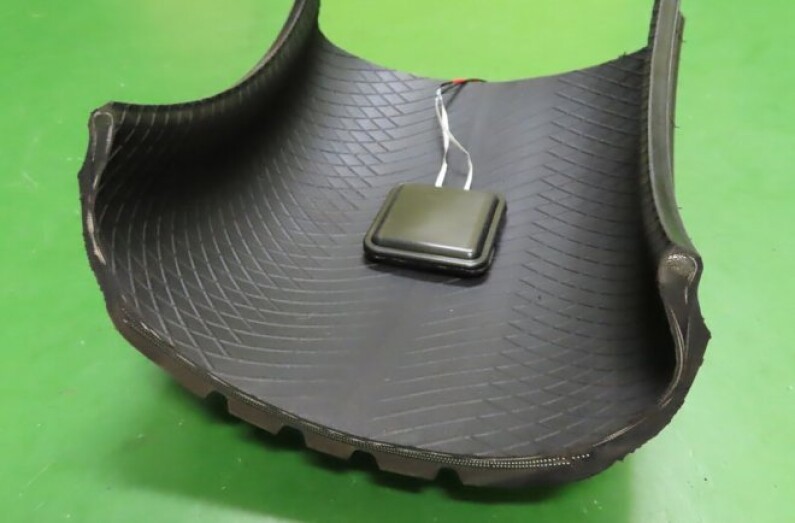 The unit is made up of two layers of rubber, containing multiple electrodes and conductive film. Upon contact between the spinning wheel and the road, the tyre is distorted, creating static electricity which is then collected by the unit. Thus, the rolling tyres will also serve as an additional power source. 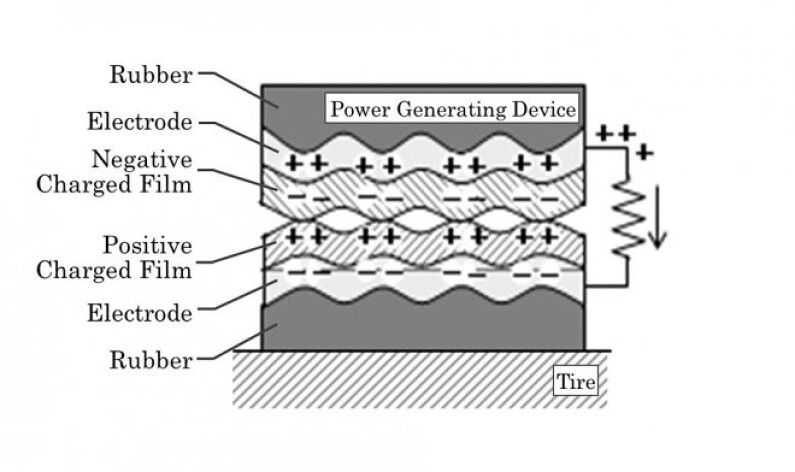 The commercial aspect of the development is yet to be revealed. However, the company is already considering applying this technology to power car pressure monitors.