The Loon hot air balloon started out as a small Google project, but with time it evolved into a separate company. It recently broke the record in providing continuous Internet connection.

The Loon hot air balloon started out as a small Google project, but with time it evolved into a separate company. It recently broke the record in providing continuous Internet connection.

The idea of covering the entire surface of the planet with free Wi-Fi is becoming extremely popular. Thus, SpaceX has plans of providing Internet connection from space, with a launch of 12 thousand satellites. Loon, a subsidiary of Google, has its own vision for the implementation of this idea.

Loon is a company focused on creating hot air balloons that will offer Internet connection, covering up to 40 thousand square meters. One of these devices has recently set a real record after offering connection for over 7 months. The hot air balloon was called P-496. It was launched in Puerto Rico on November 18 last year and landed in Peru on July 2. You can see the trajectory of its flight in the image below. 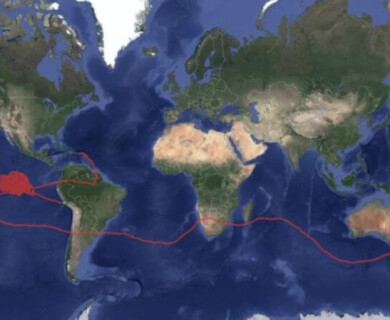 Not only did the device provide Internet connection, but it also regularly sent out information about its state to company employees. This data will enable improvements of any deficiencies in P-496, contributing to improved security in future models. 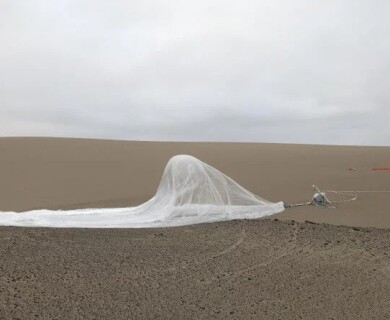