There has been public testing of SQ3D building printer recently. As part of the test, S-Squared 3D Printers has managed to print a residential building in just 12 hours.

There has been public testing of SQ3D building printer recently. As part of the test, S-Squared 3D Printers has managed to print a residential building in just 12 hours.

The printer’s main feature is its rotating nozzle enabling the control over the parameters of the building mixture being extruded. It considerably simplifies and speeds up the process of layer-by-layer printing of the object.

S-Squared 3D Printers promises that all the openings for communication lines will also be created during the printing process eliminating the need for drilling them in the walls. All these features make construction projects more affordable. In the near future, the company will focus on the construction of small buildings. Once the technology is perfected, the company will be able to take on more ambitious work. 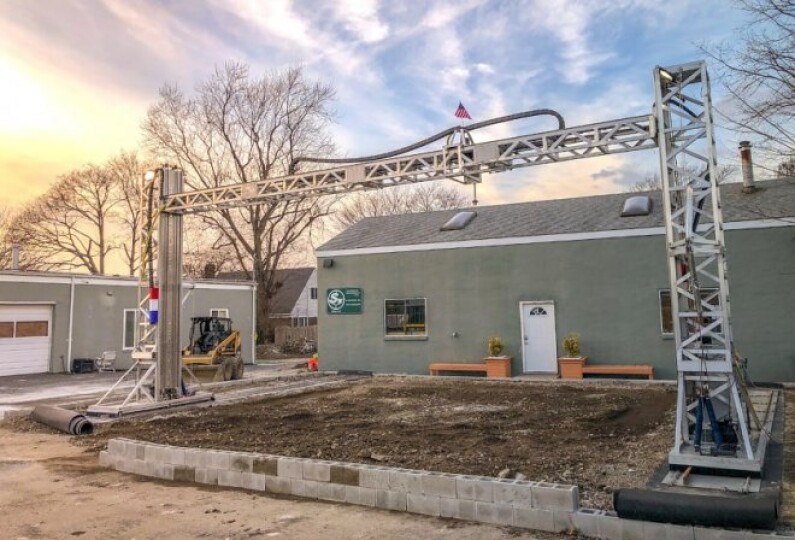