Exoskeleton – a dream that becomes a reality in the modern world

The majority of the achievements people have reached were driven by the human desire to be faster, higher and stronger.This is noticeable in daily life and different areas of culture like sports and technologies. People want to surpass themselves and others, and, of course, make their life easier.

The majority of the achievements people have reached were driven by the human desire to be faster, higher and stronger.This is noticeable in daily life and different areas of culture like sports and technologies. People want to surpass themselves and others, and, of course, make their life easier.

To make life simpler, we have already produced many technological devices, but the question is whether it is enough for the time being. There isn’t an absolute answer because as soon as we solve how to avoid spending an excessive amount of time on dull tasks, we want to achieve more and overcome the limitations of our bodies. We want to run faster and farther, be more robust, and in general to be the strongest people on the planet. These dreams are becoming a reality, thanks to the whole industry of exoskeleton production. It seems that Iron Man’s suit, which was just a fantasy of comic book writers back in the 20th century turns into a real thing. 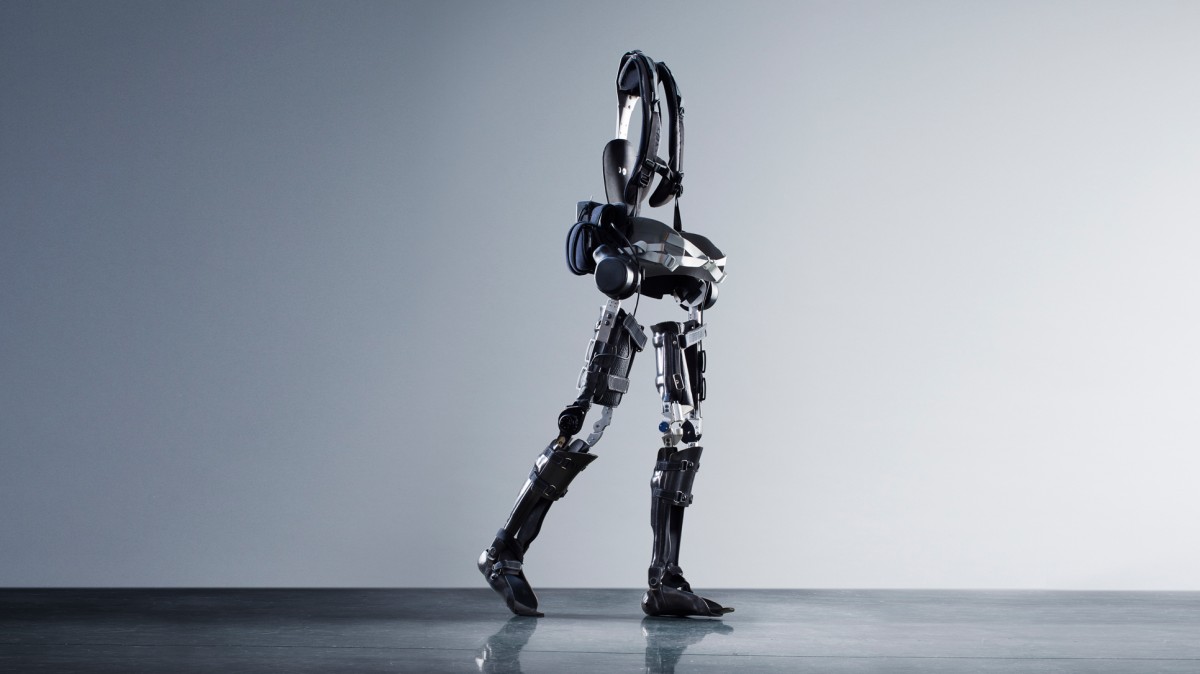 An exoskeleton is a robotic suit, which complements the natural functions of the human body, by increasing its efficiency and physical abilities. There are a wide range of areas where an exoskeleton can be used, but as is normally the case with new technologies, producers are focusing on defence and military branches. Future soldiers, equipped with this type of suit, would be able to lift heavy weapons alone and to drag injured soldiers from a battlefield. In the same time, an exoskeleton functions as armour too — it is resilient to fire, poison, gas and bullets. It is essential that the suit does not physically limit soldiers, or neither it interferes with their flexibility. However, a lot of time and a large budget are needed for existing exoskeletons to be developed to meet such high-quality standards.

The military area is not the only one where exoskeletons can be used. There are already exoskeletons for disabled people and loaders or exoskeletons which are made to substitute different parts of a body, such as arms or legs affected by paralysis). Exoskeletons have different uses and vary according to the control method (controlled and controlling). They also have different power modes including electric, pneumatic, hydraulic, internal combustion engine and others.

In the first American science-fiction dime novel «The Steam Man of the Prairies» written by Edward S. Ellis in 1868, the protagonist invented a giant humanoid shaped steam engine, which allowed him to travel 95 km/h and hunt on terrorized Indians and bulls. The author described a completely unimaginable idea for that time, when nobody would have thought of an invention like this. 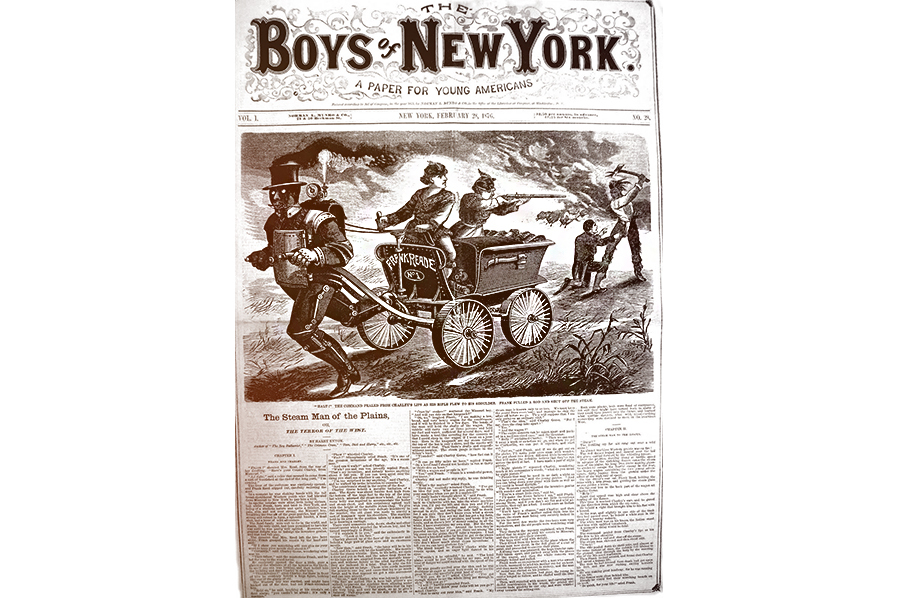 It took over 20 years following the publication of Edward’s novel, before people started to seriously consider the creation of a prototype of the modern exoskeleton. Russian engineer Nicholas Yagin who lived in the U.S., patented a dozen of his drawings in 1890 and the peculiar military-oriented device he visualized could be called a «mechanical exoskeleton». If his projects were implemented, soldiers would have been able to move faster and easier. These technologies would also be used for lifting heavy objects, however, Yagin’s designs of the first Iron Man suit never developed further. Instead, Nicholas got recognition for inventing an automatic mechanism "Droog Kochegar"(Друг Кочегар), which automatically fills steam boilers with water and keeps it at the specific level.

The idea was too enticing for scientists and engineers to give up on the creation of a technology which can gift its owner with «superpowers», especially in the period of the technological expansion which took place in the middle of a 20th century. The century that after decades gave us smartphones and robot vacuums.

The first mentions of the exoskeleton came from the Media. In 1959, one of the most famous science-fiction authors at the time, Robert Heinlein published the novel «Starship Troopers», where characters from future dressed in military exoskeletons in the same manner people dress in clothes. A few years later, Iron Man superhero, widely known now from films, made his first appearance in the «Tales of Suspense #39», published by Marvel Comics in 1963.

How an exoskeleton works

Two years later, the Pentagon starts to develop its robotic suit, which can lift heavy weights, protect a soldier from bullets, acid, radiation and poisonous gas. By mid-1960, 15,8kg «superman suit» which could lift 453kg by each hand, was designed by Cornell University engineer Neil Mizen. In the same time, General Electric Company was working on a similar but lighter version of the wearable robot suit (5.5kg). These prototypes were impractical, bulky, and frequently, they didn’t work correctly. Undoubtedly, this did not stop researchers and developments thus continued. 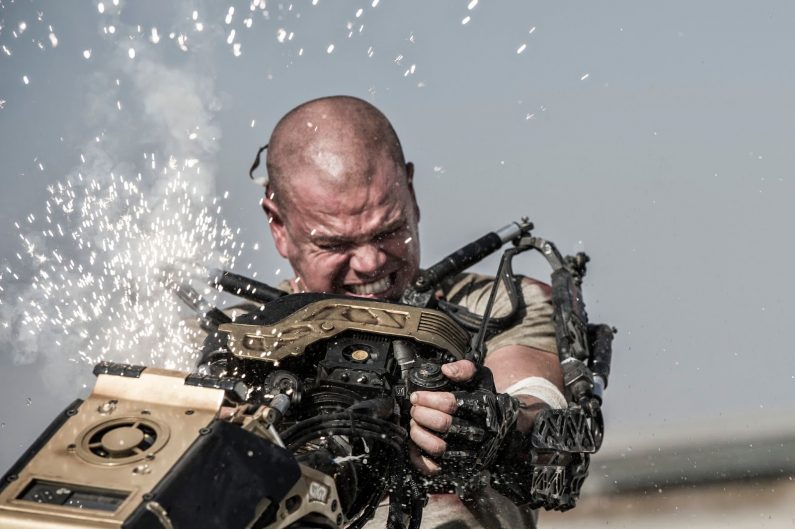 In the 1980s, scientists at the Los Alamos National Laboratory created a design for the future exoskeleton, but, unfortunately, the project wasn’t elaborated on further since it still had many serious disadvantages because technologies at that time could not implement such sophisticated design. Computers were slow, processing of commands was taking too much time, and suits themselves were too cumbersome and unusable.

Only in 2000, did the the U.S. Military start to develop the first successful results. The Defense Advanced Research Projects Agency (DARPA) with the support of the Pentagon spent more than 75 billion dollars on the production of a complete exoskeleton, designed to complement human’s body by increased strength and endurance. The exoskeleton was designed with a purpose to allow soldiers to easily lug the most massive loads, handle big weapons and be capable of carrying injured fellow soldiers. However, the project was not well received by the American society, which did not approve of such seemingly unrealistic, but big-budget plan. This project received a quite negative repercussion, so the development was stalled.DARPA was not the only one organization working in this field, however, a private company Sarcos was developing an innovative system, which reads human’s muscle contractions and sends signals to control mechanical muscles of a suit. As a result of meticulous work, American exoskeleton XOS was produced and made a splash in 2005.

Later Sarcos was acquired by the U.S. defence contractor Raytheon, but the idea of the exoskeleton was not forgotten — five years later an improved suit of a new generation XOS 2 was presented. The project overwhelmed the public to the extent that the exoskeleton was included into top 5 of the best innovations in the military sphere. Simultaneously, Japanese company Cyberdyne invested in the exoskeleton market and developed the Robot Suit HAL in 2010. Japanese exoskeleton, comparing to the Western one, was created not for military purpose but for seniors and disabled people to help them through their daily routine. The necessity to facilitate the usage of exoskeletons and separate robotic prosthesis encouraged developers to create a suit which is controlled by brain impulses.

Besides the fact that the first area of exoskeleton utilization was military, the technology of robotic suits is a significant breakthrough, which can take medical science to a whole new level. An exoskeleton can temporarily and permanently help disabled people with physical limitations. Undoubtedly, this kind of suit or prosthesis is too expensive for even the most developed countries to have the opportunity to provide it to everyone who is in need. Still, medical exoskeletons are already used to rehabilitate people who, due to stroke or heart attack, temporarily lost particular motor abilities. Also, there are already suits for the permanent usage for people with disabilities and seniors. 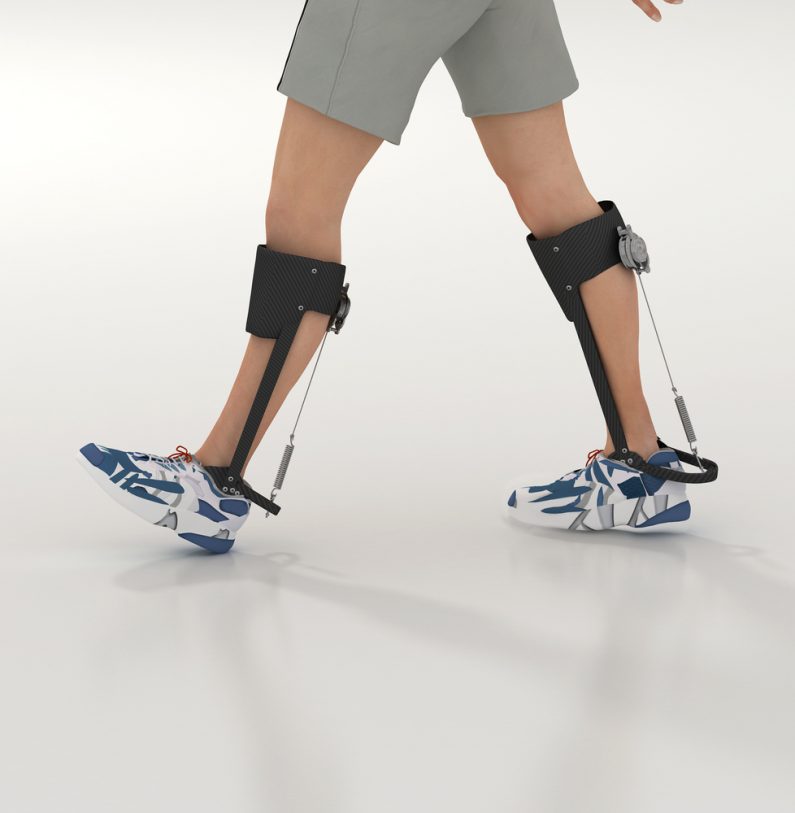 There are two separate kinds of exoskeletons in medicine: for upper and lower limbs. Sometimes, depending on the individual case, these two kinds are combined into a unified set, which allows people almost entirely to return lost abilities. A particular branch in exoskeleton development is the prosthesis of arms and legs, which makes it possible for people to continue the same working and daily activity they are used to. Of course, not with the same amount of pressure as people without disabilities have, but it is better than nothing. Nevertheless, the technologies are continually progressing, and soon, we should have an improved prosthesis, which would give the best experience to people who lost their limbs.

On this stage of exoskeleton development, there are only two disadvantages. Firstly. is the incompleteness and while much has already been achieved, there are still many areas of technology which could be improved. This will undoubtedly improve with time.

The second disadvantage is the price of existing technologies. Since it takes many resources to make exoskeletons, not everyone can afford one. Also, it is impossible to say how much one exoskeleton costs, because it is produced bespoke for each individual in the case of medical suits and prostheses. As a rule, the defence industry has enough budget to equip the soldiers with the latest technological advances. 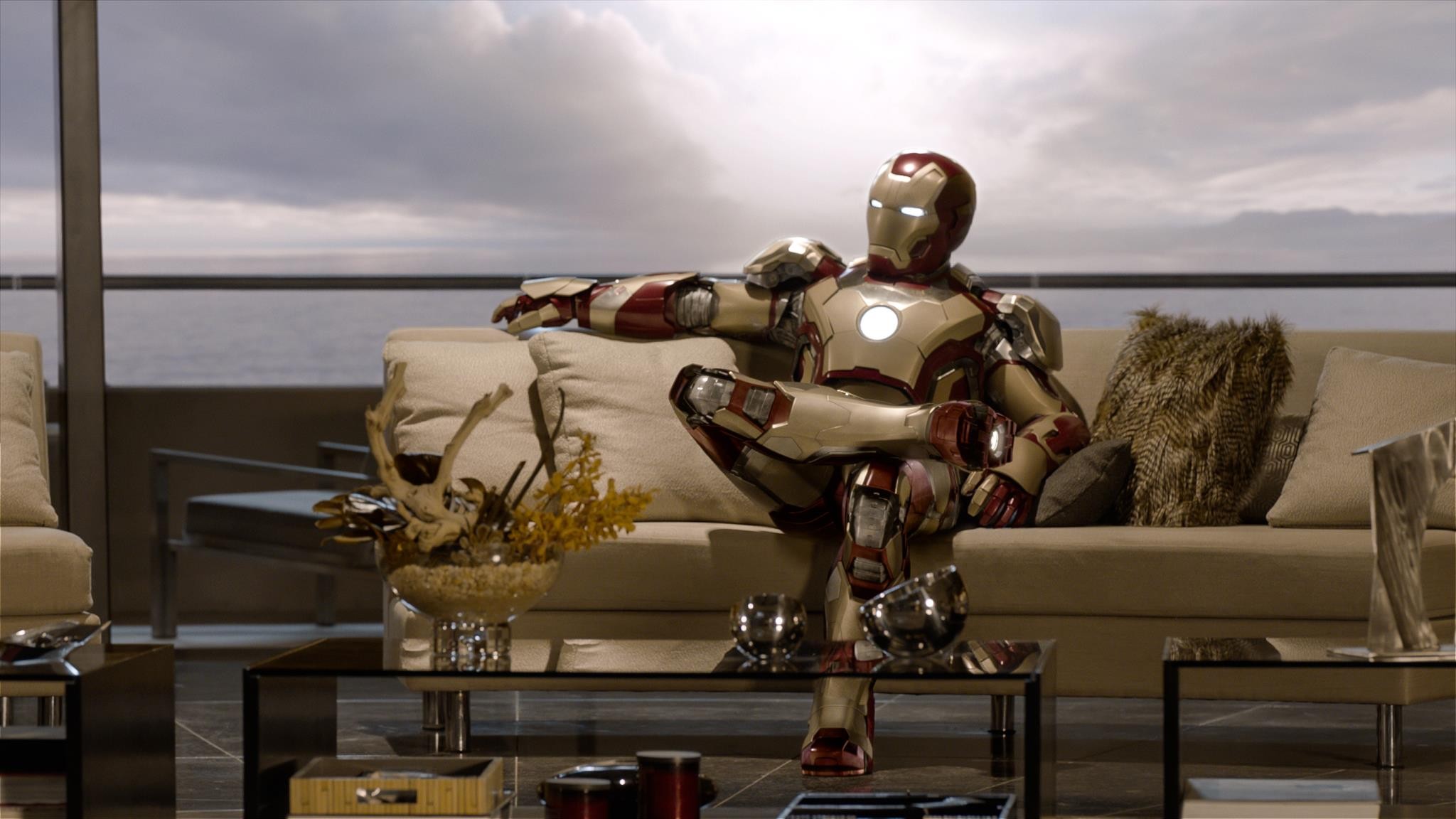 It is difficult to predict what exactly awaits us in the future when a robotic suit becomes more affordable and available to everyone. The fundamental difference would be between military and civilian use. In the military sphere, it could change the existing political and economic balance of power, while at the same time it can offer help to individuals in overcoming disabilities or injury and create a more inclusive society.